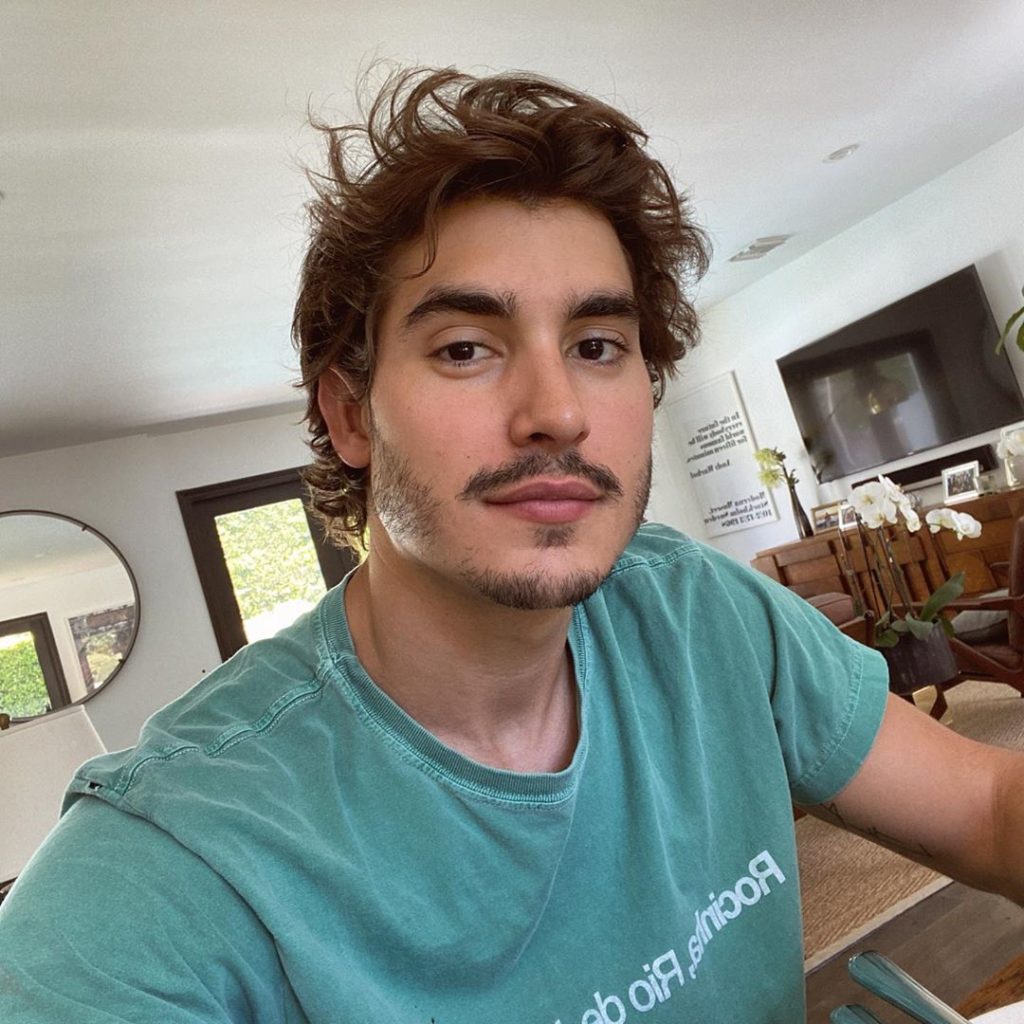 Earlier this year KISS got to catch up with Brazilian actor, Henry Zaga, about his latest film The New Mutants. Henry has starred in some of our favourite films and TV shows such as Looking for Alaska, Teen Wolf and 13 Reasons Why.

Calling him from Ireland, whilst he was on a press junket in LA, KISS discovered that Henry loves the Emerald Isle and has been here to visit friends stopping in Dublin, Kilkee and Cork!

“It’s an amazing, beautiful country. The people there, everyone is so warm so friendly. It’s gorgeous.”

Speaking about the latest instalment in the X Men franchise he said; “I didn’t expect it to be so emotional and hitting home so much as it did it’s, it’s truly a movie about teens.”

“Coming to terms with their with growing up, and having dangerous powers and they realise that their fears are taking over their life and they have to come to terms with those fears and work through them together.”

Unlike some of the original X Men films, this one feels like it isn’t just an action movie but also veers more towards horror. “Well, the whole thing about our characters’ stories, is that it’s so important, is our fears our nightmares our traumas, huge part of who we are, and all of our traumas, sort of comes from our powers.”

“That’s why the horror element is so important and makes this movie so unique. It comes from character traits,” Henry said.

So tell us a bit about your character?

“It’s always interesting when you have a character that puts on a front, because there’s something deeper, something deep-rooted in him.

So, he’s so confident, he’s so full of himself, but it’s actually generated from fear, from not being okay with who he is.

It was a much more layered character than I even imagined. And it was a beautiful surprise.”

Your character in the movie can harness the power of the sun, but if you had your own superpower, what would you choose?

“I’m so scared of travelling so probably my magic power would be really handy in my life if I didn’t have to get on the plane over and just teleport myself anywhere. That would be great.”

Your character in the film is also Brazilian, was that important to you?

“Yeah, it was very important for that for, Josh, and everyone involved in hiring to pursue an authentically Brazilian actor to play Roberta, and to have those backstories and experiences and representation.”

What was the impact on you of being in a hit show like 13 Reasons Why?

“Well, that’s the thing right as an actor. You don’t really pick what’s gonna be a hit or not. And I’m just lucky to be working. First of all, the show was beautiful. I was so lucky to be in the show and I love it. The talking point of suicide, it’s a story to be told, and it hit home for so many people, it was clicked so many times and watched so many times.

So, I can only say that I feel lucky, you know, I wish it was the same way with every project that I work on. But unfortunately, we know that’s not always the case. It was very rewarding. What can I say, it’s awesome when you’re in a show that becomes important to people and they watch it multiple times.”

What would be your dream role in the future, is there anything that you would love to play?

“There’s a beautiful story about Ayrton Senna, the Formula One driver. It’s a beautiful story because it deals with glory and tragedy in such a peculiar way. He died at 34, doing what he loved the most which was racing, and he’s trying to beat his best records and just really be brilliant.

I think that’s a meal for an actor when you’re to get such a layered character that gives up everything in his life to become the absolute best at what he does. It would be a dream role for me and to play a Brazilian again, I love to work at home. And, I mean, it would be really exciting to be in a racecar!”

If you could give your 16-year-old self one piece of advice, what would it be?

“I think we create such massive fears, bigger than they actually are when we’re growing up. I would say to my young self that you’re going to be okay, and focus on who you are and what you love, and who you love and do the right thing. Everything’s gonna turn out fine.”

Do you think your character of Sunspot has any of these issues?

Absolutely. There’s a very specific turning point in the film for Roberto, that you see that he’s ready, ready for that self love and self-acceptance and to come to terms with his power that’s who he is.

We can take that into so many beautiful metaphors of who we are and what makes us who we are.

The New Mutants is out now in Irish cinemas nationwide.