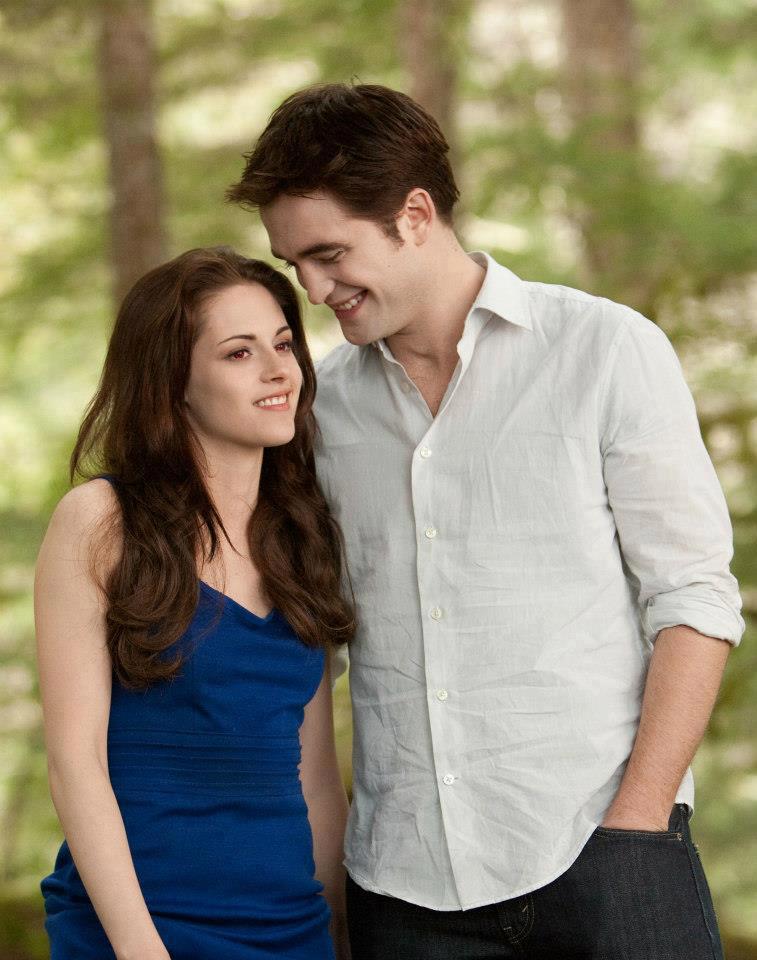 Twilight fans who were devastated by Kirsten Stewart and Robert Pattinson’s breakup may take some solace in K-Stew’s latest comments.

The actress said that she would have married her co-star back when they were dating.

The pair stared as the iconic Bella and Edward in all five of the Twilight films and many fans fell in love with them as a real couple too.

When asked in an interview with Howard Stern when she would have married Rob, she giggled and said: “I don’t know, I wanted to…yeah, no…”

Howard rephrased the question and asked: “If he proposed, you would’ve gotten married?”

“I don’t know. I’m not a super-duper traditionalist, but at the same time, like yeah,” she said.

She added that almost all the relationship’s she’s been in have been very serious.

“Every relationship I’ve ever been in, I thought that was it. I’ve never like casually—maybe one or two, okay, I’m not giving everyone that due. I’ve never really been the most casual person.”

When Howard told her it was a terrible idea for her to date a co-star, she said: “There was nothing I could do.”

“We were together for years, that was my first [love],” she continued, adding that he’s “the best”.

While we won’t be getting the real-life Twilight wedding we once may have dreamed of seeing, K-Stew is definitely up for getting married.

She explained that it is “in no way tied to any weird sort of convention, it’s more just like, when you know you know, you know what I mean?” she said.

Kristen even said she plans to marry girlfriend Dylan Meyer adding that she “can’t f*cking wait” to propose.