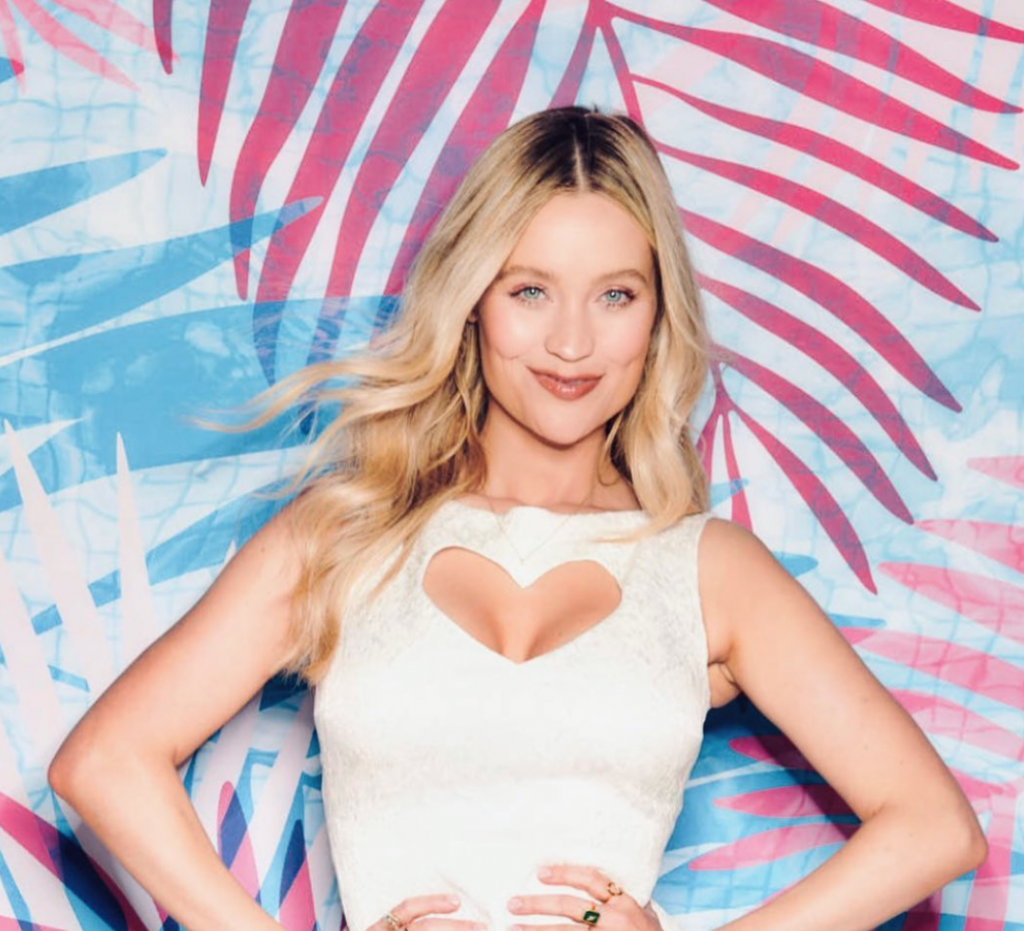 Laura Whitmore says she has a feeling we’re finally getting an Irish star on Love Island.

The Love Island host admitted she really hopes the new batch of islanders will include some Irish members.

During an Instagram Q and A one follower asked, “Is there any Irish coming into the villa soon? Need another Maura and Greg”.

The Bray native replied, “I bloody well hope so. I’ve nothing to do with casting so I don’t know anything about who’s going in, but I just have a feeling there might be someone in Casa Amor, whenever that happens, but I don’t know!”.

Maura Higgins and Greg O’Shea are two of the Irish Islanders who’ve appeared on the show and completely shook up the Villa, with Maura and her one liners and no f***’s given attitude and Greg sweeping Amber off her feet and going on to win the series, we know an Irish Islander is exactly what this season needs. 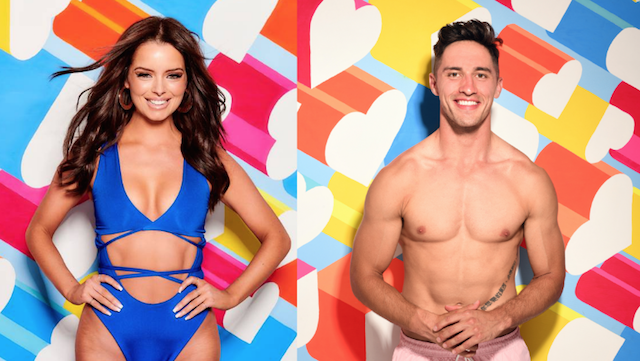 Laura also discussed when we can expect the infamous Casa Amor, though all she said was that it would be ‘soon.

As for when we will see Laura in the Villa she explained: “I will be there when sh*t hits the fan”.

A vague but very intriguing answer, could it be when Casa Amor starts? We will have to wait and see.