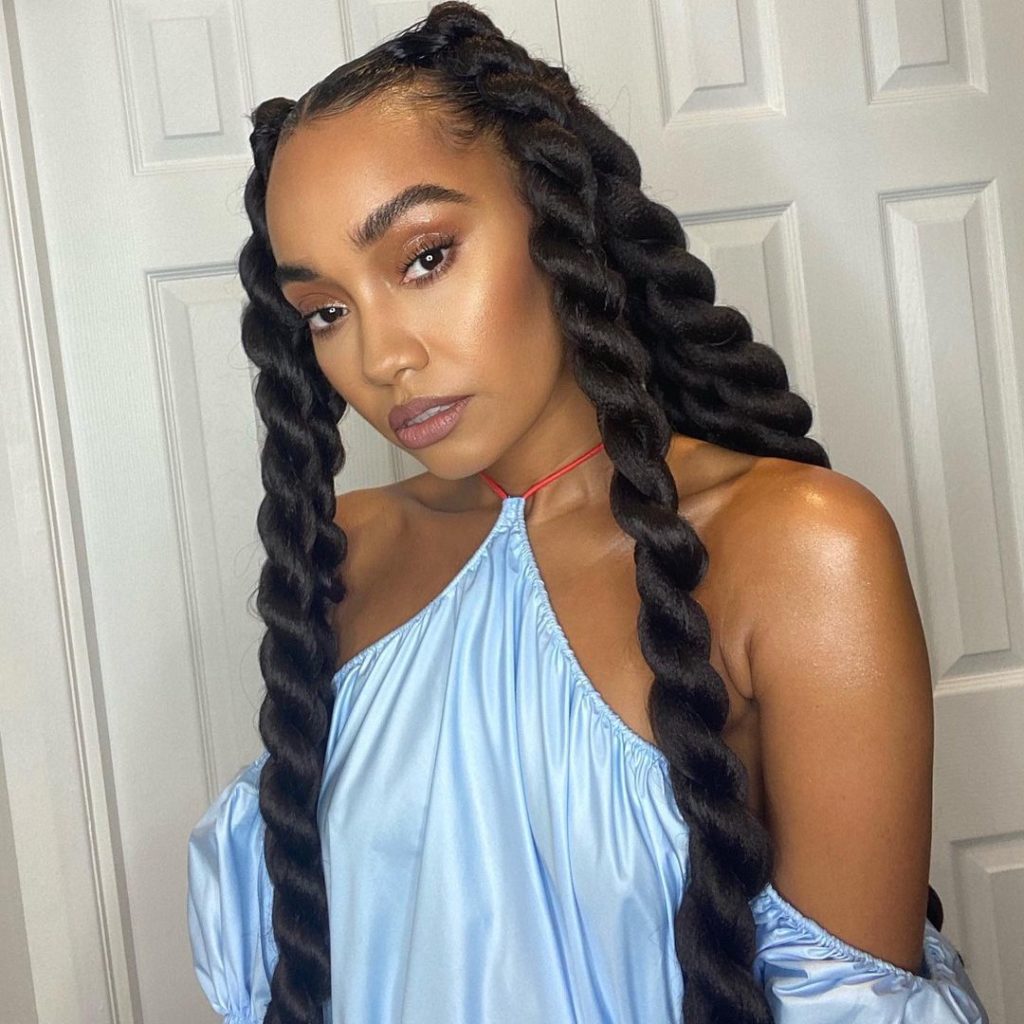 Leigh-Anne Pinnock has been open about the issues that come with fame before, specifically the racism she has encountered in the industry. In a new interview she spoke about this ‘dangerous’ side to fame.

The Little Mix star spoke to the Sunday Independent’s Life Magazine and shared that the negative comments the band receive can be “really dangerous.”

“The negative comments they really hit hard. It was just really hard to not listen to them and really hard not to worry about it all the time. But now, I just think, it is what it is.”

Now that she is more adjusted to her stardom Leigh-Anne revealed that she is able to cope with it more;  “I remember looking for the negativity. But I would never do something like that now.”

“It was like looking for validation, which is dangerous. Really dangerous, because it just affects your everyday life, everything you do.”

Jade went on to say that; “Everyone is going to have an opinion on you. That’s the main thing, because it’s so daunting. It’s so overwhelming to see people you don’t know talk about you all over Twitter and things like that. It’s crazy.”

She ended her interview on a positive note, with advice all of us could take on board; “Never let anyone stop the belief you have in yourself. Never let anyone tell you or criticise your ability when you are here for a reason, if that makes sense.”