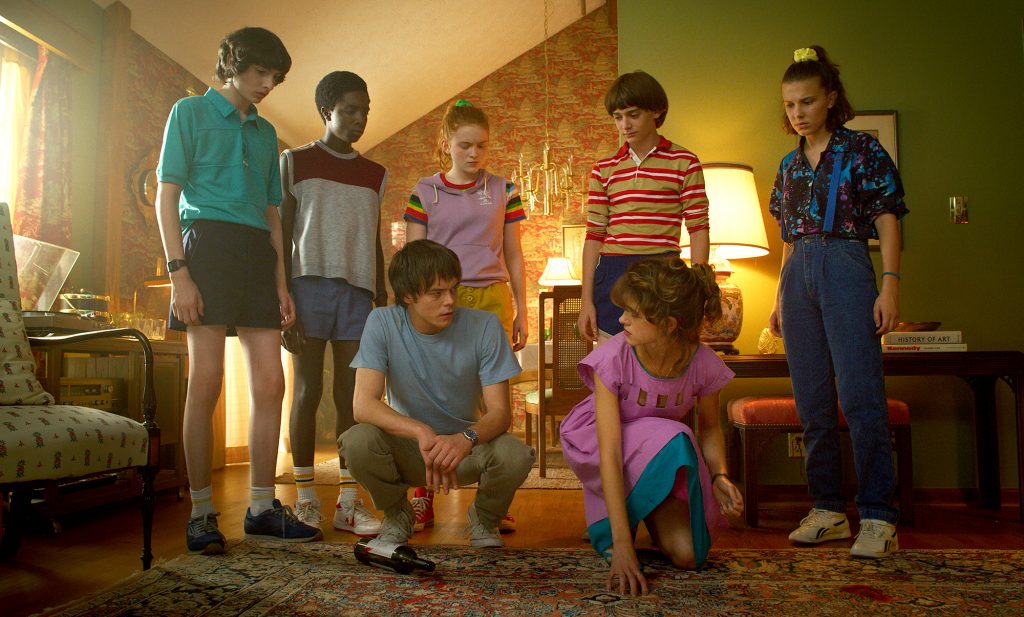 Stranger things season 4 volume 1 has FINALLY dropped. It’s been a long wait since season 3 in 2019 and a lot has changed since then, including how all of us look. Some fans have began to share pictures of themselves on TikTok from when season 3 dropped to now.

Ones to hop on a trend, we thought we’d take things a step further and take a trip down memory lane with the Stranger Things cast’s then and now’s.

Let’s take a look at how much the main cast has changed since season 1 dropped way back in 2016 to now. 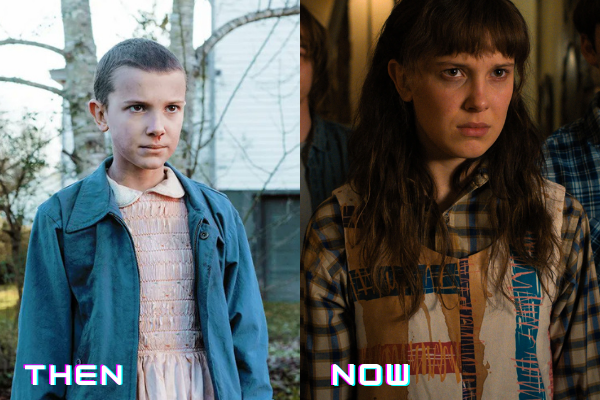 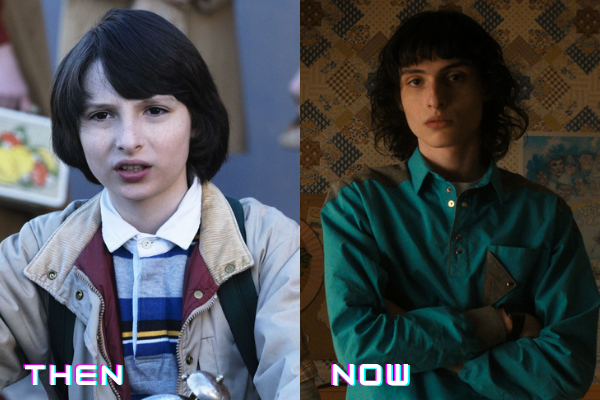 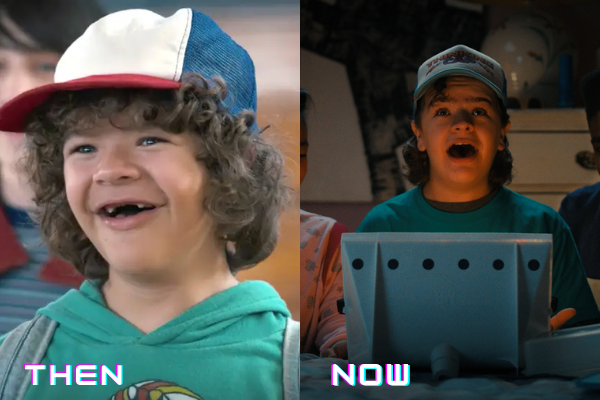 Noah Schnapp aka Will 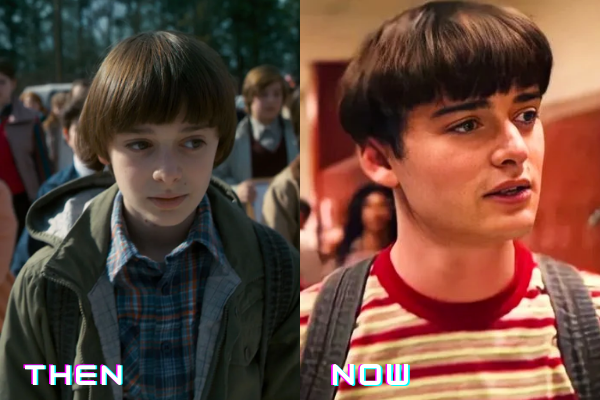 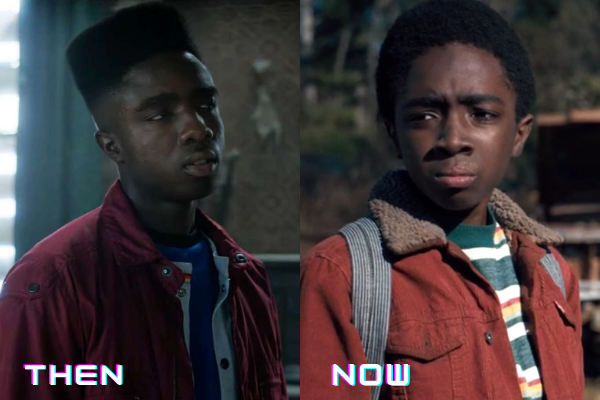 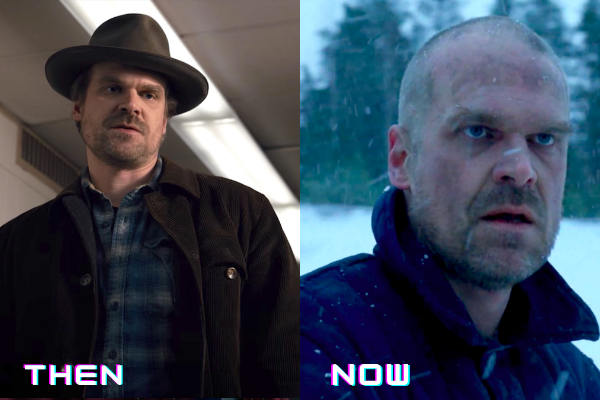