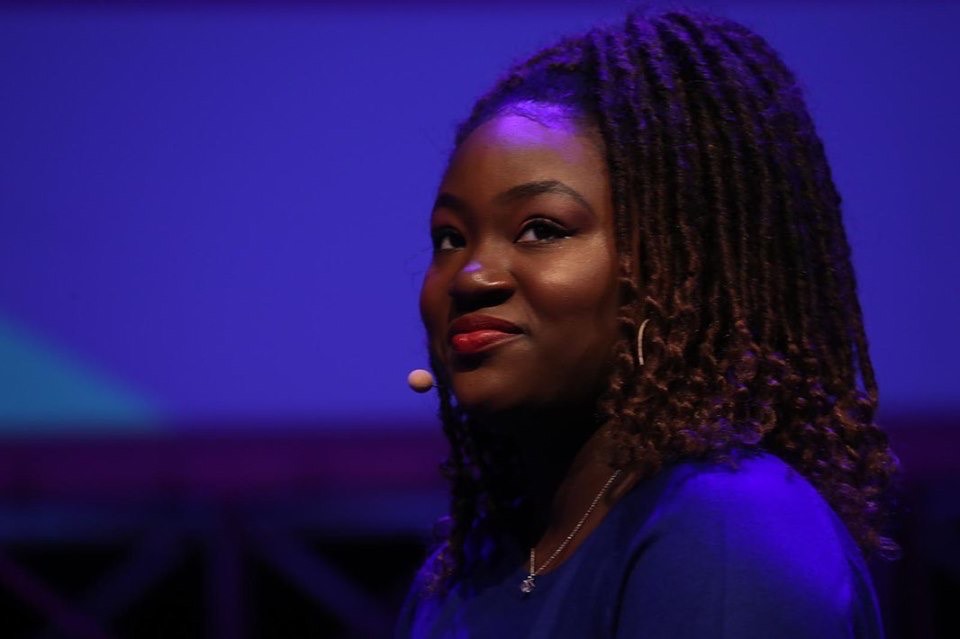 We chat to some of our favourite well-known people about what they’d say to their teenage-self. They reveal what their teens were like and the advice they’d give for the future.

This week, we hear from RTÉ presenter Zainab Boladale. The Clare woman, who was born in Nigeria has worked on news2day and recently organised an event celebrating women of colour in Ireland called Beyond Representation. She now works on Nationwide and a number of other projects with RTÉ. 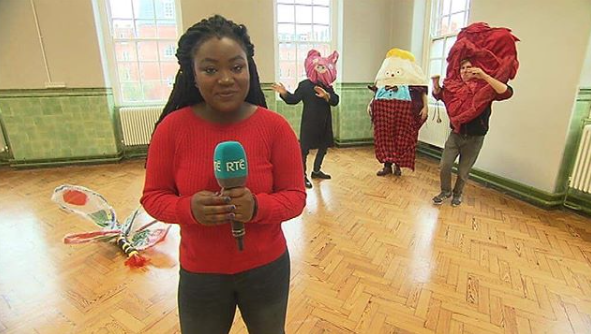 The joy you have for celebrating life as you enter a new age won’t ever go away, it’ll grow.

The hurt you feel for not being invited to those house parties or after school events will soon pass. By the time you’re in University, the nights out will be plenty and the social gatherings will be weekly. You will make fabulous friends who’ll see the world through the same rainbow lens you do.

For now though, focus on what’s important, getting good grades, watching Doctor Who and building friendships.

I wish you stood up for yourself more. You shy away from conflict but it’s important to let people know when they’re in the wrong. This is something you learn to work on in the future.

You’re eagerness to see the world will push you to find a way to make travel possible and no, Japan hasn’t happened yet but it will!

Keep writing and creating! Those poems, stories, Tumblr memes and YouTube videos that you spent evenings drafting up and creating are preparing you for something bigger. All those thoughts and ideas swimming in your head, they’re nothing to be embarrassed about, no matter what others say. You’ll soon find a way to breathe life into your concepts.

In less than five years you’ll have performed some of your poems in front of an audience, competed in a drag show, written articles for national publications, won a Journalism award and carry the title of TV Presenter and Reporter. I bet you didn’t see that coming, eh!

Your most interesting chapters are yet to write themselves, so dream big and reach high. Stop worrying about money and what you can do. You’ll find yourself further than you could have imagined.

That bucket list you wrote – you’ve already completed 54/100 of those things. Go you!

The next few years will brings with it new achievements and new challenges, this is what it means to grow.

Most of all, trust your instincts! Be uniquely you. You’ll soon learn to appreciate your intuition and self-awareness.

The best is yet to come.