As filming kicks off Netflix has announced four new characters who will join the show.

We’re super excited that Amybeth McNulty from Letterkenny is one of them!

You might know Amybeth from Netflix show Anne with an E and now, she will play Vickie, a cool, fast-talking band nerd who catches the eye of one of our beloved heroes. 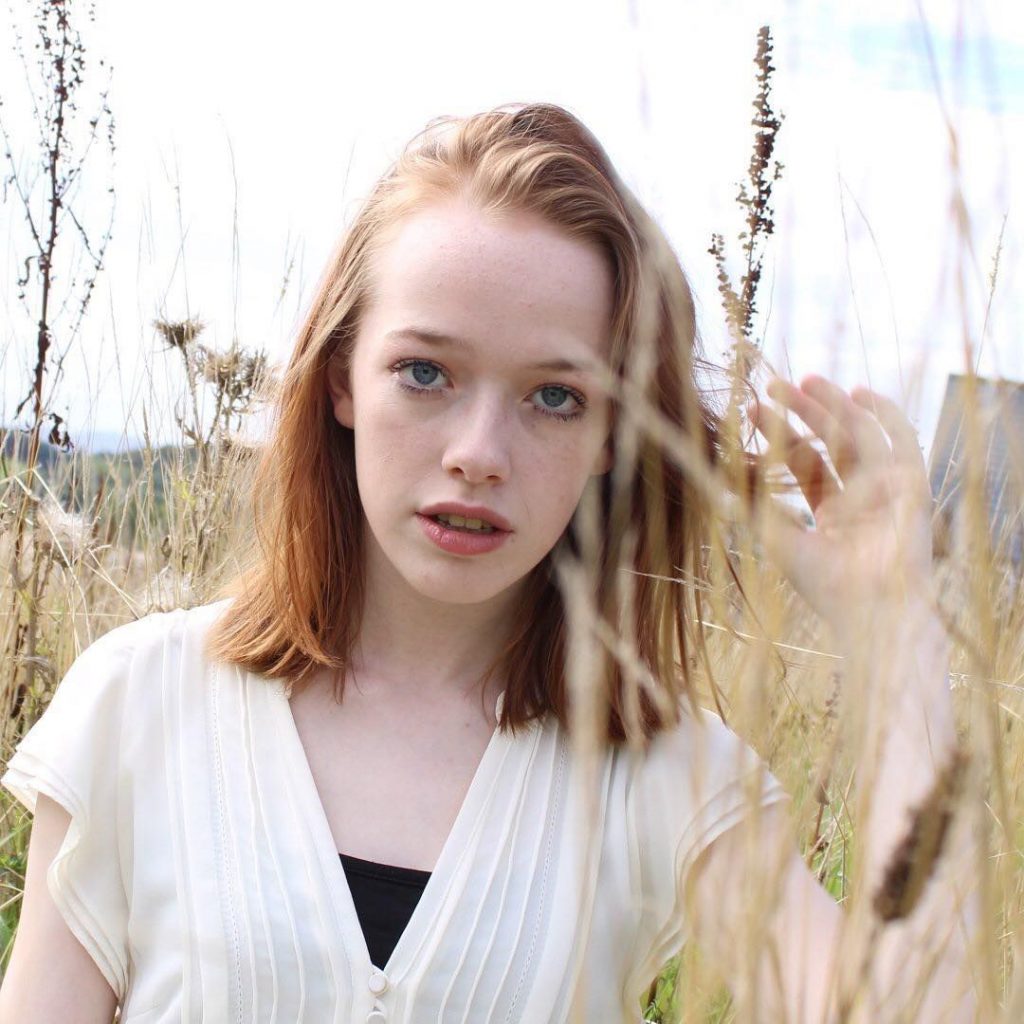 “An honour to join the team. Looking forward to you all meeting Vickie very soon❤️ @strangerthingstv” she said. 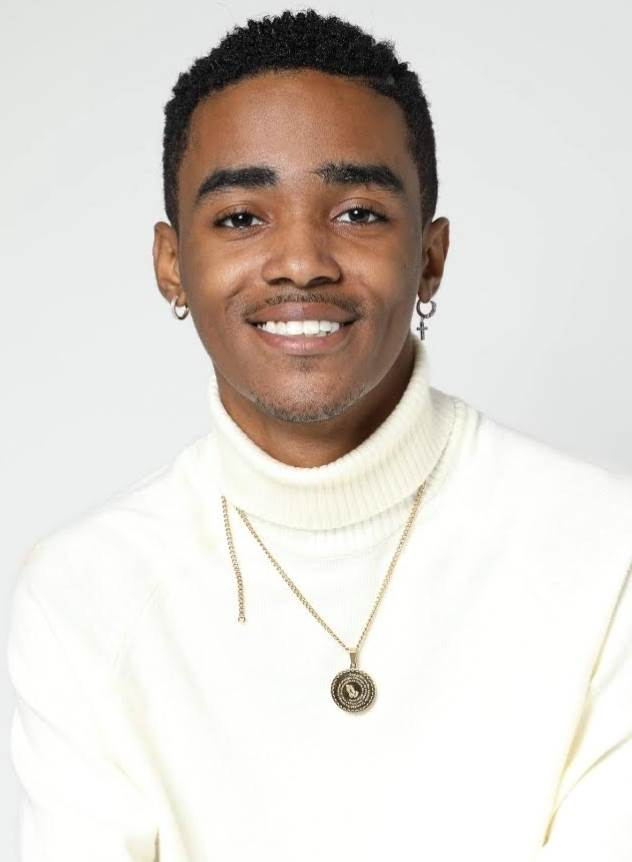 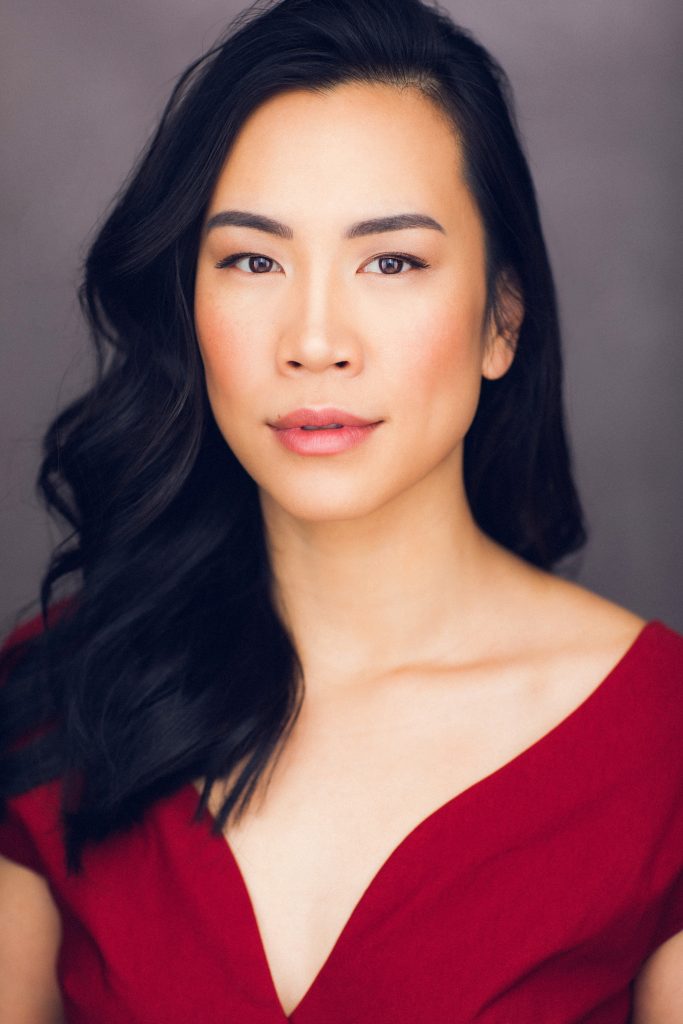 Regina Ting Chen (Queen of the South, The Falcon and The Winter Soldier) as Ms. Kelly, a popular guidance counselor who cares deeply for her students, especially those struggling the most. 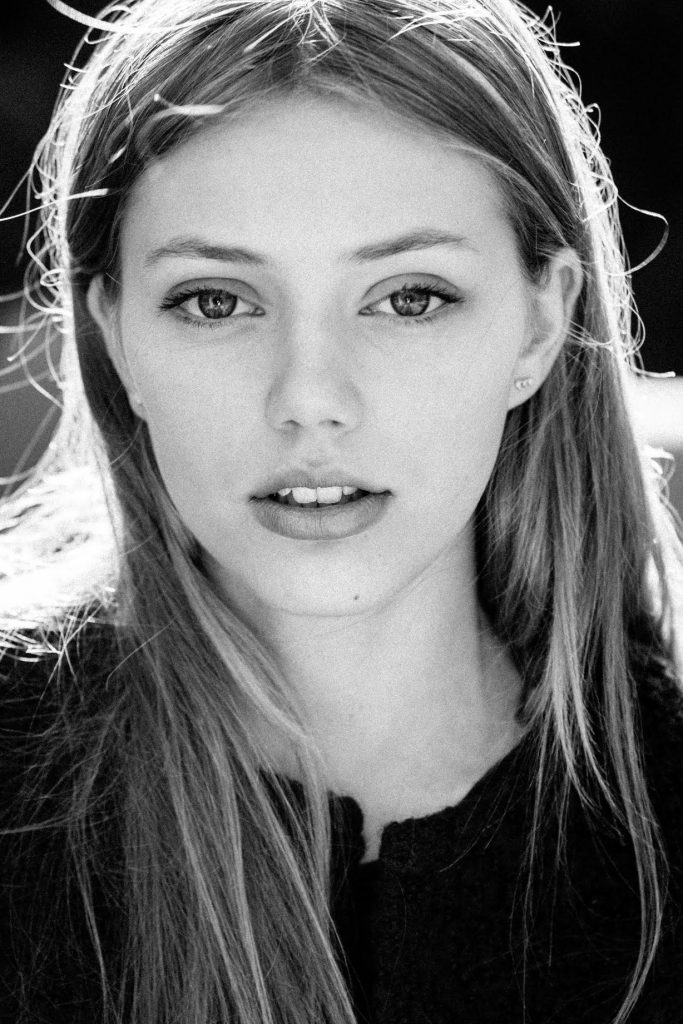 Grace Van Dien (Charlie Says, The Village) as Chrissy, Hawkins’ High lead cheerleader and the most popular girl in school. But beneath the seemingly perfect surface lies a dark secret.

It was previously announced that Jamie Campbell Bower will be joining the show. He played dark wizard Gellert Grindelwald in Harry Potter and the Deathly Hallows as well as vampire Caius Volturi in The Twilight Saga: New Moon and Breaking Dawn in 2009.

In February, a trailer for the new season was shared online, so now we’re totally excited to finally see it!

There’s no release date just yet but here’s hoping it lands later this year!