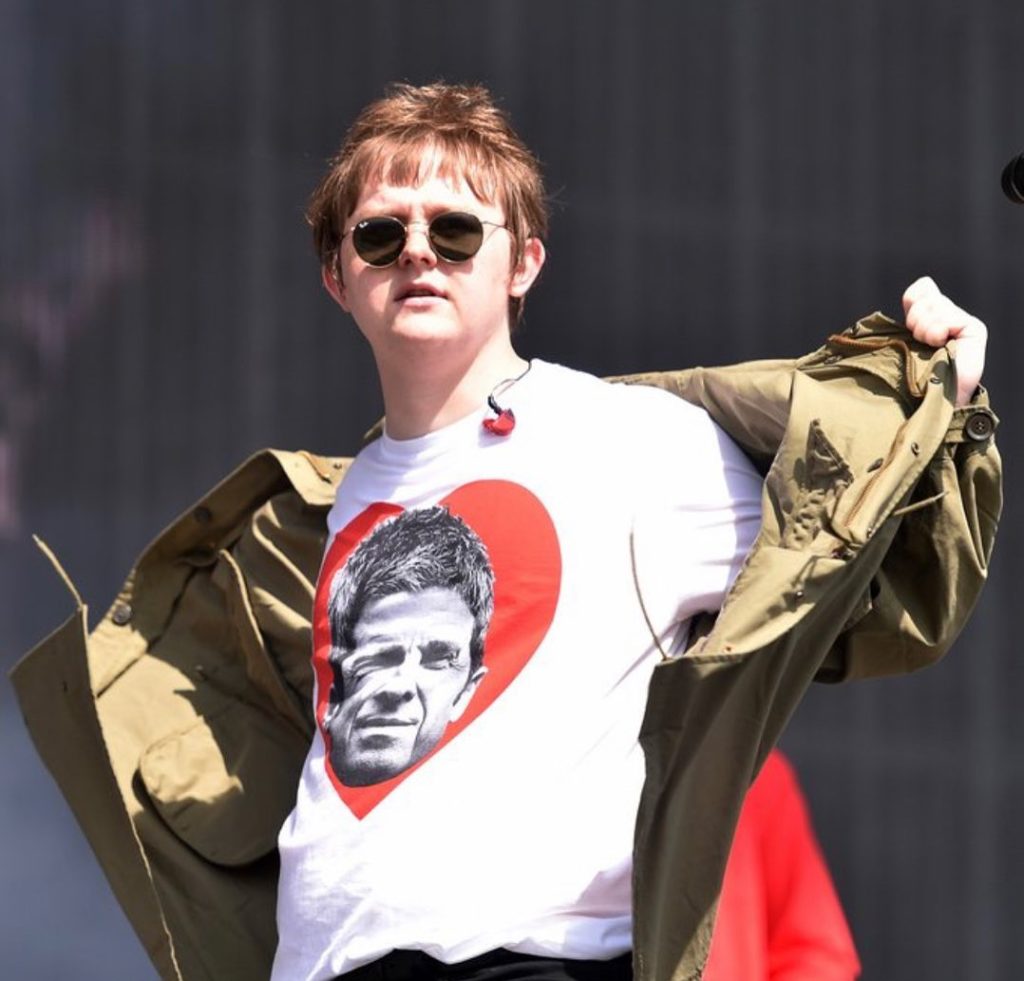 It seems that Lewis Capaldi is back on the market again as a source has revealed that he and girlfriend, Catherine Halliday have called it quits.

Lewis was rumoured to have been dating Catherine in February and confirmed their relationship back in May. In classic Capaldi style, he confirmed he was seeing someone via a Zoom call with a fan in May of this year.

“I’ve never told anybody that I’m in a relationship, so there you go. It’s an exclusive for you, right here right now.”

A source, speaking with The Sun, has said that Lewis and college student, Catherine have decided to go their separate ways after seven months together.

“Lewis has no hard feelings towards Catherine and they’re still amicable but they decided it was best to call it a day,” said the insider.

“He’s at the beginning of his career, with a lot of opportunity at his ­fingertips, so it’s not the right time to settle down.”

“He wishes Catherine all the best and has fond memories of their dates together.”

Does this mean we get a whole new album of sad love songs?