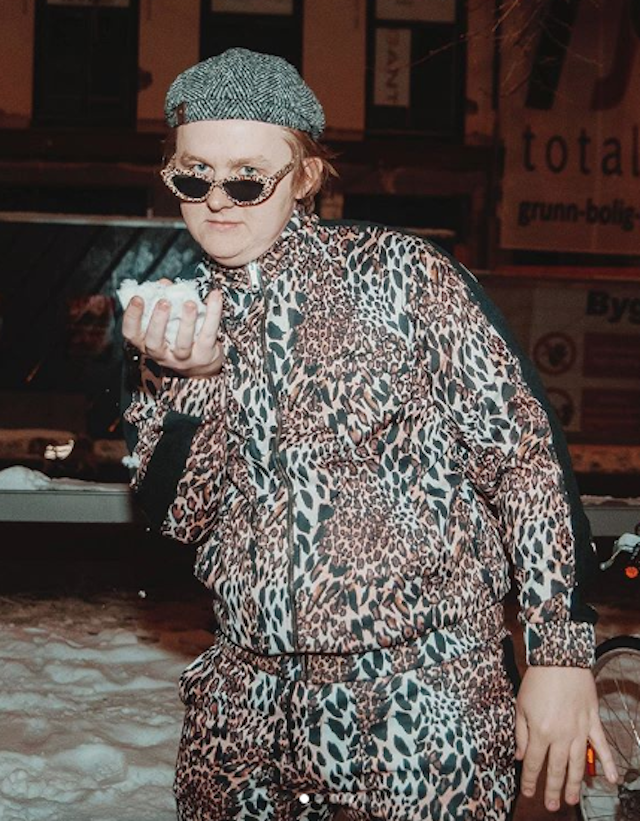 Lewis topped the UK charts for a whole seven weeks earlier this year with his single ‘Someone You Loved’, and if you didn’t listen to it on loop all Summer… then what were you doing?

His new hit, called ‘Before You Go’ is a heart-wrenching tune, that Lewis says is by far the most personal song he’s written yet, and he has said that he is overwhelmed by the response it has received so far.

Dropping the hit at 5pm yesterday, fans immediately took to social media to share their thoughts on the emosh tune… and their reactions were quite frankly hilarious.

me after listening to @LewisCapaldi’s Before You Go for the 353627th time pic.twitter.com/WztHnr0SXp

My recent search after listening to before you go @LewisCapaldi pic.twitter.com/pOpipCjlqt

stream before you go by @LewisCapaldi for clear skin 🤯

Me listening to @LewisCapaldi ‘Before you go’ on repeat. Trying not to tear up. pic.twitter.com/sPIWC3w6oW

Lewis is set to play two sold-out gigs in Ireland in the next few months, with one gig in Belfast’s Ulster Hall in just 2 days time, and another in Dublin’s 3Arena in March of next year, and we are gutted we didn’t manage to nab ourselves some tickets, so if you did we are extremely jealous!

If you haven’t had a chance to listen to ‘Before You Go’ yet then check it out below!