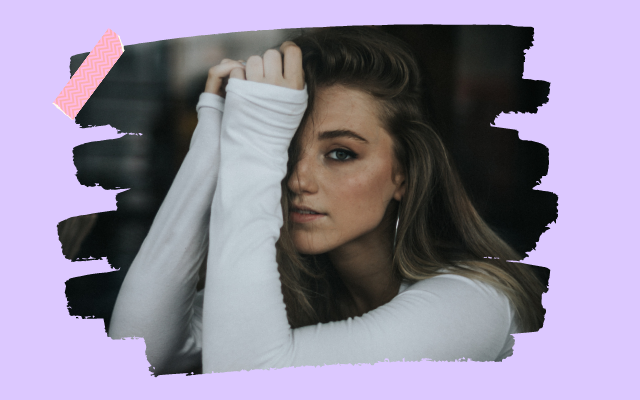 We’ve all told lies to spare someone’s feelings. Whether it’s telling your BFF her hair cut looks fab, when in reality, you’re glad it’ll grow out. Or telling your mam her new vegan burgers are delish when she worked so hard on them even though they’re just beany mush.

Sure, a lie can be an act of kindness but sometimes it’s a bit deeper.

Why Do We Lie?

Telling a tall tale to make yourself seem more interesting is something that most people will admit to doing at least once or twice (“omg I LOVE that indie rock band too!”). But what happens when the lies spiral?

If you get away with telling a little fib it can be tempting to do it more.

For anyone with low self-esteem (which is most people at some point in their lives) taking on another persona and being someone else for a while can be a form of escapism.

KISS resident psychologist Dr Sarah explains: “As a teen, you’re trying on different hats and personalities as you move to create your identity, which is the entire point of adolescence.”

Compulsive liars (people who lie all the time) recognise that they are lying but just can’t help themselves. “I don’t think anyone lies just for the sake of lying.” Dr Sarah says. “It’s generally symptomatic of something else, usually anxiety or lack of confidence or low self-esteem.”

Jealousy is another trigger. If a friend constantly tops your stories, it’s not that they’re not happy for you, it’s more a case of the green-eyed monster. “Some people just can’t handle the fact that someone is happier or doing better than they are,” Dr Sarah explains. “It becomes so uncomfortable for them that they feel they have to lie,”

If you’ve ever told a big lie to compete with your friend, you’ll remember that you couldn’t enjoy the attention fully because you were worried about slipping up or being caught out. When you’ve left yourself open to being caught out, it will only make you more anxious. Soon you start to believe that your friends prefer the ‘fake you’ that you’ve created, which obviously does nothing for your self-esteem, and it’s a vicious circle. Remember this is every you fet the urge to fib.

Just like the Boy Who Cried Wolf, or, the updated version being influencers or Youtubers who get caught out by lies, it really affects people’s trust in you. If you’re known for being a liar, even when you do tell the truth people won’t know what to think. 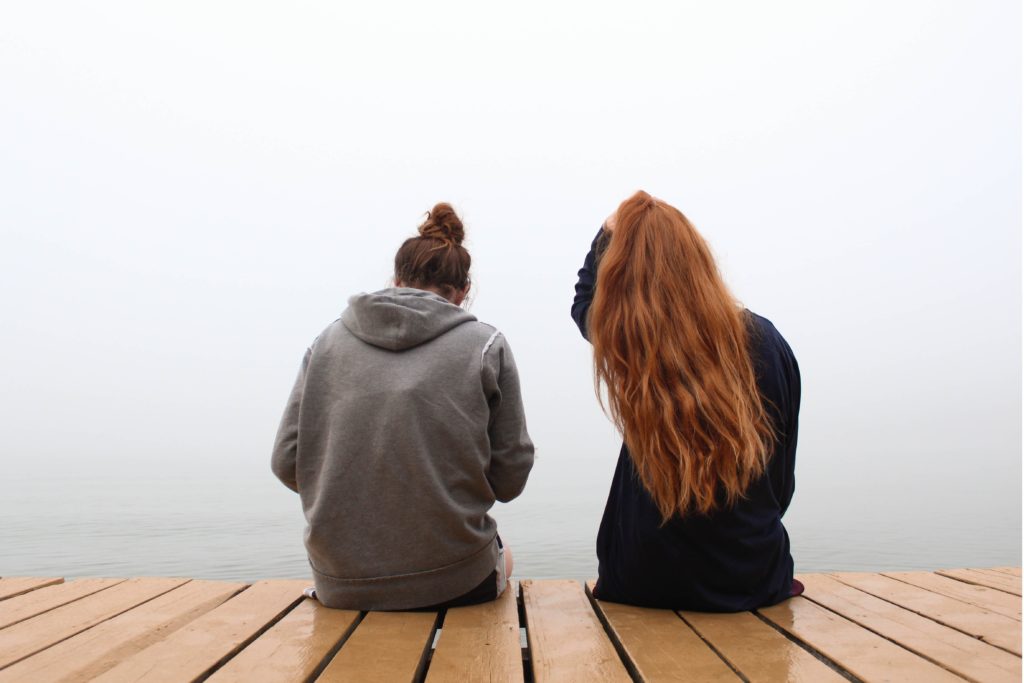 What to do if it’s you

If you’re brave enough to admit you’re partial to a few little lies, give yourself a pat on the back for self-awareness.

Secondly, follow Dr Sarah’s advice: “The easiest way to get out of the habit of lying is to confess and tell the person why you did it. Whether it was to save your own neck, not to hurt their feelings or because you were put on the spot..”

It’s a cliche, but honestly really is the best policy. Good friends will understand if you admit that sometimes you feel inferior and have added legs to stories to make yourself feel better.

So if you’ve lied about having a holiday romance to your loved-up BFF she will probably understand and has probably done something similar over the years. It works both ways and you can go forward and be honest.

My friend is always lying

If you’ve got a friend who is a compulsive liar and you’re getting frustrated, the gentle approach is best.

“Don’t confront them in front of other people,” advises Dr Sarah. “It only makes you and them look and feel terrible.”

Wait ’til you’re alone with them, as being confrontational in public or among others will only lead to panic.

Put yourself in their shoes. If you had gotten into the habit of lying, you wouldn’t appreciate anyone outing you in front of your whole class, or in the group chat with everyone to awkwardly watch. Instead, talk to them privately and express your concerns. It wouldn’t hurt to throw in a compliment and reassure them just how fab they are so they don’t feel like crap.

If it turns out they’ve got some concerning stuff going on, encourage them to see help, even in the form of some text helplines like 50808.