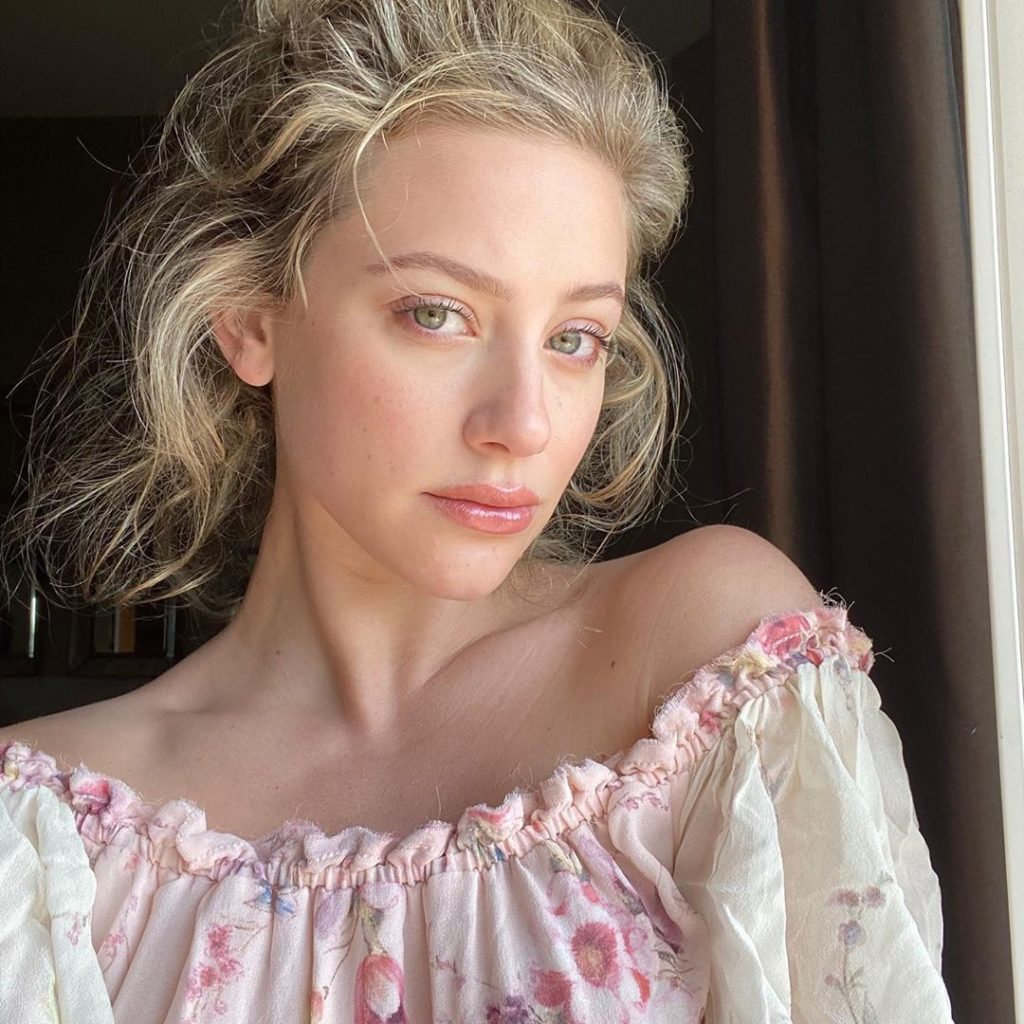 Lili Reinhart has opened up about coming out as bisexual. In June of this year the Riverdale actress announced the news after sharing an Instagram story about a peaceful protest in West Hollywood organised by LGBTQ+ for #BlackLivesMatter.

Along with the post on all the details of the event, she wrote: “Although I’ve never announced it publicly before, I am a proud bisexual woman, and I will be joining this protest today. Come join.”

Speaking in a recent interview with Flaunt Magazine, Lili revealed why she decided to come out earlier this year; “I knew full well that I was attracted to women from a young age.”

“I felt that since I’ve exclusively been in hetero-normative relationships, it would be too easy for any outsider, especially the media, to vilify me and accuse me of faking it to get attention.”

The fear of the media attention around the revelation was too much for the 23 year old, so she kept the information private until now.; “That’s not something I wanted to deal with. But to my close friends, and those in my life, my bisexuality has been no secret.”