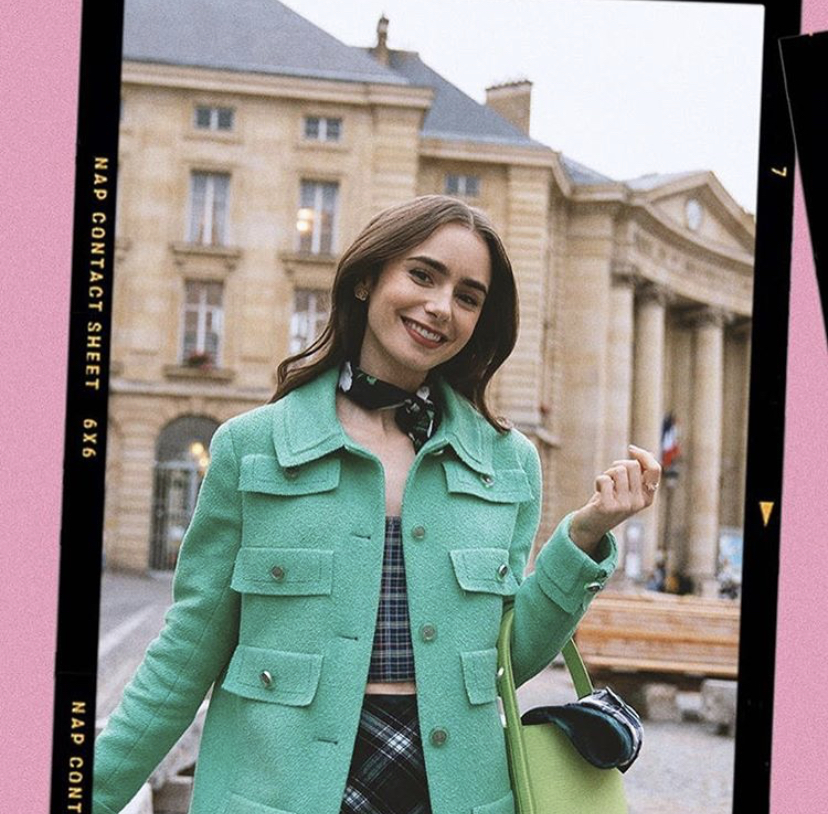 We all know how Emily In Paris has basically taken over almost every conversation, but recently everyone took to talking about Emily’s age. Why? Well, Lily Collins who plays Emily had some things to say about her character’s age, and fans really did not agree.

Speaking to Vogue, Lily said: “I don’t believe we’ve ever given her a specific ‘number’ for her age, but I believe that she’s pretty fresh out of college. Maybe this is her first year after graduation. I want to say she’s like, 22-ish.”

Lily then went on to explain, “She’s had enough experience at her company in Chicago to have earned the respect of her boss. She’s a smart cookie and really innovative – and this is not her first rodeo doing what she does. She’s gone to school for this, and she’s completed internships. However, she’s not the person who travelled during college. She was really, really focused on her jobs in the Midwest, and I don’t think she’s been abroad.

“Basically, she’s always kind of been a big fish in a small pond – and then suddenly in Paris she’s a fish out of water. If she had gone to a different company in Chicago, she would have been taken seriously – but in Paris, she’s not prepared for the cultural shift that she experiences at Savoir. Her only real experience of Europe is through movies and TV.”
Now, Lily is kind of eating her words. In an Instagram story, Lily wrote, “Emily looking at me when I get her age wrong,” alongside a GIF of a surprised Em. “Sorry girl.”

Adding “You might not be 22, but I gotta say – you do act like it sometimes!” Well Lily, we’re agreeing with you, we really don’t think Emily is 22 either.

Read Next: How To Get That Emily In Paris Look