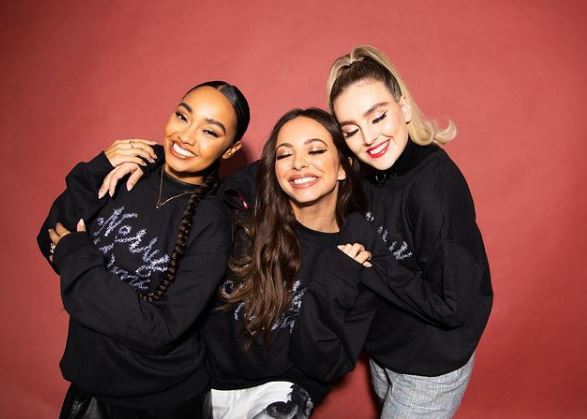 Little Mix are taking a trip down memory lane at the moment, after announcing they are going on a break.

The band released a series called ‘At Home’ on YouTube where they discuss the incredible ten years they’ve had so far.

During their chats, the band admit they have one big regret about their decade-long career.

Leigh-Anne explains that she wishes they broke America, which is something many UK acts try to do, but it can be tricky.

“Internationally, It could have been a lot bigger than what it was,” she explained.

“And it was amazing and like, we’ve got to travel the world, but I wish we’d spent more time doing that.” 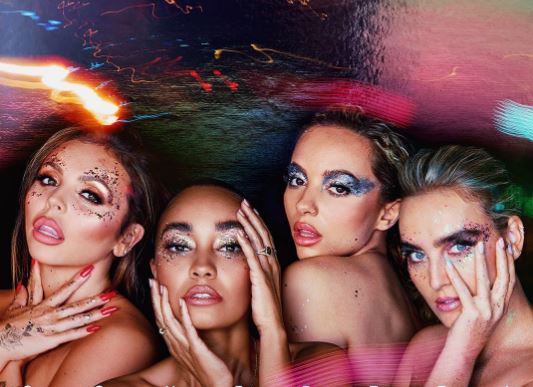 Jade adds: “I think it’s important not to let things get to you. I think for a long time, I definitely had a sort of harbouring… not resentment, but a sort of upset that we didn’t stick to America more and properly do it. Because I think we were so close each time we went and then the more we kept leaving, the less the hype happened.”

“And so I feel like if there was one thing in the career that I would wish we’d done more of, it was being in America… But I know I feel good knowing that everything we could have done happened.”

Jade also seemed to imply that if they had different management at the time they might have made it in America.

She explained that she “can’t say too much” but she feels “like if we’d had the right people at the time, it might have happened… and there’s been other things along the way, like everyone would in any career, your career choices where you think, ‘Oh, maybe I shouldn’t have done that. If I hadn’t done that this might have happened’.”

She concludes that they’ve still had an amazing career and “whatever is meant to happen will happen”.

It’s hard to believe such a well-loved band with huge hits haven’t quite hit the big time in the US, but it just goes to show even the most successful people in the world aren’t successful in every single area of their lives.

That’s lesson to stop putting pressure on yourself, okay!

Little Mix announced in a statement last week that they are taking a break.

They added that they are not splitting up but just taking some well deserved time off!