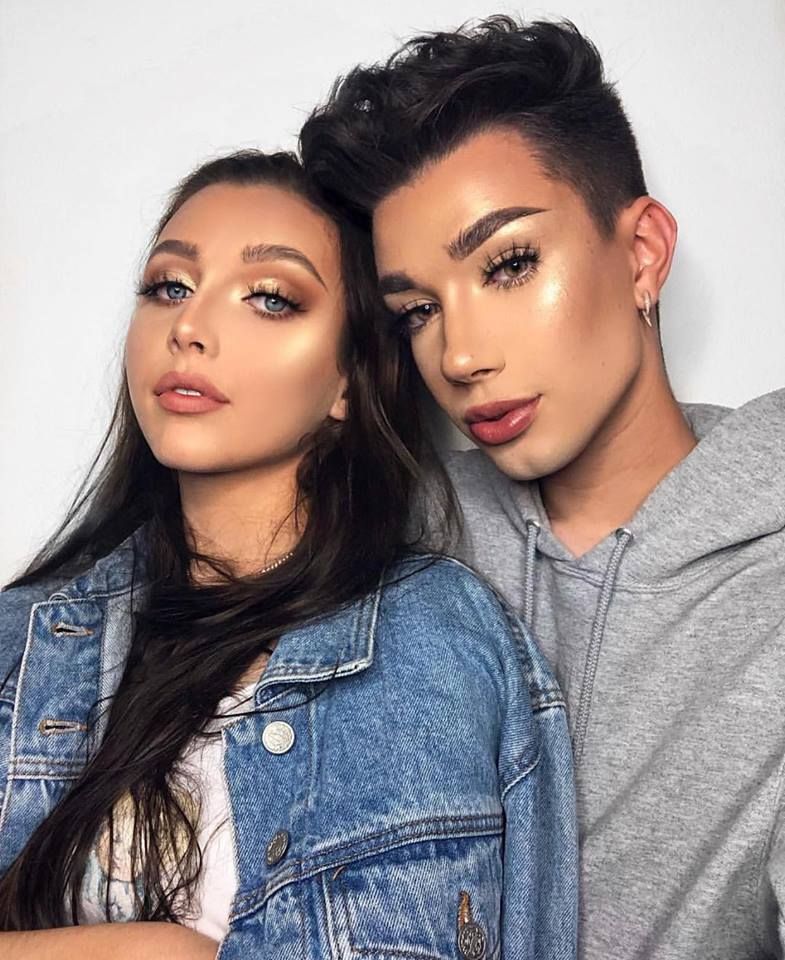 It’s been a minute since we heard the name The Sister Squad. Back in 2018, James joined forces with Emma Chamberlain and Ethan and Grayson Dolan as a foursome to be reckoned with.

The gang kind of parted ways around the time of the Tati Westbrook scandal and we haven’t seen any content from them as a group since.

It all sounded a bit suss when the Dolan twins said in a vide that they didn’t want to talk about it.

In July, the explained that  “it wouldn’t be fair” to talk about it and Grayson said they hadn’t talked to Emma or James “in a while.”

But before you lose all hope, this was also around the time that James and Emma refollowed each other on Instagram, a clear sign of a truce if ever we saw one!

And then this week, Emma was asked about James by Paparazzi and only had good words to say.

“He’s great, I love him,” she told Hollywood Fire, adding that she recieved some of his new merch saying: “I’m really proud of him,”

HOWEVER, when she was asked if the Sister Squad was getting back together, she said “have a good one,” before closing her car door on the pap.

In a video of the conversation shared on IG, James responded in the comments writing; “HAHAHAHAHAHA”