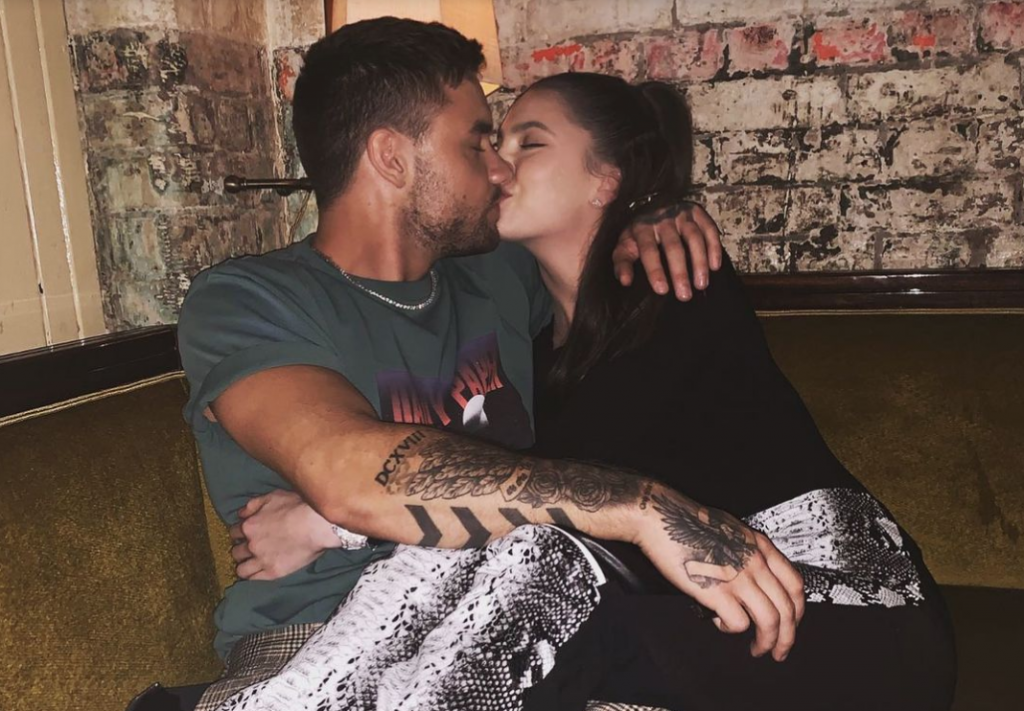 Liam Payne may have poured his heart out online over his split from Maya Henry, but the pair may be back on track.

The pop star was reportedly spotted with his ex-fiance over the weekend.

In photos published by The Sun, the pair were spotted leaving a glam poolside bar Crazy Bear Hotel together.

Sources told The Sun: “They were touching each other all the time. Stroking arms and flirting. I’d say it was heavy petting. He even had his arm around her at one point.

“They didn’t kiss but they were sat right out in the open and it wasn’t like they were ­hiding the fact they were together from what I could see. They didn’t seem to care who saw them. Then they left together.”

After the former couple were spotted in Buckinghamshire, many theorised that they’ve rekindled their relationship. 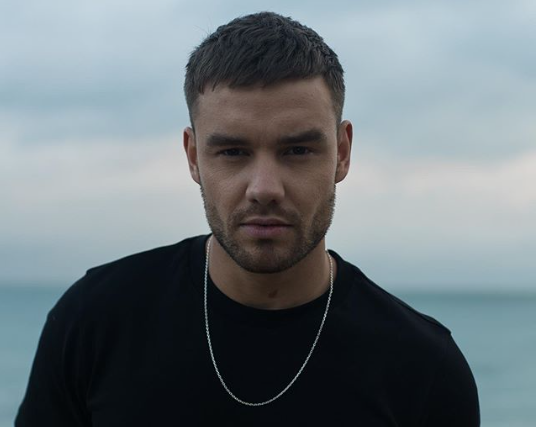 Liam and model Maya got engaged back in 2020 after about a year together.

However, the couple sadly split over the summer of 2021, with Liam reaching out publicly to her on Instagram just this month.

“Don’t let someone go if you really want to love them even if you have to learn to love them through your own mistakes let your instinct tell you that you need them and keep them close we are always running out of time we never gain,” he wrote on Instagram Stories.

Though Maya did not publicly respond, it seems the pair may be giving things another go.

Speaking with Steven Bartlett on The Diary of a CEO podcast, prior to this, Liam got real about ‘hurting’ people he loves.

“I feel like more than anything at this point, I’m more disappointed in myself that I keep on hurting people.”

Liam continued to say that he has “not been very good at relationships,” explaining that he needs to work on himself before he gets into another. “I feel like that’s where I got to in my last relationship,” he shared. “I just wasn’t giving a very good version of me anymore, that I didn’t appreciate and I didn’t like being.”

He then said, “I didn’t feel good for doing what I did, but it had to happen.”

We’ve keep you posted with any on any more updates.