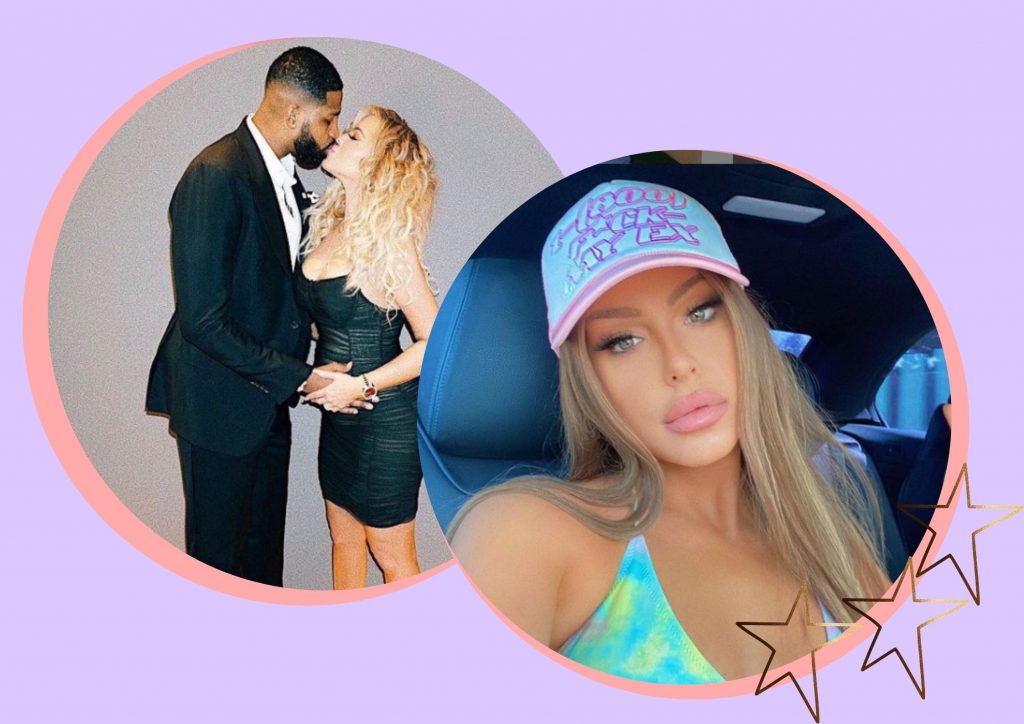 It seems like there’s always outside parties getting involved in Khloe and Tristan’s relationship. And this time it’s Tana Mongeau giving two cents on the couple’s life together.

Tana recently celebrated her 23rd birthday. The YouTuber took to Twitter to announce Tristan Thompson’s attendance at her party. She even went as far as to mention Khloe and Tristan’s daughter, True in the Tweet.

The tweet said: “All I know to tweet about my birthday party last night is that Tristan Thompson was one of he first attendees. Like babe where’s True.”

One fan retweeted Tana’s post and accused it of being “attention-seeking.” Alongside some other not so friendly words. Khloe had a subtle reaction to Tana’s post by liking the fan’s tweet.

shut the fuck up. this screams attention-seeking at it’s finest bc you know damn well that man gon make headlines over anything pertaining to women. you’re a bird! don’t speak on True either weird ass hoe https://t.co/L7D3NtMGVR

This controversy comes at a time when it looks like the couple have split once again. Page Six is reporting that the duo called it quits and there was “no drama.”

“They’re getting along. There is no drama,” a source said, adding that ‘everything is amicable, and they are on the same page with co-parenting.’

The couple first confirmed their relationship in October 2016. In December 2017, Khloe announced that she was pregnant with the couple’s first child.

Reports of Tristan cheating on the reality star began before Khloe gave birth to their now three-year-old daughter, True. The most public of these allegations was Tristan’s cheating scandal with Kylie Jenner’s best friend Jordan Woods.

The pair got back together in March 2021 after spending more time together during the Covid-19 lockdown. But for now, it looks like the couple have called it quits once again.

♥ Here’s The Deal With That Unedited Khloe Kardashian Picture