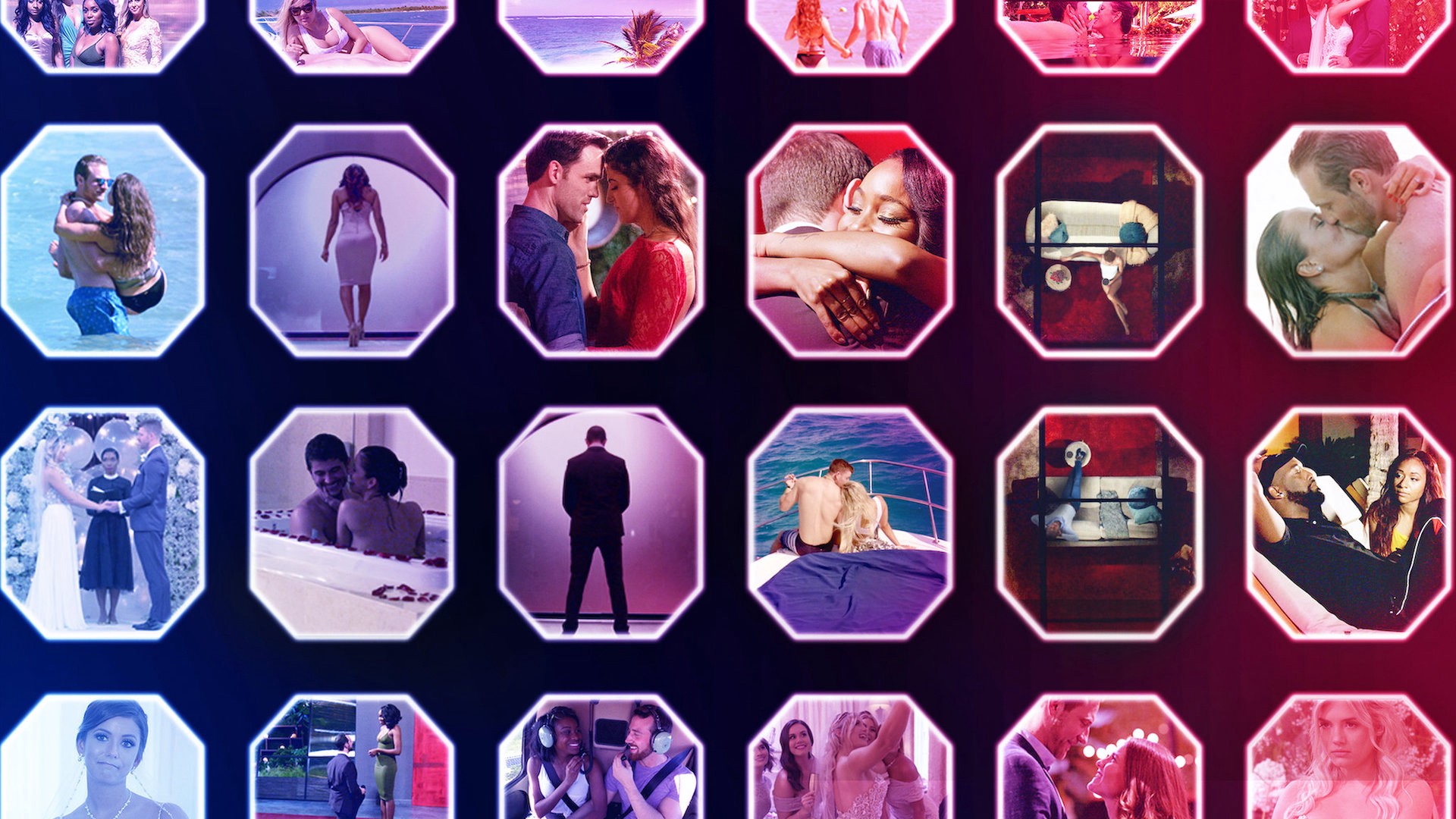 Love is Blind fans rejoice. The show that prepared us to talk to loved ones with a wall between us is coming back.

Season two of the Netflix dating show has been confirmed. Not only that, but a third season is also confirmed. Woo!

Here is everything you need to know…

When can we watch it?

Sadly, we’ll have to rewatch season one a couple of times to get our LIB fix, or watch our favourite Love Is Blind couple’s Youtube channel, because we’ll be waiting a while for the new season.

According to TV Line we’ll be waiting until 2021 for the next season.

If you think about it, season one didn’t air for about a year after it was initially filmed, so with Covid-19 shutting down production on many shows, and the wait time for the show to come to our screens, it won’t be on Netflix anytime soon. Soz!

Where is season 2 gonna be filmed?

Season one was filmed in Atlanta, Georgia in the US and it seems that they’re sticking to America for season two. Casting reportedly kicked off a while back in Chicago, with auditions now taking place online due to the virus.

The show bosses like to have participants all coming from the same area to increase their chances of actually making it work as a couple.

Will the show have international versions?

While we know where season two will be set, it hasn’t been confirmed yet where the third will take place. But we wouldn’t rule out the UK, or at least a whole other UK version of the show.

“Look, the idea is that ultimately we’re going to do this in other countries – it’s very global,” Executive producer Chris Coelen told Variety.

“There’s lots of places that that we could take it. Chicago is a great place to look at, so is New York, Boston, Houston. There’s so many different places that we could go. And like I said, outside of the country as well.”

Six Bonkers Facts You Need To Know About Love Is Blind

Eh, Two Love Is Blind Contestants Knew Each Other Before The Show!

Which ‘Love Is Blind’ Couples Are Still Married?