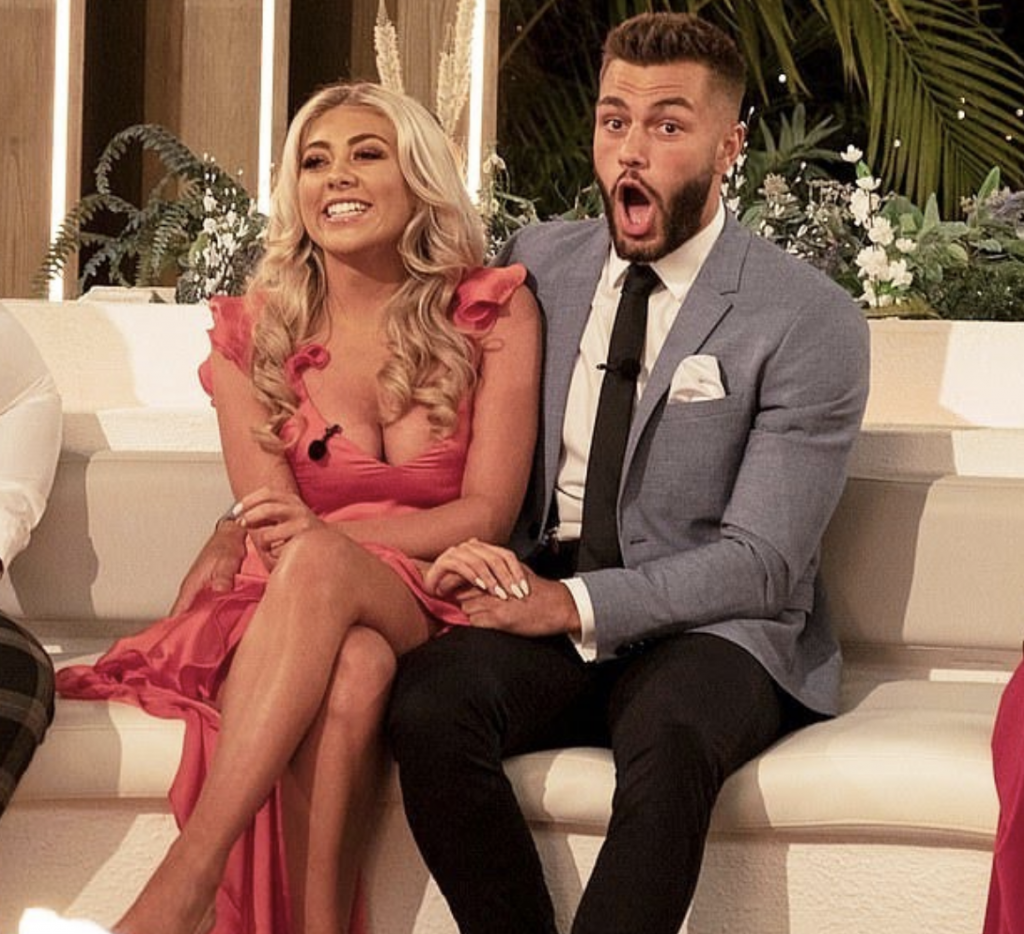 The first winter season of Love Island was highly anticipated, but it honestly feels like forever ago. While we didn’t know it at the time, it gave us our last dose of Love Island TV before the pandemic hit.

We’ve heard a whole lot about the winter Love Islanders since they left the villa, even with Demi Jones bravely updating her followers on her cancer diagnosis. Some couples still together, Siannise Fudge and Luke Troy and, of course, the crowned winners Paige Turley and Finn Tapp.

But this week, there’s been plenty of rumours floating around that the pair are now engaged. Spoiler alert: they’re not, but the pair are also not ruling out engagement soon.

The rumours began earlier this week when Finn shared during an Instagram Q&A that he’s planning on marrying Paige. Answering the question “Do you think you will marry Paige?” with “when not if”. Fans immediately went into overdrive, assuming there was something the couple weren’t telling us.

Clearing up any confusion, the couple told Digital Spy:

“I think it’s quite comical, to be fair [the rumours]. It’s like, where have you got that from?”

Although Finn then assured that they do plan on tieing the knot, just not right now. “Yeah, that’s one thing. What we always say is: it’s going to be something that we hope, you know, definitely happens… Not soon, but…”

Cuties. Paige and Finn have been together since January 2020, meaning they haven’t quite gotten to enjoy a normal life as a couple just yet. So naturally, they’re excited to do exactly that.

“We’ve had a year of being in pyjamas and being in loungewear sets. From now, it’s like going out on first dates again,” said Paige.

“We haven’t experienced just Paige popping out to work, and coming home, and I’ve got dinner ready for her, or me going to football in the evening. Do you know what I mean?” added Finn.

“We haven’t experienced that. So it’d be nice to start experiencing that. And that’s when we can start fitting in when these next stages happen.”

I’ve said it before and I’ll say it again, cuties.