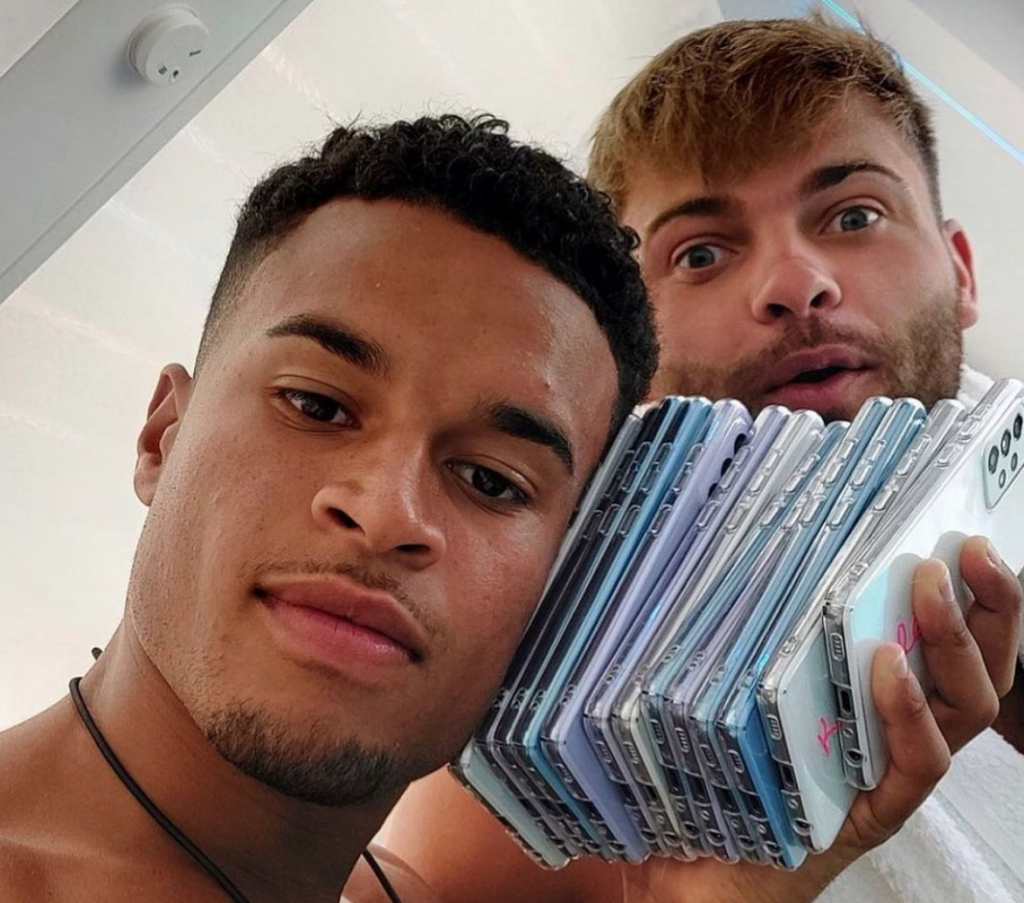 We are loving following our Love Island faves outside the villa and in the real world, seeing what they get up to, what relationship’s last and what they do next!

So far we’ve seen Toby and Chloe, Millie and Liam, Kaz and Tyler and Faye and Teddy all remaining super loved up on the outside, but one relationship we now know has fizzled out is the friendship between Toby and Jake.

Toby told The Sun, “Jake is a difficult one. I think he’s gone through a lot since coming out. 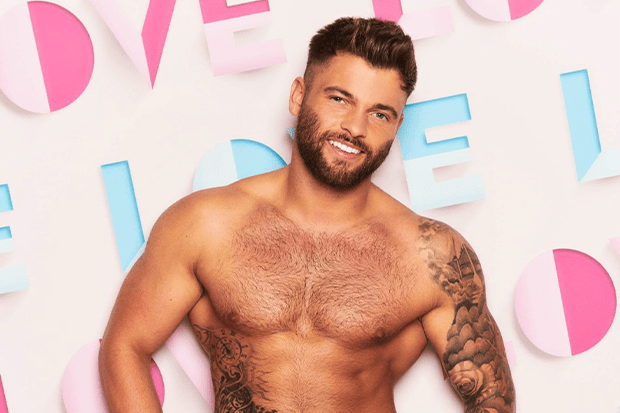 “I think it’s been tough mentally for him to deal with that because he’s such a positive person.

“He’s always so bubbly, but then had people bringing him down. I think he’s dealt with that now.”

When asked if he thinks they will link up again in the future Toby replied, “I don’t know if I’m going to chat more to him in the future. 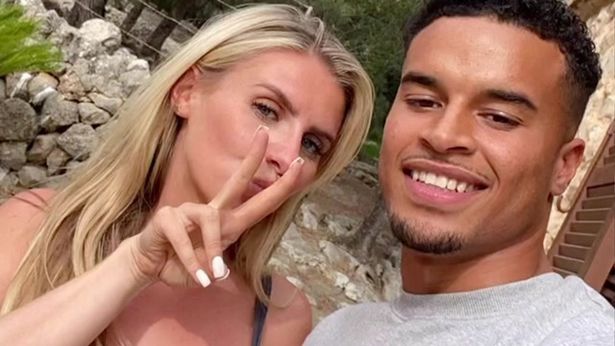 “Unfortunately that’s life. You meet 30 people and you’re not going to be friends with all 30 are you?

“But he’s a nice guy. I just don’t want to put too much pressure on something.”

Toby has remained close with his other Love Island cast mates, partying with Liam Reardon and Aaron Francis as well as going to training with Aaron Simpson. 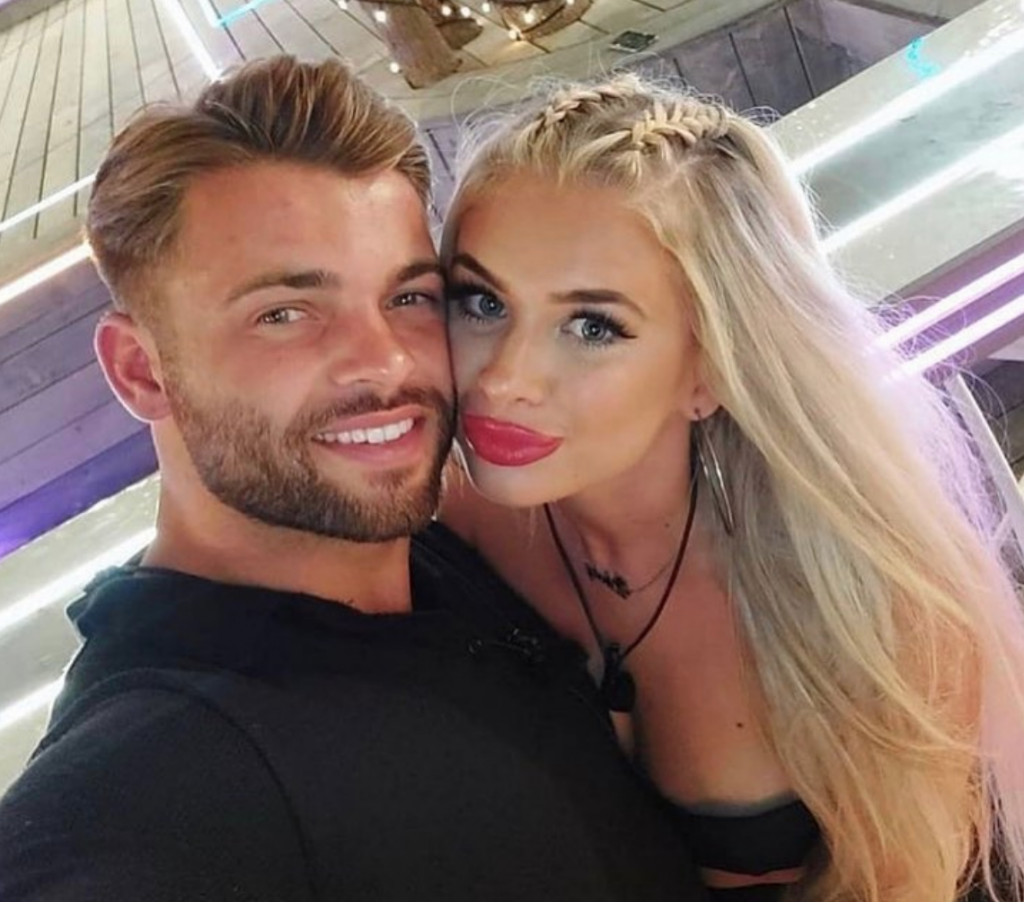 Jake left the villa with his now ex-girlfriend Liberty after they called it quits on the show, Jake was also unavailable for the reunion show due to illness, it is unknown if Jake stayed close with any of his fellow Islander’s after the show.