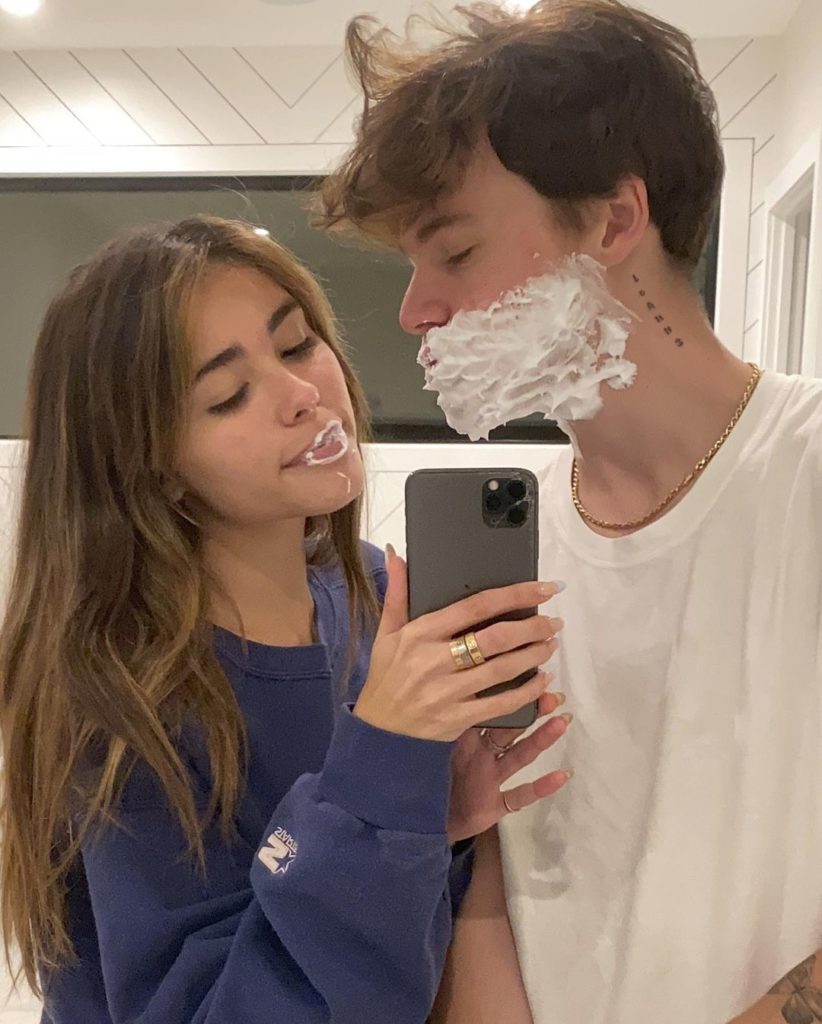 There’s nothing we like more than relationship news confirmed. This weekend Madison Beer and Nick Austin went Instagram official, and fans who have shipped them for ages are seriously happy.

Nick Austin is a huge Tik Tok star having previously been part of the Hype House and Madison is also massive on Tik Tok as well as being a singer.

Nick shared the news with his followers on Instagram yesterday, which was Madison’s birthday, posting a series of cute snaps of them as a couple.

He captioned it; “i don’t know how i got so lucky. happy birthday to the love of my life, my best friend, my dream girl, my soulmate.”

“every day with you feels like im dreaming, which i might be. i love you. forever n ever n ever <3”