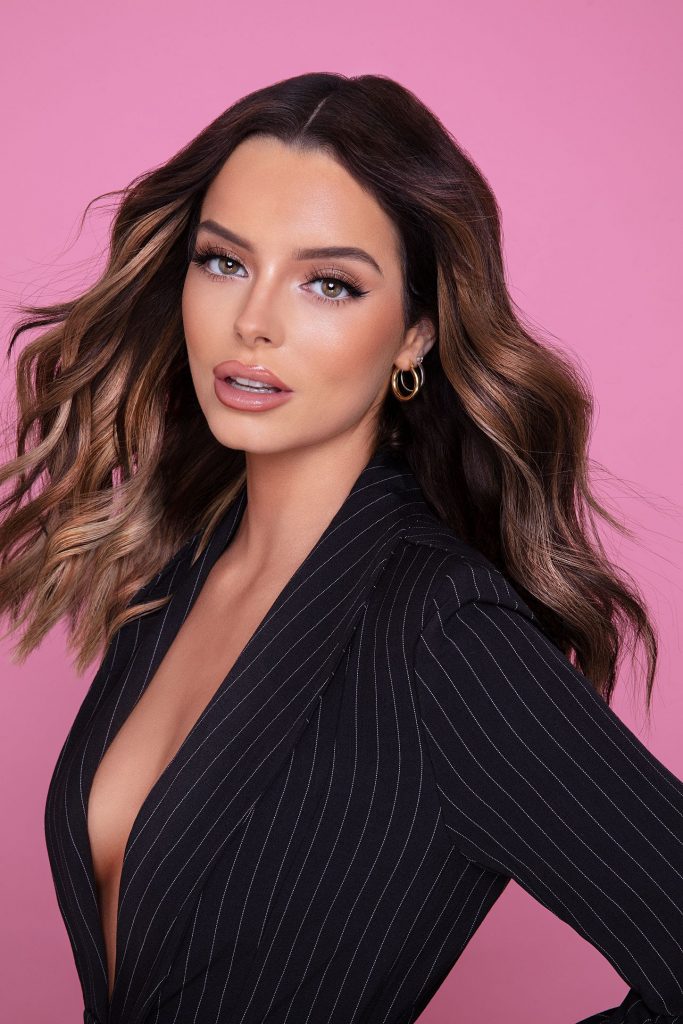 Maura Higgins is turning her hand to presenting.

The Love Island favourite has landed a brand new role with RTE as the presenter of their new beauty show Glow Up.

The reality show is based on the BBC version of the same name and will follow ten of Ireland’s best amateur make-up artists. The MUAs will be challenged in a range of assignments where they will show off their technical know-how, skill, artistry and imagination.

They will be tasked with creating amazing make-up transformations – all taking place in a dedicated studio space – Glow Up HQ. One of the ten will be crowned Ireland’s Next Make-Up Star and will win a fantastic opportunity to further their professional career. 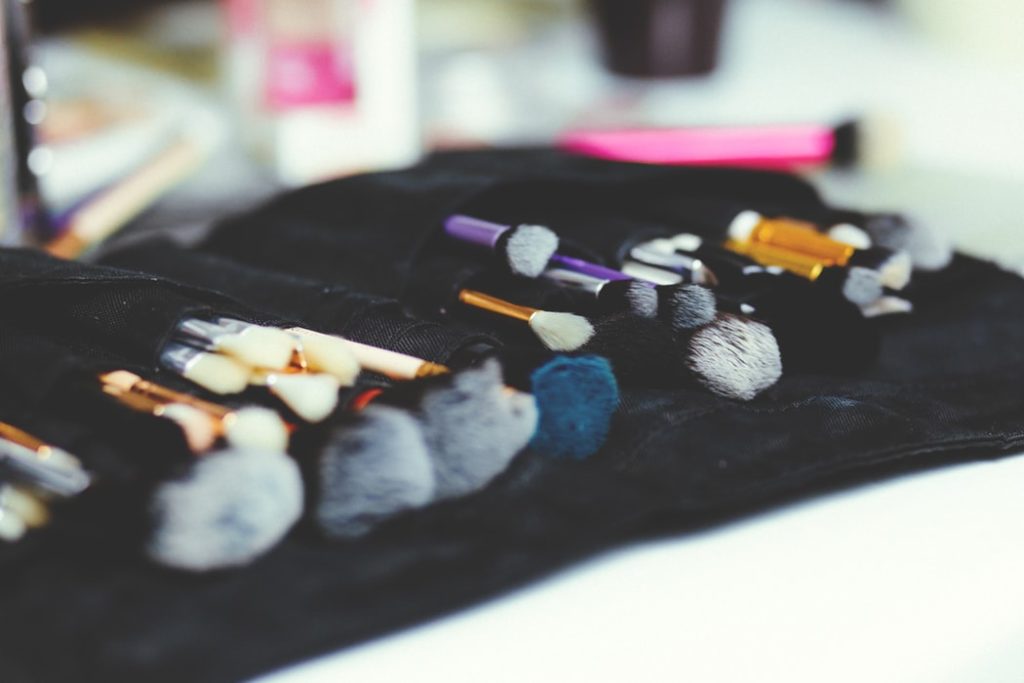 In the UK the BBC show is hosted by Maya Jama and now Ireland’s own Maura will take on the Irish version of the show.

Speaking about the presenting role, Maura said: “I’m so excited to be the presenter of the first-ever Glow Up Ireland. Having watched the last few series of the show in the UK this is such an amazing opportunity and the fact that this is my first presenting job and it’s in Ireland is so overwhelming. It’s such a pinch-me moment to be doing this back in my home country.

She added: “I actually can’t believe it. Obviously, we’re expecting a very high standard of Irish talent to come forward.”

Applications are still open so if this sounds like something you’d love to be part of, apply before the deadline on June 20th!

You have to be over 18 to apply though, so do keep that in mind.

We’re so excited to see watch!