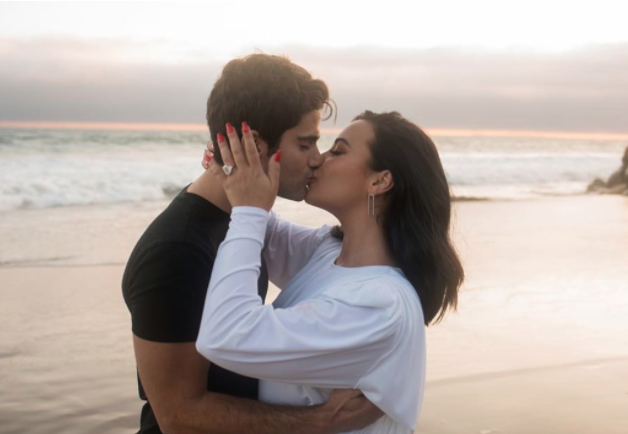 Earlier this week news broke that Demi Lovato and Max Ehrich had called off their engagement after a whirlwind romance.

Just two months ago the couple announced their engagement after meeting in March of this year. Max proposed four months after they first met, in July.

A source told People earlier this week that they had decided to end things; “It was a tough decision, but Demi and Max have decided to go their separate ways to focus on their respective careers.”

“They have respect and love for one another and will always cherish the time they spent together.” 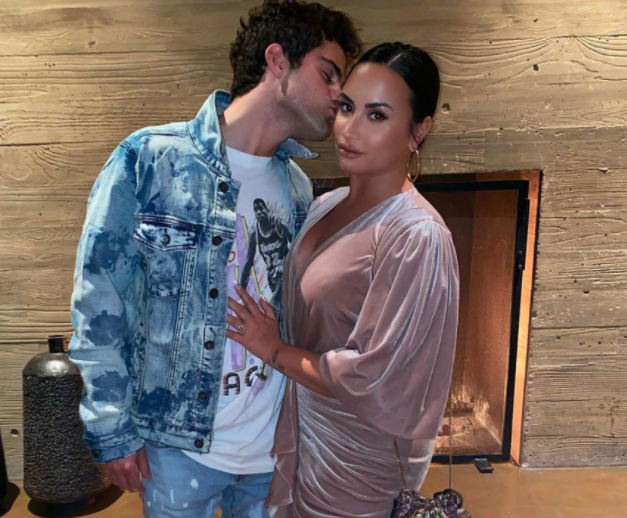 However, Max has claimed that he only learnt about their split through the media. Sharing a series of Instagram stories on Saturday he wrote; “Imagine finding out the status of your relationship through a tabloid.”

“… While you’re in the middle of filming a biopic movie about a Pastor in a Christian Church whose intention of the film is to help people. God bless,” he added. 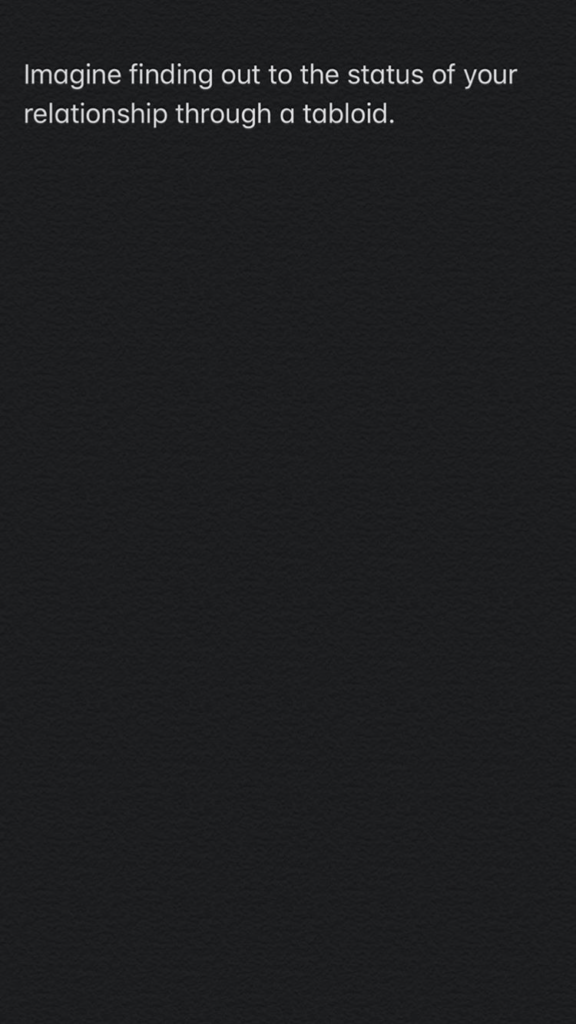 It was a whirlwind romance that began in March when the couple began quarantining together early. Just four months later, Max popped the question.

At the time, Demi shared the news on Instagram writing: “I’ve never felt so unconditionally loved by someone in my life (other than my parents) flaws and all. You never pressure me to be anything other than myself. And you make me want to be the best version of myself.”

“I’m honored to accept your hand in marriage. I love you more than a caption could express but I’m ecstatic to start a family and life with you. I love you forever my baby. My partner. Here’s to our future!”

And just a week ago, Demi gave exciting details about her wedding dress in an interview.

The news of their split comes less than two weeks after Demi had to defend her now-ex, over old social media posts, which she says are fake.

There was even allegedly an Instagram live where he talks about his love for Selena Gomez and even talks about marrying her. Yikes.

Demi slammed the posts claiming they were made up.

Demi has yet to respond to Max’s claims.