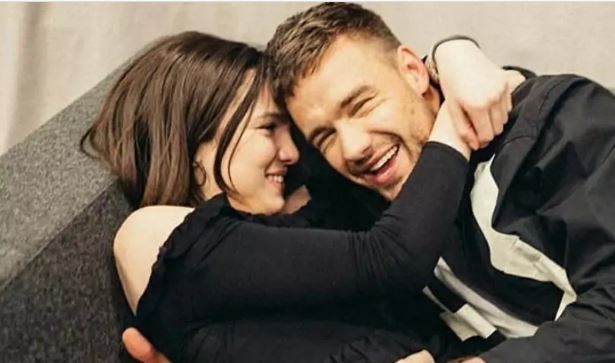 It seems Liam Payne and Maya Henry are firmly back on after splitting up over the summer.

The reason for Liam’s attendance is that his song Sunshine features in the move.

Maya posted a photo of herself and Liam at the event, adding that she was there to show her support.

“Stepped out earlier to support @liampayne at the @ronsgonewrongmovie premier in London,” she said, adding: “If you haven’t already, go and listen to #Sunshine!”

Liam and Maya called off their engagement back in June.

Liam then publicly addressed her on Instagram Stories in July saying: “Don’t let someone go if you really want to love them even if you have to learn to love them through your own mistakes let your instinct tell you that you need them and keep them close we are always running out of time we never gain it.”

They were then spotted out together in late July and officially got back together in August.

A source close to Maya told E! News that the pair “rekindled their relationship” but that the engagement isn’t their priority right now.

“They took time apart due to their busy schedules and having distance between them,” the insider shared. “They needed the break because they weren’t communicating well.”

“They are living together in England but aren’t putting pressure on the wedding or engagement yet.”