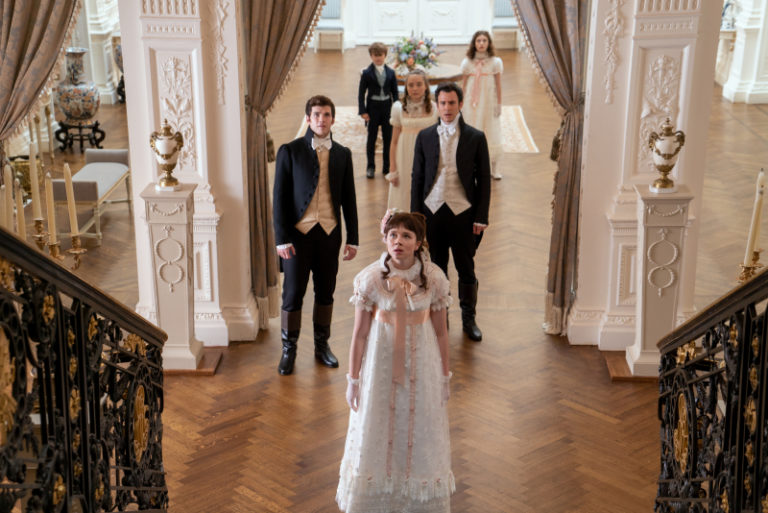 We’re guessing you’re still not quite over the news of the Duke’s departure from Bridgerton.

It was announced over the weekend that actor Regé-Jean Page would not be in the second season of the hit Netflix show.

In an Instagram post the 31-year-old shared a snap of him in character captioned; “The ride of a life time.”

“It’s been an absolute pleasure and a privilege to be your Duke. Joining this family – not just on screen, but off-screen too.”

Among the new stars is Irish actor Calam Lynch. 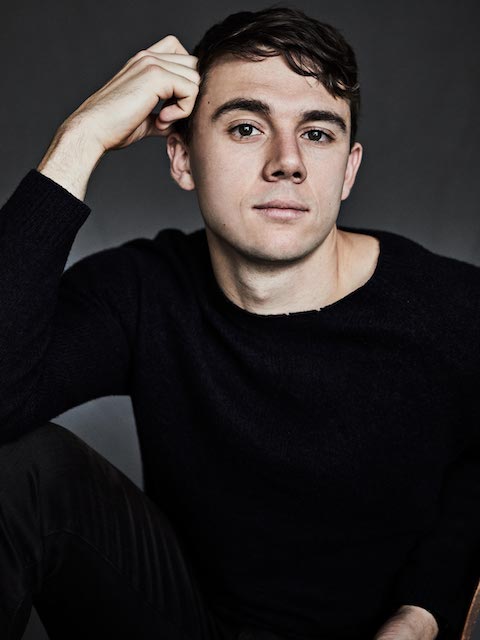 Calam appeared in Benediction, Derry Girls and Dunkirk. He will play Theo Sharpe. Theo is a hardworking printer’s assistant.  But he’s not just a working class man, he’s also an intellectual who fights for the rights for all.

Also joining the cast is Charithra Chandran (Alex Rider) will play Edwina Sharma. Edwina has been taught by her older sister Kate to be the perfect debutante. She’s kind-natured and endlessly endearing. But while she may be young and naive, she also knows what she wants: a true love match. 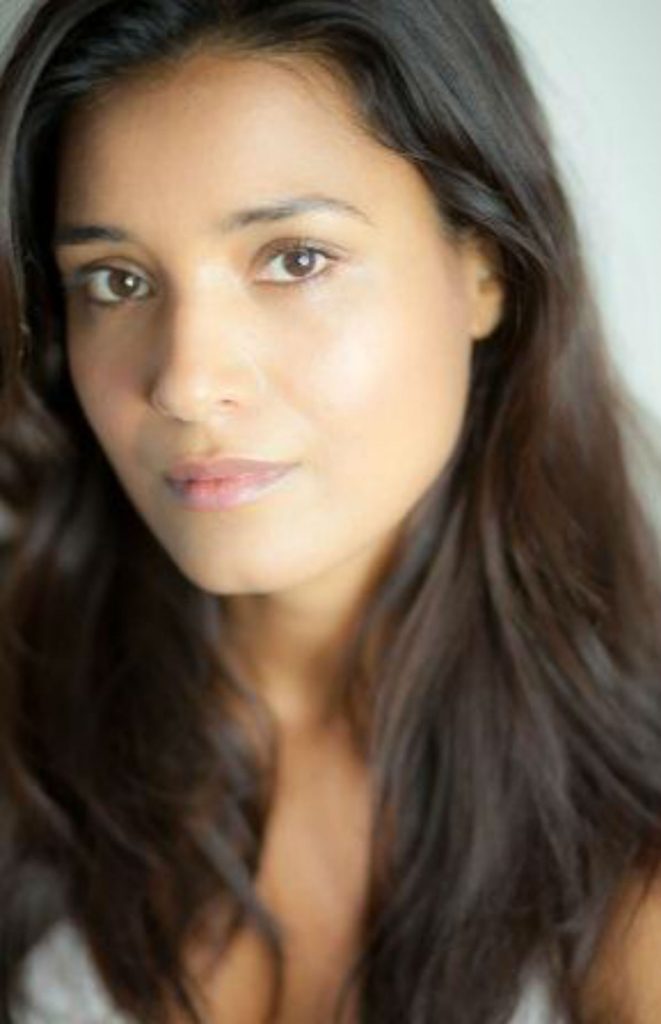 Shelley Conn (Liar) will play Mary Sharma. An Earl’s daughter whose marriage to a tradesman once embroiled her family in scandal, Lady Mary has now returned to London with her own daughters and is forced to endure the scrutiny of the ton yet again. 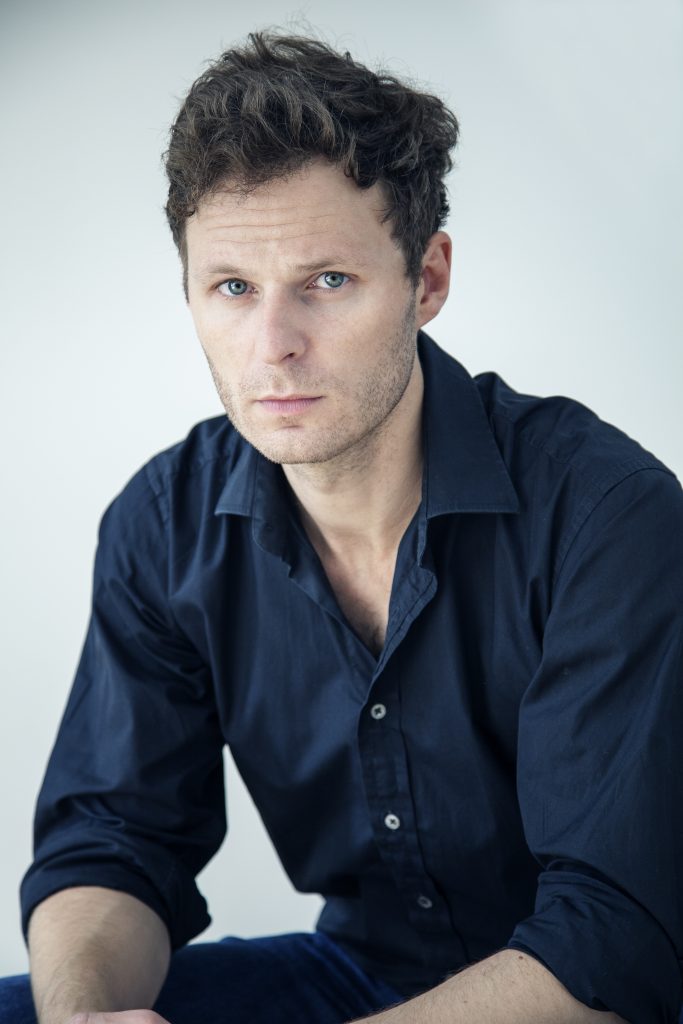 Rupert Young (Dear Evan Hansen) will play Jack.  Jack is the newest member of the ton with a connection to one of its most notable families.