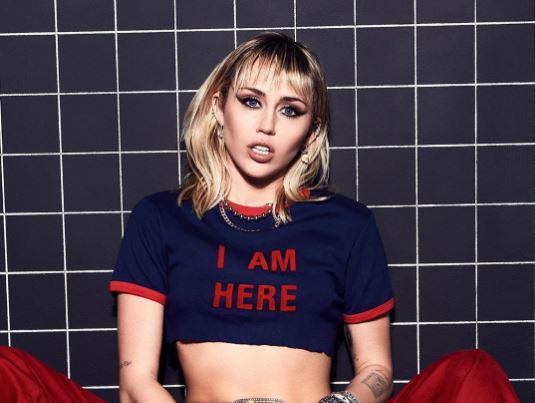 Miley took to Instagram to share a post for the songs anniversary, but one picture in the post has fans going wild. The song is famously known to be about her former boyfriend and first love Nick Jonas. Miley threw all the shade in the music video by wearing his dog tags and even holding up a picture of the two of them with a smiley face drawn on nicks face. 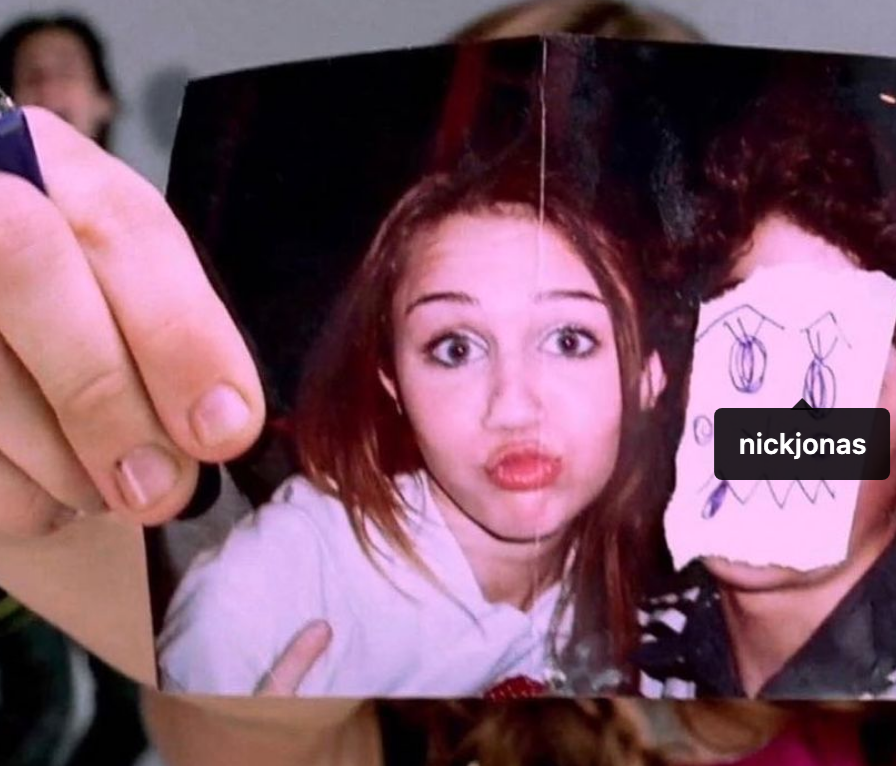 In her recent post Miley tagged Nick in the screenshot of the video, leaving nothing to the imagination, and fans are loving it!

Miley also posted an iconic moment of herself and Selena Gomez singing the song, after the two famously had a feud because of a love triangle with Nick.

Miley also shared a passage from her book Miles To Go about Nick, who at the time she named “Prince Charming” in the book. 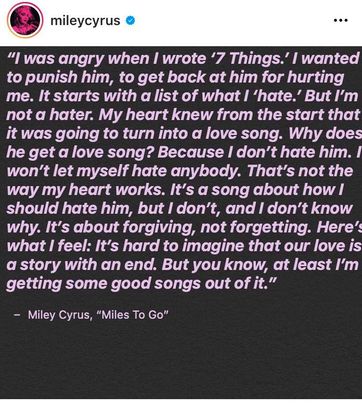 We love this throwback because it seems everyone involved has long moved on, Nick is married to Priyanka Chopra and hasn’t commented on the post, but we just know he seen it…

MILEY CYRUS TAGGING NICK JONAS ON THE 7 THINGS PICTURE IS SO FUNNY pic.twitter.com/AB3OAAsKDV