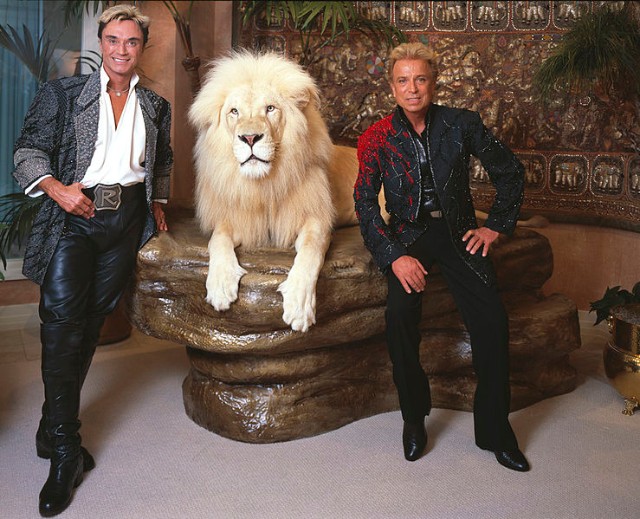 Just like the rest of the internet, we too were hooked on the Neflix series ‘Tiger King’ mere weeks ago. Almost seen as a quarantine rite of passage, binging the show in it’s entirely then taking to the internet to express your feelings on it was the done thing 6 weeks ago, but now, we’ve kind of moved on.

While the Carole Baskin TikTok dance was hilarious at first, now just hearing the first 2 words of the song makes your teeth involuntarily grate. We adored it, and now we’re done, we guess quarantine really be like that sometimes, huh? 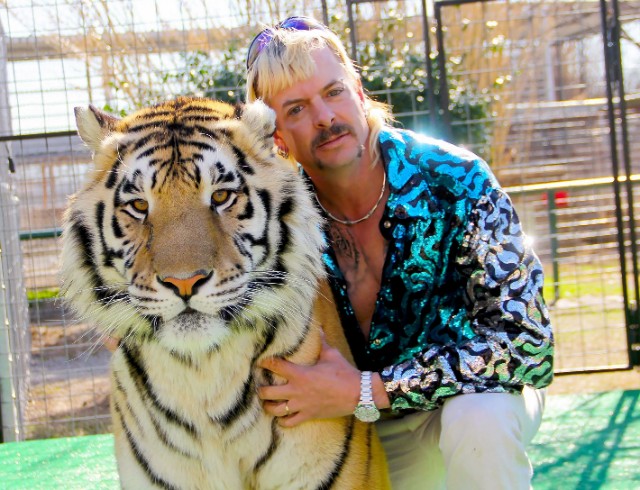 But now, we may have something else to move onto very soon. According to The Hollywood Reporter, Netflix is working on a new installment of the series.

Keeping the same title of ‘The Tiger King’ the streaming service hopes to investigate different well-known owners of big cats from both present and decades gone by. The first duo they’re hoping to expose is magicians and entertainers Siegfried and Roy.

It looks like this installment of the show will be an interesting one too, as it will focus primarily on a mauling attack from 2003 which left Roy permanently injured and put an end to their Las Vegas big cat entertainment show.

It’s also reported that the show will focus heavily on the subject of big cat captivity, a topic that was somewhat glossed over in the previous episodes, and something that desperately needs addressing. Following the release of Tiger King, director Eric Goode shared his disappointment with how the savage treatment of wild animals was received:

“I went into this to explore a different side of the animal world in terms of wild animals in captivity,” he told Vanity Fair.

But, maybe this time around with Siegfried and Roy the Tiger team will be able to get the tone right, displaying it as the ‘Blackfish’ of the big cat world.

A release date has not yet been given as the show is in it’s very early stages of production, but we’ll be sure to report back as soon as we know more.

Why Everyone Needs To Watch Billie Eilish’s Short Film