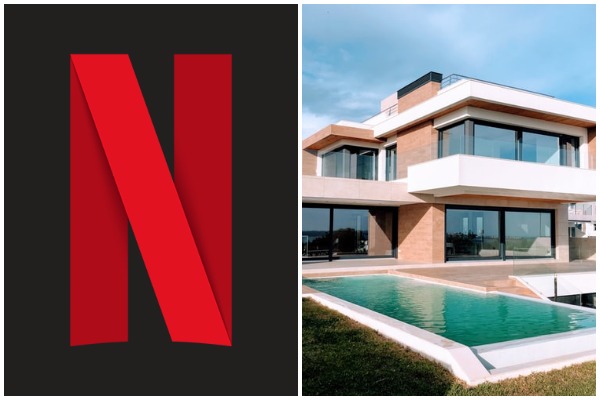 It’s been how many weeks now since bonkers reality dating show Love Is Blind has graced our screens?

Now that we’ve trudged our way through that dating series, many of us are in desperate need of a new drama-filled fix, and we have good news.

That fix comes under the name of ‘Too Hot To Handle’ and it’s dropping on Netflix v soon.

Here’s everything we know about it so far. 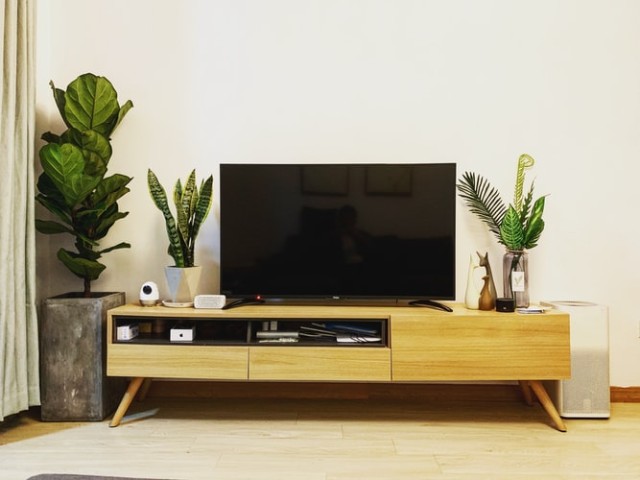 So, think Love Island, but without the smooching and you’re on the right track. We also know that if any contestants do slip up and kiss, touch, or even hold-hands, that $100,000 prize money will go down.

While we don’t yet know who the contestants are, Netflix has said that they will drop pictures of each hopeful a week before the series airs, so watch this space.

The best news is however that we don’t actually have too long to wait, as the show will be available to stream from April 17th at 8am, so get those timers ready, we don’t think this is one you’ll want to miss.