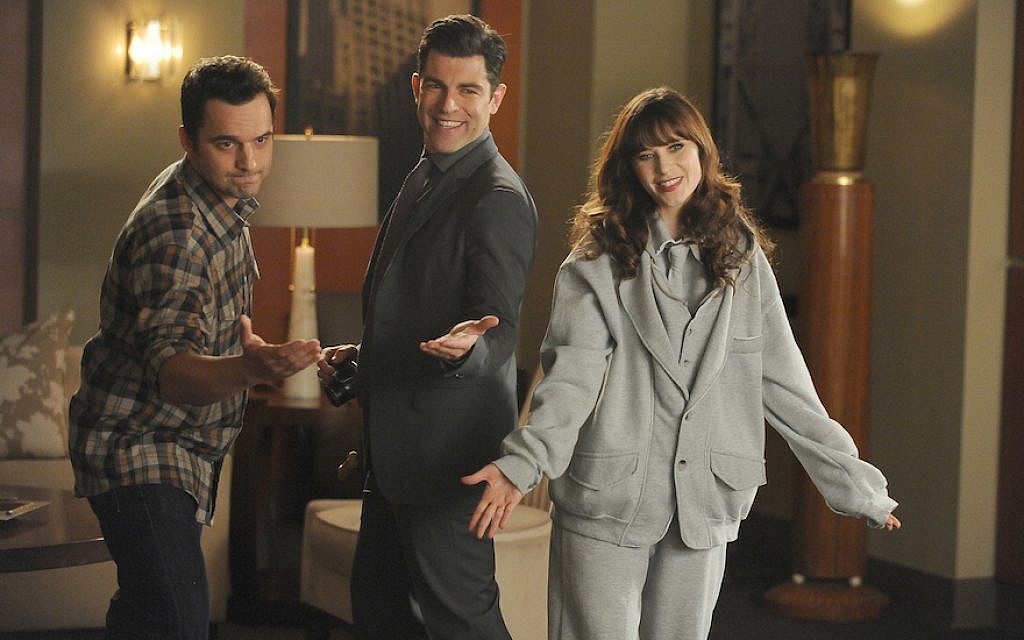 New Girl finished up in 2018, but that doesn’t stop us from rewatching it all the time on Netflix, as it’s probably one of the best comfort TV shows on the streaming service.

So while you may have seen all seven seasons countless times, you probably missed this recurring thing in every single episode.

Because we sure did!

So, we all remember the episode with Bear Claw, played by Josh Gad, who is in love with Jess.

Well, Bear Claw is not the only bear featured in the show.

Yep, every single episode has a reference to bears in it! How wild is that?

There is a whopping 146 episodes and apparently, every single one has either the character reference a bear, or there’s an image of a bear somewhere.

It was first pointed out on Reddit and IMDb which explained that in the commentary for the first season, it was revealed bears were mentioned in every one.

Perhaps this dwindles a bit in the later seasons, and there are looser references including Winston calling himself ‘Winnie The Bish’ (a reference to Winnie The Pooh) and pics of bears in the background instead of direct mentions. 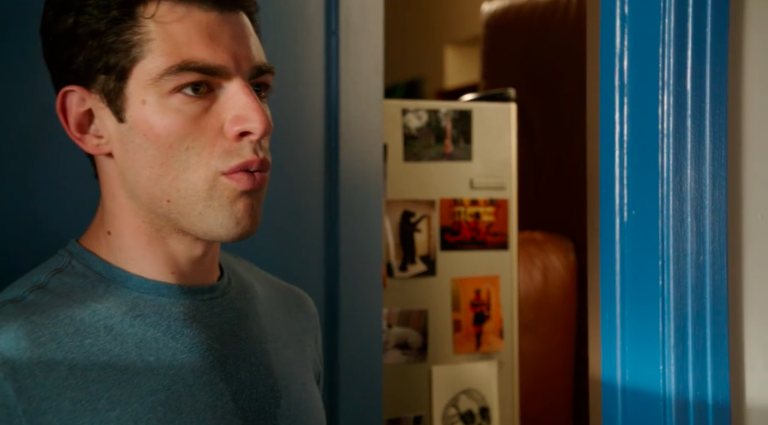 Honestly, we’re not sure we’ll ever watch the show in the same way again.

We’ll be keeping our eyes and ears peels for the bears in future!

We love that this is a fun and silly theme they kept up throughout the show.

QUIZ: How Well Do You Know The Gang From New Girl?

The Best New Bits On Netflix In January