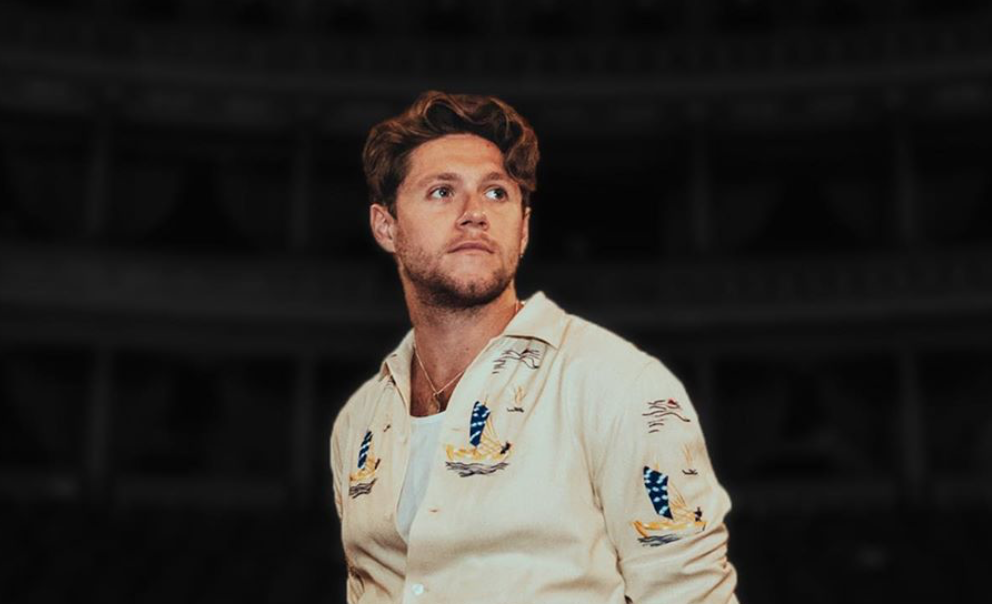 It’s hard to believe that we now have three One Direction babies. Louis’s son Freddie is already four, seems like just yesterday we were voting by telephone for One Direction to get into the finals of X-factor! It’s just crazy just how fast life (or the night) changes.

With Liam and Cheryl Cole’s son Bear three years old and Zayn and Gigi having welcomed their daughter into the world in September, it is interesting to wonder who the next father directioner will be. Harry Styles and Niall Horan are the last men standing without children so far, and during a recent interview on CapitalFM’s Capital Breakfast segment, Roman Kemp asked the question we’ve all been thinking.

Our baby girl is here, healthy and beautiful🙏🏽❤️ to try put into words how i am feeling right now would be an impossible task. The love I feel for this tiny human is beyond my understanding. Grateful to know her, proud to call her mine, and thankful for the life we will have together x

When speaking of his former band mates who now have families of their own Niall said “I remember when we were all 16, 17 — babies, and now there’s three dads”.

Niall said he recently sent a message to Zayn congratulating him on the birth of his daughter with model Gigi Hadid, saying he is “delighted for them”. With all the positivity Niall was sending to his friends who are fathers and saying: “It’s an amazing thing. You hear all the time that becoming a dad is such an amazing thing”, Roman had to ask the question on everybody’s lips “And you’re next…?”, to which he swiftly responded “No”.

Well that answers that then, maybe Mr Harry Styles it is… 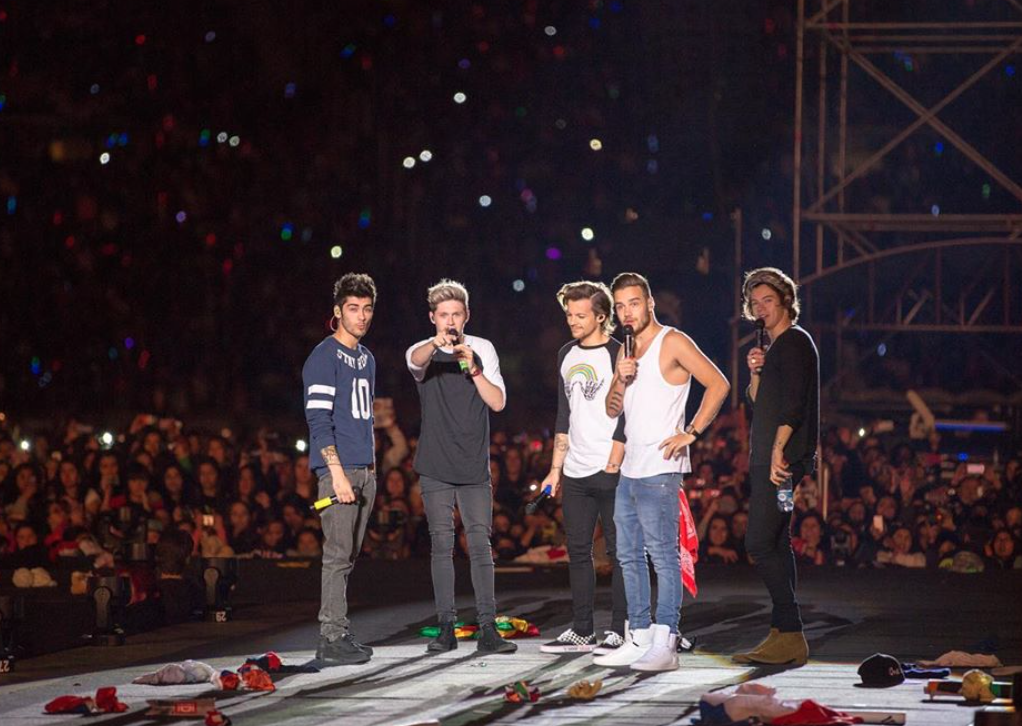 Niall seems to be focussing on his music for now and trying to get live performances back up and running. He is playing a virtual concert in the Royale Albert Hall on the 7th of November, and sharing the proceeds out between his tour crew and the weneedcrew relief fund. Once again Niall wins at being the sweetest person on the planet, proud he’s one of our own.

Tickets for my live stream performance at @royalalberthall are on sale now at niallhoran.com ! ⁣ ⁣ Can’t wait to finally properly play some songs off Heartbreak Weather for you. Of course I’ll play some old favourites from Flicker as well. Going to be a very special show. ⁣ ⁣ There are 4 different streams to choose from so you can watch the one most convenient to wherever you are in the world.⁣ ⁣ Please get your tickets and help me support the amazing people whose work in touring has been severely affected during these times .