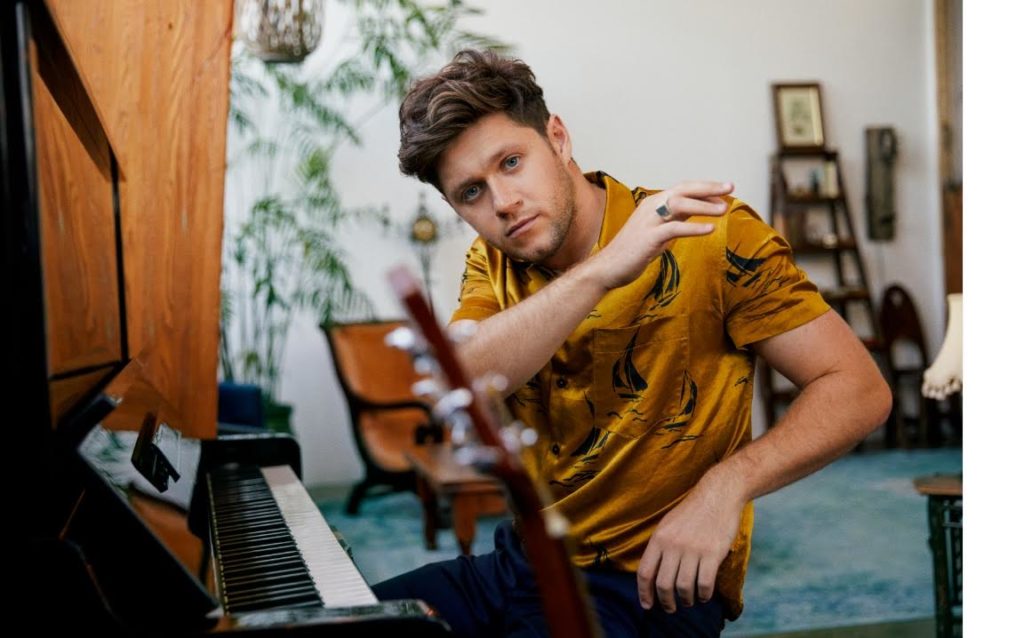 Last night saw RTE host it’s very first Comic Relief show to raise money for charities that have been affected by Covid-19. As a result of social distancing guidelines and lockdown, many charities have been unable to host their annual fundraisers which are vital for them to continue their services.

The show was a massive hit with Irish viewers, with thousands tuning in to watch. As of early Saturday morning the program had raised an incredible €5,071,701. This money will go towards helping multiple charities that have been affected by the virus.

One of the highlights of was getting to see The Den back on our screens, including Ray Darcy back as the host with Zig, Zag and of course, Dustin the Turkey! Niall Horan made an appearance on the show last night and performed his latest single, ‘Black and White.’

A segment on The Den, called ‘Talent on the Telly’ let kids show of their skills on the big screen. Niall Horan, who is from Mullingar, shared that he had always wanted to appear on the show and had “called and texted in on multiple occasions” but he never made it to The Den.

This t-shirt designed by the brilliant @OliverJeffers is available now as part of #RTEComicRelief. It’s a thing of beauty for a great cause and you can get it here https://t.co/SHUadZMmxV pic.twitter.com/Q4klrEIIn0

The 1D fan looked delighted to be on last night with Zig and Zag as he said; “Look Mammy, I’m on the telly!” Of course Zig and Zag are quick to slag everyone, and even Niall Horan couldn’t get away with it as, mid-performance, they yelled “we wanted Harry Styles!!”

Overall the show raised over five million euro for charity, which is incredible!