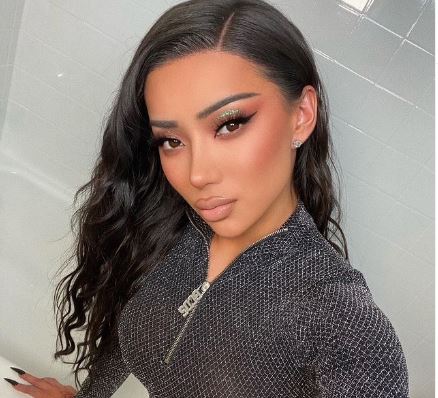 Nikita Dragun has slammed a Youtuber who gave a negative review of her beauty products.

Influencer Cohlsworld shared a video in which he tried out powder and setting spray from Nikita’s brand DragunBeauty.

A few minutes into the vide, Cohl complains about small particles in the setting spray, and says: “Guys I’m not gonna lie, it looks lie mould.”

He goes on to complain about the packaging being ‘boring’, ‘messed up’ and ‘literally craft paper’.

Now, Nikita has responded to him claims.

Over on Instagram, she said: “There was a small batch of my setting spray that malfunctioned and crystalised ever so slightly inside of the bottle.”

Nikita Dragun said a small batch of the setting spray malfunctioned and crystalized. She said she sent an email to her PR list offering to replace the setting sprays. She then shaded the influencer who called her out again saying people will do anything for views these days. pic.twitter.com/cphiHeGbcS

“It’s completely fine,” she added: “These things happen. We are a vegan and cruelty-free brand. Mistakes happen!”

Hinting at Cohl’s shady review, she said: “I have to redo my PR list after this though, like I said it only affected a small batch in the PR kits, but anyone will do anything to try to get a view these days, even though they’re still irrelevant.”

“It’s not easy to be a female entrepreneur of a small business,” she continued. “But I guess it comes with the territory. I’m just not down to rip other people down.”

After speaking on her stories, she posted a final story explaining that she’s open to criticism but felt he went out of his way to be rude. 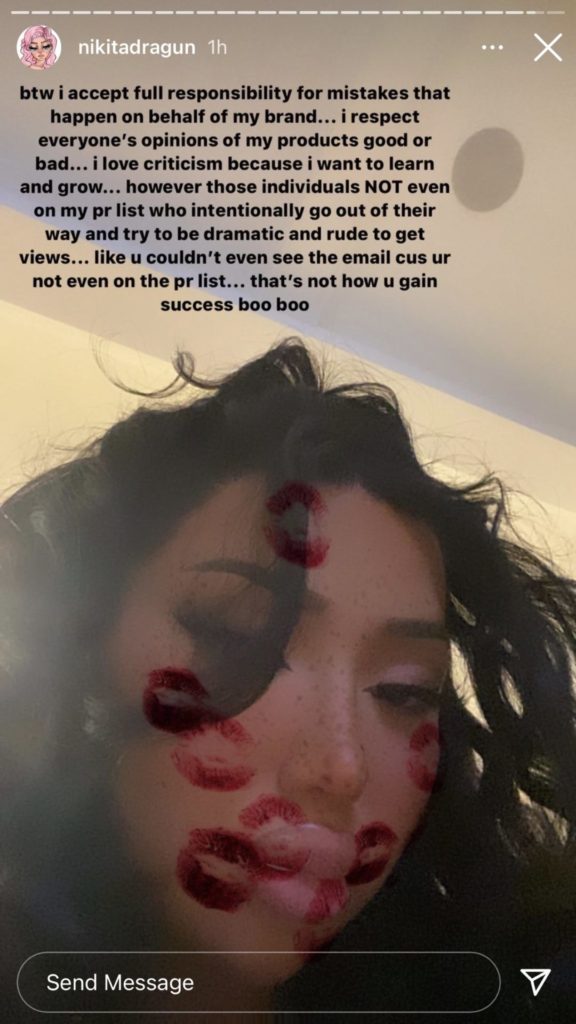 We do we feel like there’ll be another clap back from Cohl? We’ll keep you posted!