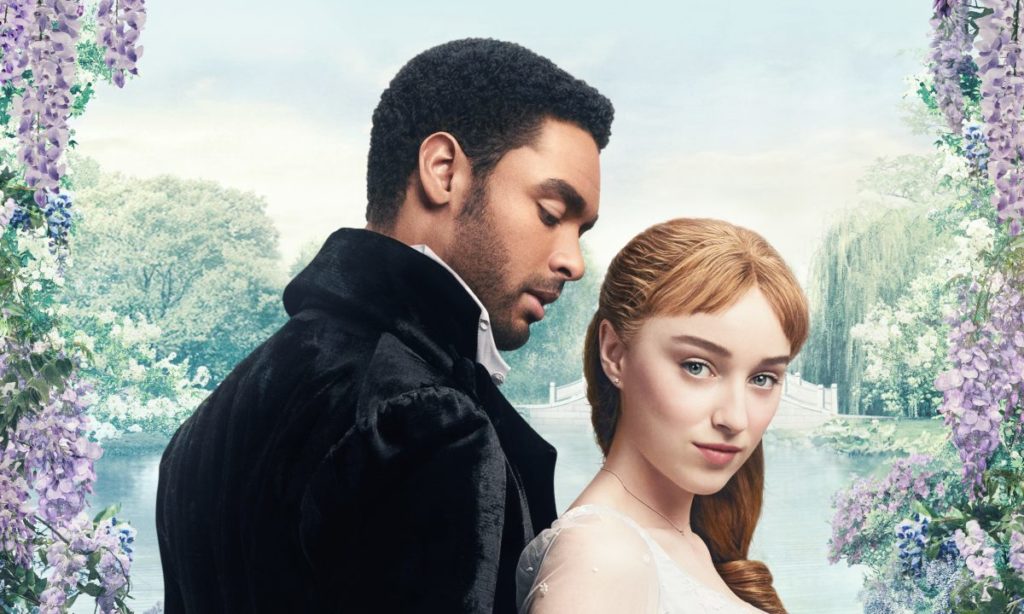 Well Bridgerton stars Regé-Jean Page and Phoebe Dynevor have finally addressed those dating rumours, and fans of Regé-Jean will be happy to know that he is not dating co-star Phoebe IRL.

If you’ve watched the series yet, then you’ll be aware of the spark that’s shown on screen between the two. But, during a recent interview, the two have assured viewers that the sparks exist only on the script and nowhere else. 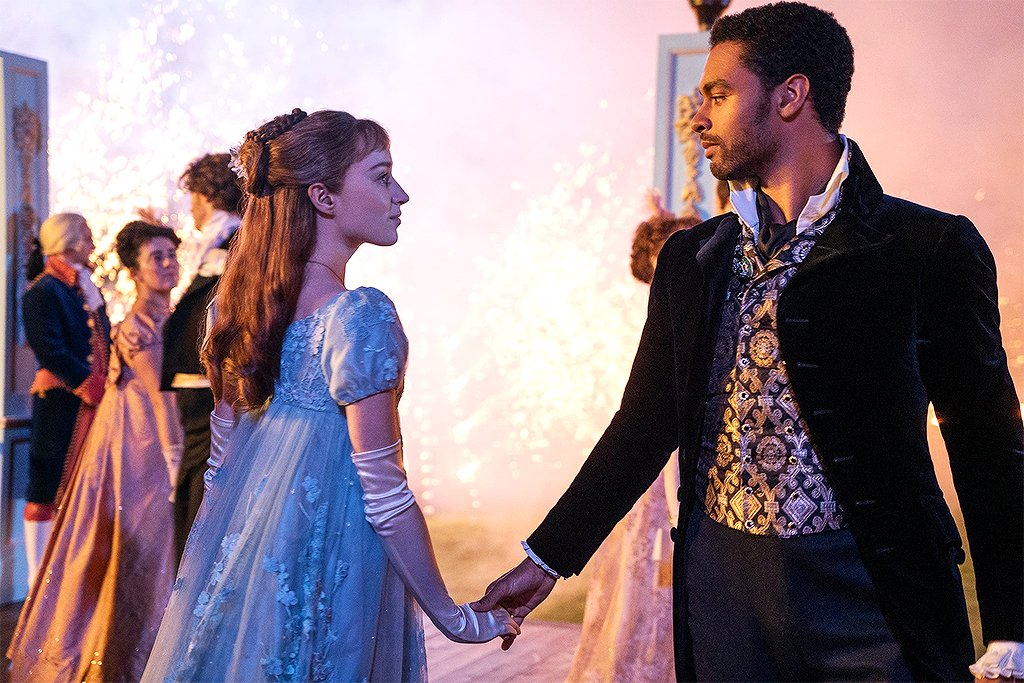 After being asked if they had a romance off-camera, Regé-Jean replied:

“I think that everything you need to know is on camera.”

“All the sparks that flew came off the beautiful scripts we were handed. So I think that the sparky words, scripts and material are more than enough,” he added.

But does this mean that Regé-Jean is entirely single? Well, we’re not sure we can answer that one. Upon research, it’s clear to see that Regé-Jean is super private about her personal life, not leaving a trace of information behind on his Instagram account or interviews – so, we can’t be too sure. But, what we do know is that his GF is most definitely not Phoebe.

Bridgerton is streaming on Netflix now.

OK, The Derry Girls Cast’s Real Ages May Shock You