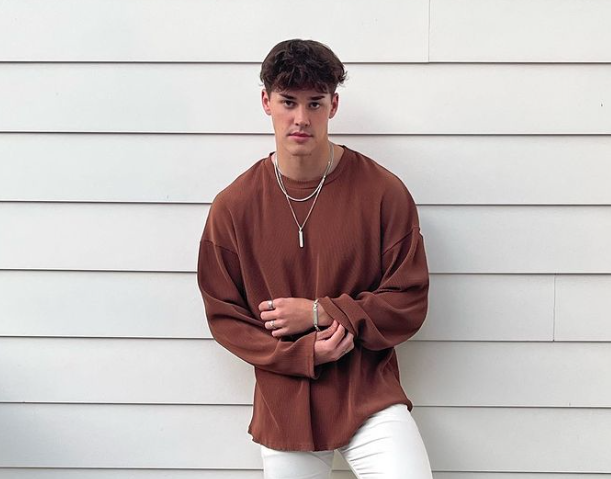 Noah Beck may have a pretty exciting lifestyle, with a huge online following and an equally famous girlfriend, Dixie D’Amelio, he regularly attends cool parties and events.

But the TikToker, who is 20, doesn’t drink alcohol, and doesn’t plan to when he turns 21 in May either (the legal age to drink in the US).

In a recent episode of his YouTube series, Beckseat Driver, the influencer spoke about the topic with his mam.

He said he’s been dealing with peer pressure to drink his ‘whole life’.

“I just find no interest in it,” he revealed.

He added that seeing how friends look when they’re drunk turned him off drinking.

“Growing up and seeing a lot of my friends do it now makes me not want to do it even more because of how ridiculous they look.” 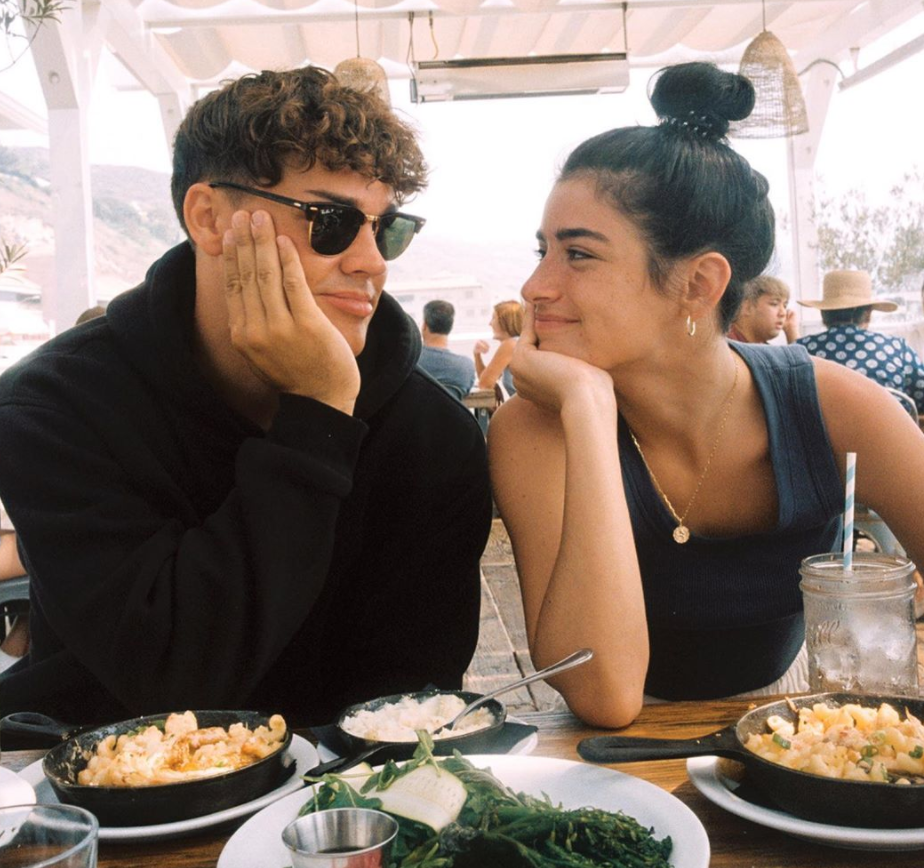 He went on to talk about the pressure people face to drink, but that he’s just not interested.

“I get it, people are probably like ‘oh my god Noah, shut up, live a little,’ and it’s like, I could have so much fun but it’s just that’s not always my idea of fun.”

Speaking about coping with fame, he explained that his mother doesn’t have to worry about him going off the rails.

“You know me, I don’t have like an addictive personality, a lot of parents would probably have to worry about their kids in Hollywood maybe getting into drugs or drinking, like I don’t do any of that.”

We love that Noah has made his own decision not to drink and doesn’t let peer pressure force him to do things he’s not comfortable with.