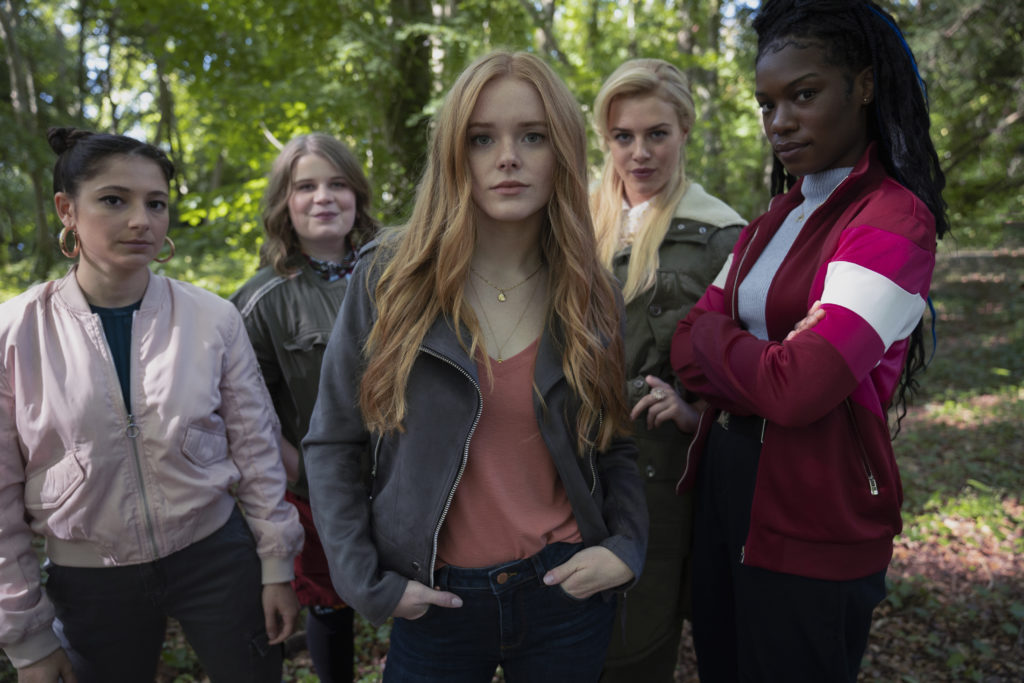 Fate: The Winx Saga season 2 is currently in production in Ireland and we’re so excited to see what happens next in the show!

There are also new characters joining the show and you’ll definitely recognise some of them! 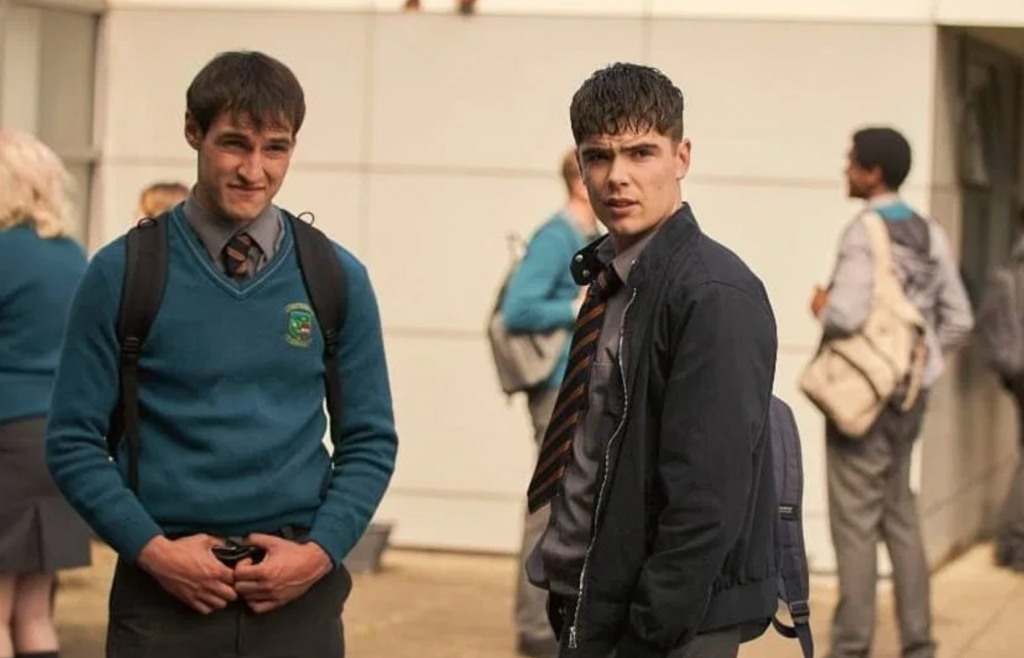 Irish actor Éanna Hardwicke will play Sebastian. You may know him from his role in Normal People as Rob. Rob was one of Connell’s best friends at home in Sligo. He also starred in the hit Irish show Smother.

Éanna isn’t the only Normal People star in Fate: The Winx Saga either, as Eliot Salt who plays Terra was also in the hit Sally Rooney adaption playing Marianne’s close pal Joanna in Trinity.

Netflix shared a clip of the gang back together as production resumed.

🧚 Calling all fairy fans and specialist stans!! 🧚 Here’s a behind the scenes look at the start of production script read-through for Season 2 of Fate: The Winx Saga pic.twitter.com/Szy3UiUb8z

There is no official date for the return just yet, but as filming has kicked off, we’re sure we won’t have too long to wait!