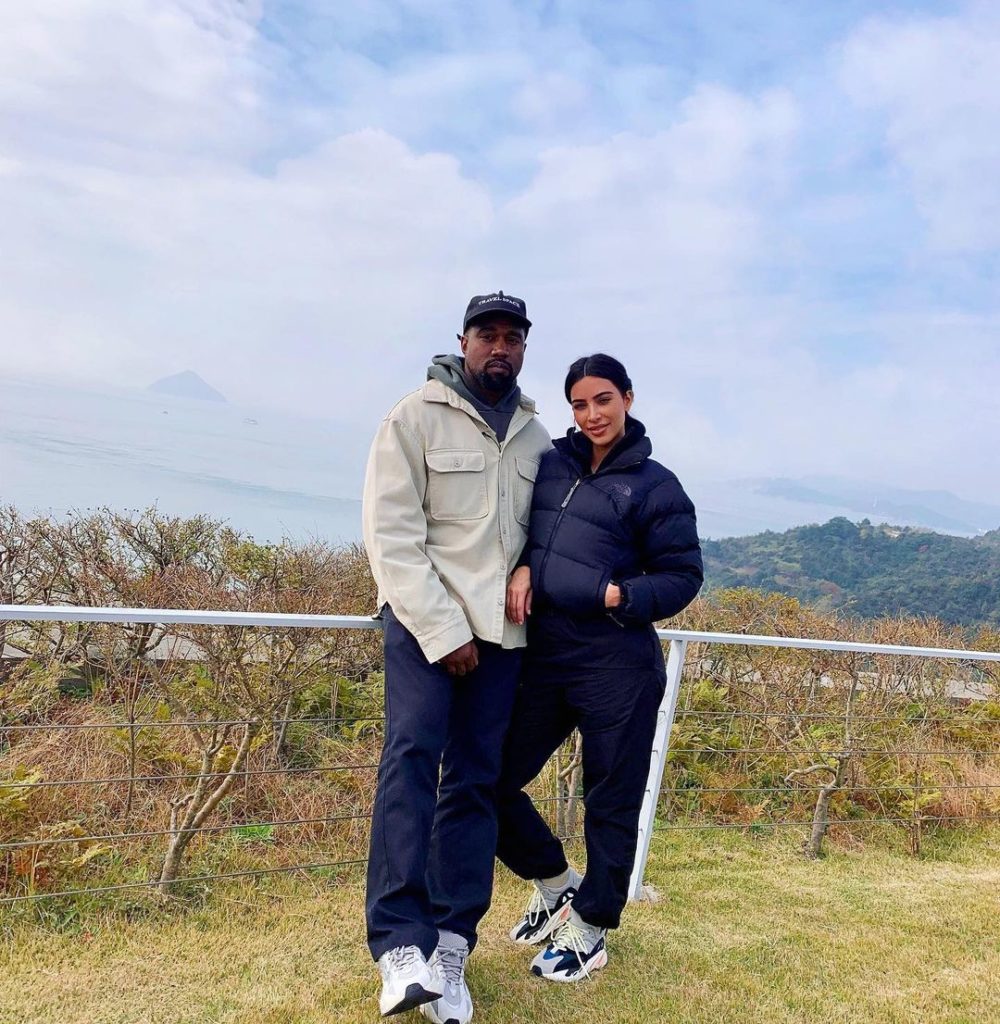 Ok, so we think we’ve all had a moment to process the crazy Kanye/Jeffree Star rumours that have been doing the rounds this week? 2021 is already a wild ride.

The YouTube beauty star, released a video this week in which he discounts all of these stories, in fact he seemed to find them hilarious.

However, the rumour that Kim and Kanye are divorcing isn’t going anywhere, the story had been circulating for most of last year, with sources now saying that they are filing very soon.

But what’s the real reason for their split? It’s pretty obvious that their marriage has been a hot mess express for some time now but with Kanye’s troubled mental health that was always something potentially on the cards.

It seems, what has really pushed it this time is his erratic behaviour last summer, in which the rapper took to Twitter to share his grievances with Kim and her mother, Kris.

A source close to Kim revealed to Page Six that his comments about her Momager are what have really made her “done” with him.

The Kardashian’s are notoriously close, with the lines between family life and work constantly blurred, so Kanye’s comments about Kris, in particular when he called her “Kris Jong-un” are what Kim believes to be “unforgivable.”

It seems that Kim is preparing for the worst as she has reportedly hired the same lawyer as Brad Pitt and Angeline Jolie and is looking for full custody of her four children.

This could get ugly…