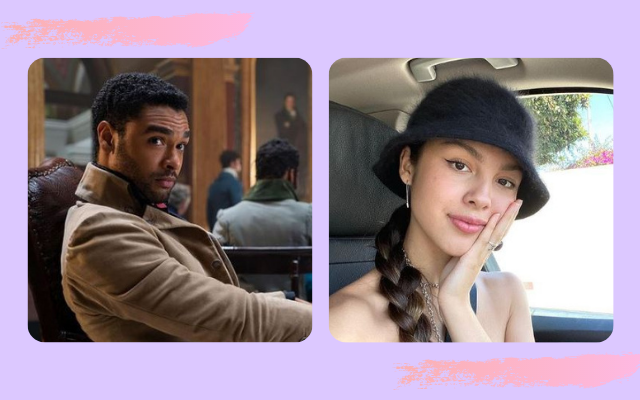 Olivia Rogrido’s breakup anthem has pretty much taken over the world.

It seems that it’s even caught the attention of Bridgerton’s Rege-Jean Page aka the Duke.

Rege-Jean appeared on Saturday Night Live over the weekend where he belted out Driver’s License in one of the sketches.

During the skit, he and the regular SNL guys (Pete, Keenan) are playing pool together at a bar when Rege-Jean heads to the jukebox and picks the song.

Eventually, they all get in on the song singing emotionally to the lyrics.

At one point, Beck Bennet even points out that he ‘heard on the news or something,’ that the song is all about her HSM crew, while Rege-Jean unpacks it further discussing the song being about Olivia and Joshua Bassett.
Pete and Rege-Jean then get into a bit of a brawl comparing Olivia and her idol Taylor Swift.

Of course, as soon as the show aired, we couldn’t help but wonder how Olivia would feel hearing her song on SNL, and also hearing them discuss the drama behind it.

Thankfully, Liv was nothing short of ecstatic about it, and took to Twitter first to share her feelings:

Olivia then took to her Instagram Stories in a clip of herself watching the show, and wrote: “I’m losing my mind a snl sketch ab driver’s license omg” 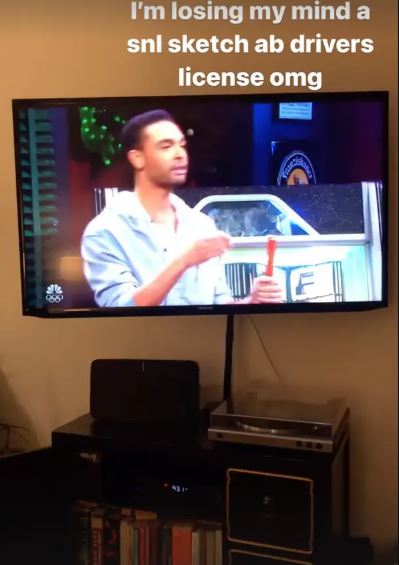 We’re glad to see she’s as excited as we were about it all!

Watch the skit below:

Sabrina Carpenter And Joshua Bassett Now Have A Song Together