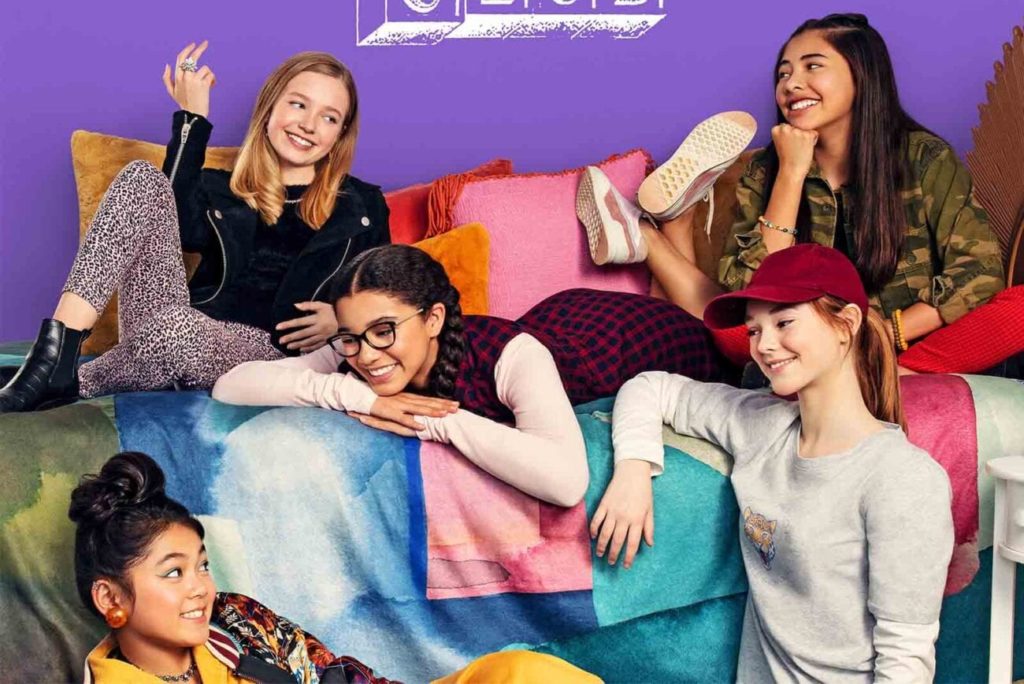 The Baby-Sitters Club returned to our screens this month with a super fun second season.

However, if you’ve watched it already, you might have noticed that some of the group looks a little different.

If you’re thinking that Dawn Schafer looks totally different, it’s because the character is now being played by a different actress.

This isn’t because of any bad feelings or issues with Xochitl, and it’s actually for a pretty exciting reason instead.

Xochitl has been cast in a super exciting Marvel project, Doctor Strange and the Multiverse of Madness. In the movie, she’ll play America Chavez, a young gay super heroine.

Speaking about giving up her TV role, she told Entertainment Tonight: “I felt really sad, but I knew that, just because of Covid, I couldn’t be at one place and then another and then have to just switch all the time.”