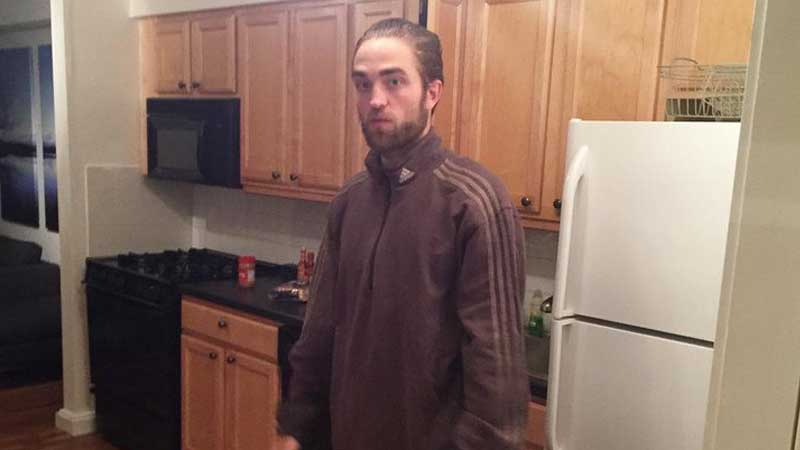 Whether you’ve been a fan of Robert’s since Twilight or you’re only seeing him in the spotlight now with the release of The Batman, there’s no denying he’s quite a chaotic actor.

He tends to forget he’s a celebrity a lot of the time and we’re not gonna lie, it’s kind of refreshing to see.

So with Rob being back on our screens, we thought we would break down our top 5 favourite chaotic Rob moments over the years. Just in case you forgot about any of them!

In classic Rob fashion, what was supposed to be a video in Paris with Vogue going through a day he was spending with Dior, turned into 24 hours of awkward small talk and Robert mentioning strange things he would do throughout his life.

But we love it.

Our favourite Rob moment in this chaotic interview is when he mentions how he used to eat pencils as a child….ok Rob.

2. Any time he’s spoken about Twilight

If you’ve been following Robert since his Twilight days then you definitely know what we’re talking about.

The way he speaks about the franchise is just hilarious. He will always take an opportunity to say something not so great about it, or criticise the books and films.

And don’t even get us started on when he spoiled Breaking Dawn p.2 in an interview for part 1!

3. When he gets confused with lies he’s told in interviews

Something Rob is very famous for besides acting is lying in interviews!

He loves to say the first thing that comes into his head, whether it’s true or not.

One time, he lied about his first trip to the circus being traumatic because a clown died during the show. Rob has since said this was of course not true he just thought it was a good story.

It’s become such a problem for him now he finds it hard to figure out what’s true or not out of all the things he’s said! This man is the definition of chaotic.

We spoke to Robert Pattinson and Zoë Kravitz about lying in interviews and Rob being scientifically proven to be the most handsome man in the world 😍 pic.twitter.com/FLb0byNAh1

4. The strange short film he made with GQ

As if this list couldn’t get any weirder, this two and a half minute video of Rob desperately trying to get a hot dog in New York City without being recognised pretty much sums up how strange he can get.

There’s not much explanation, you really just have to watch the video…

While Rob and Kristen were being interviewed for Twilight, Oprah asked if the rumours about the two dating were true.

Rob’s answer to that question was “Kristen’s pregnant”.

Of course, she wasn’t but as Kristen then said in the interview “He really loves to shock people because he thinks it’s funny.”

Kristen couldn’t have put it any better, he thrives off this chaotic energy like no other celebrity and we absolutely love it!

If you want to see Rob outside of his whacky chaotic self, you can see him take on the serious (slightly emo) role of Bruce Wayne in The Batman, the perfect day trip to the cinema with your besties.