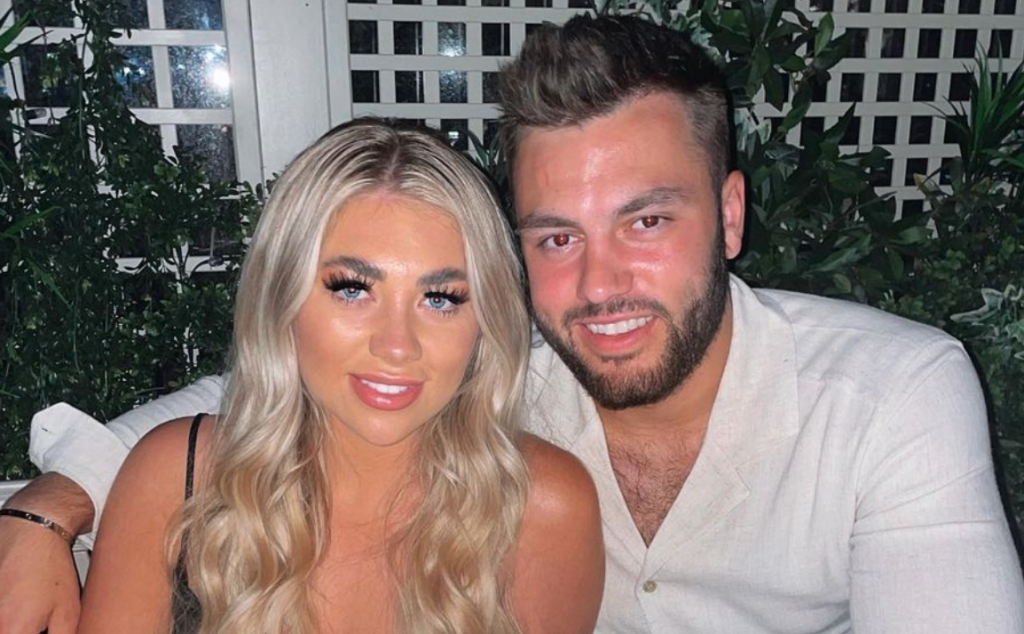 Paige Turley and Finley Tapp are getting their own reality show and Paige is spilling all the deets.

She told OK! Magazine, “We filmed it abroad, it was sunny… so yeah, it was a really nice and hot destination we will say. It was really good fun! 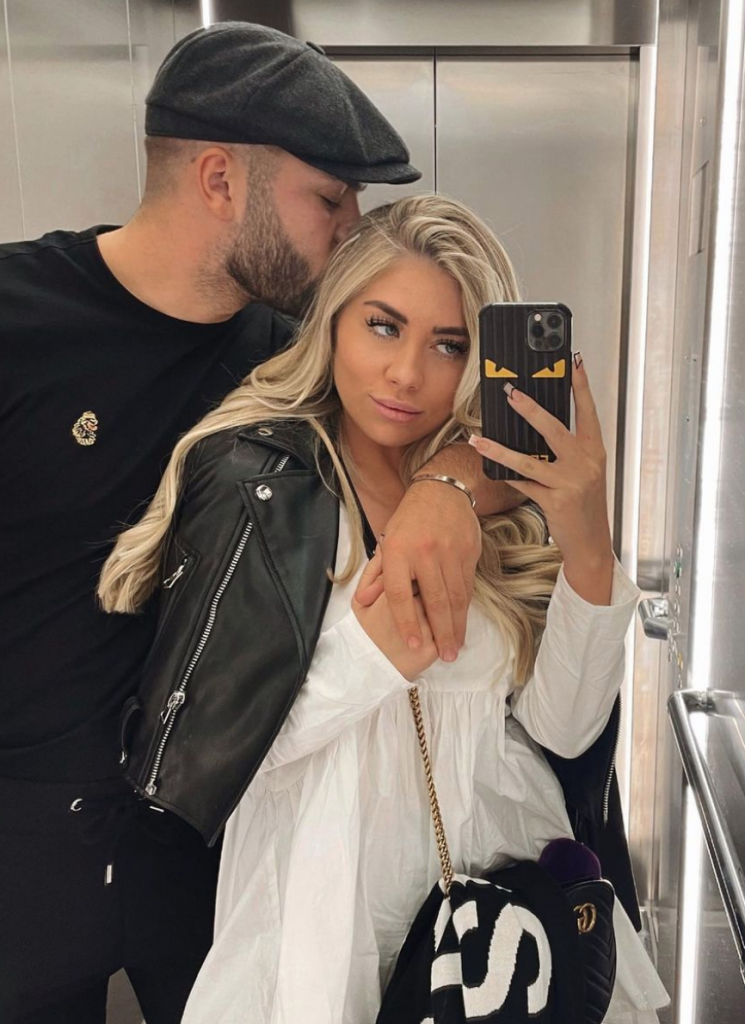 “We had so much fun, I think there were laughs, tears, every emotion that we could have had but we had a great time. We met so many amazing people, so yeah it’s exciting. I don’t know the actual date it goes out but it’s January sometime.

“I promise it will not let you down, it’s a rollercoaster of emotions!”

We are very curious what the show will entail but we know we will be glued to it! 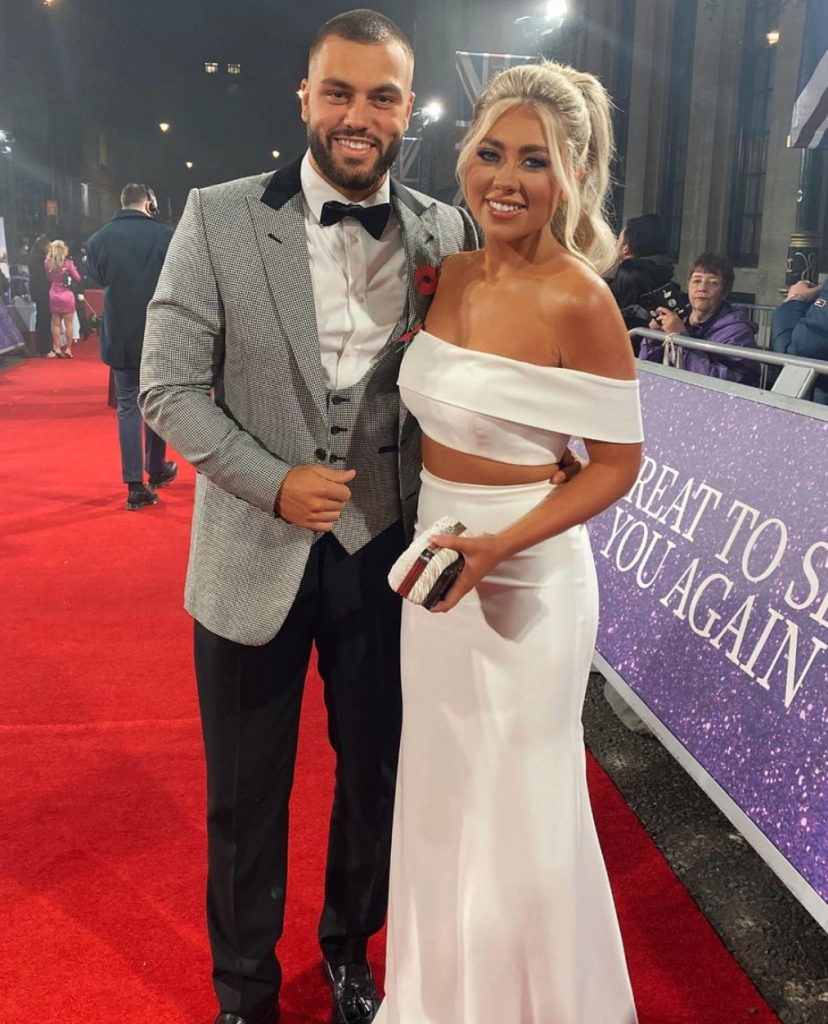 Paige and Finn won winter Love Island in 2020 and have been living their happily ever after ever since!

The pair are definitely a fan of filming reality shows with Paige continuing;

“We would definitely be up for more reality stuff, it was so nice that we got to film together as well, but yeah… I would never say never to any, but I’m clumsy and not the best with bugs so… that doesn’t leave many more left!”

Hmm we wonder what show we will see these two on next!