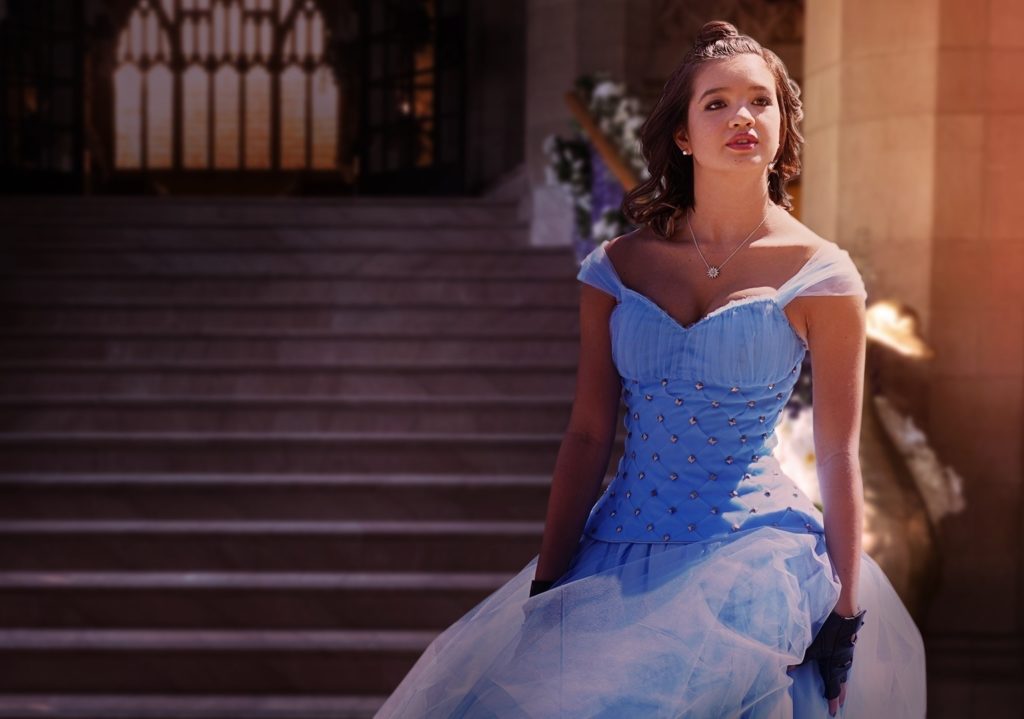 Peyton Elizabeth Lee has opened up about the importance of diversity on our screens.

The Disney star is American, with Chinese heritage on her father’s side.

In her new movie, The Secret Society Of Second Born Royals, Peyton plays a princess in a biracial royal family.

Speaking to KISS about the significance of this, she said: “My ethnic background is so important to me, and is a huge part of who I am. And especially when it comes to the work, being able to portray these characters in a way that’s reflective of the racially diverse world we live in is super important to me.”

“In this film, the royal family is biracial. And I think that’s huge,” she added. 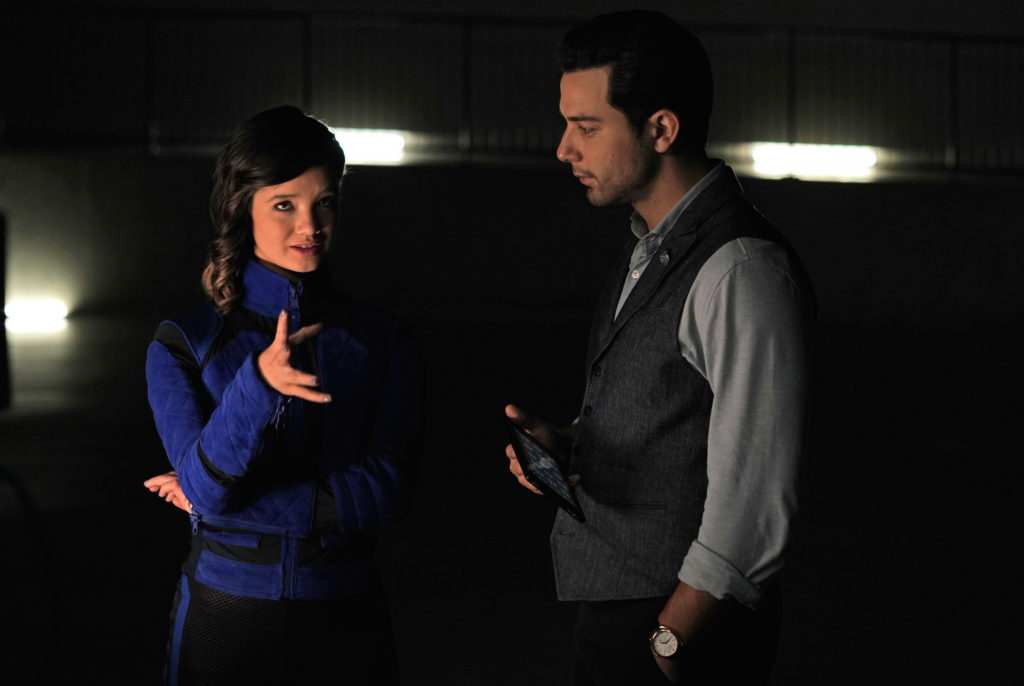 In recent years Hollywood, The Oscars and the showbusiness industry in general has been criticised for the lack of representation on screen. Often times, movies and TV shows are predominately about white people, with people of colour only playing side characters or barely featuring at all. This is just one of the ways that white people benefit from privilege.

Peyton, who also played Andi Mack on the Disney Channel added: “I think people underestimate the power and the empowerment that we feel when we see people on screen that look like us, or that we relate to, and that we connect with. And I think that’s so important. And I know that’s been so big in my childhood is seeing these characters that I can say, “oh, I look like them”, or “I relate to them.” Or even “my neighbour looks like him” – that promotes empathy. It’s just it’s so important that we have characters on screen that reflect the real world we live in.” 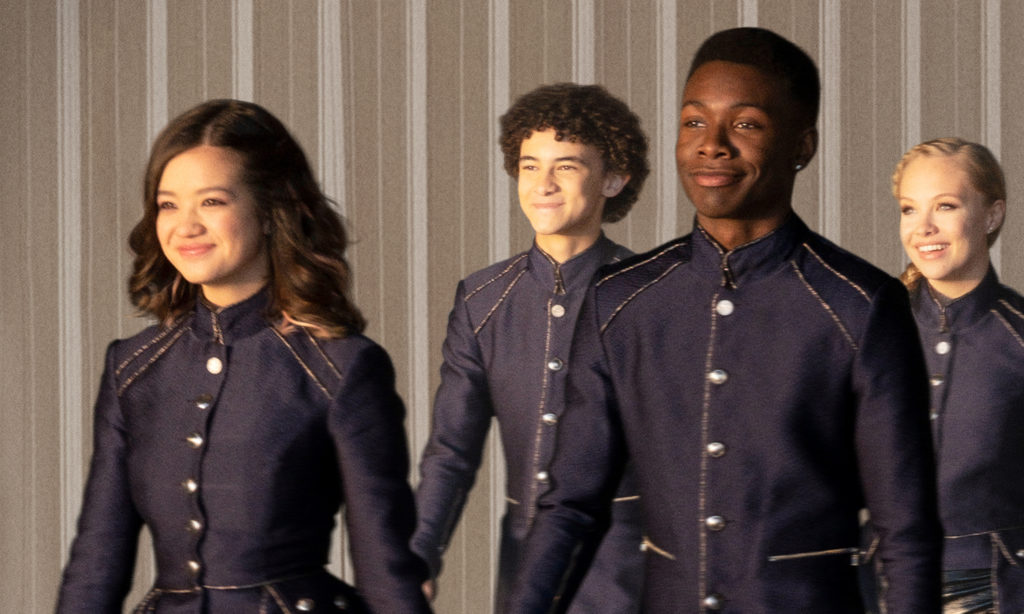 The Secret Society Of Second Born Royals follows Sam [played by Peyton] and other teens like Tuma [played by Niles Fitch] and their adventures at a top-secret training program for a new class of second-born royals tasked with saving the world.