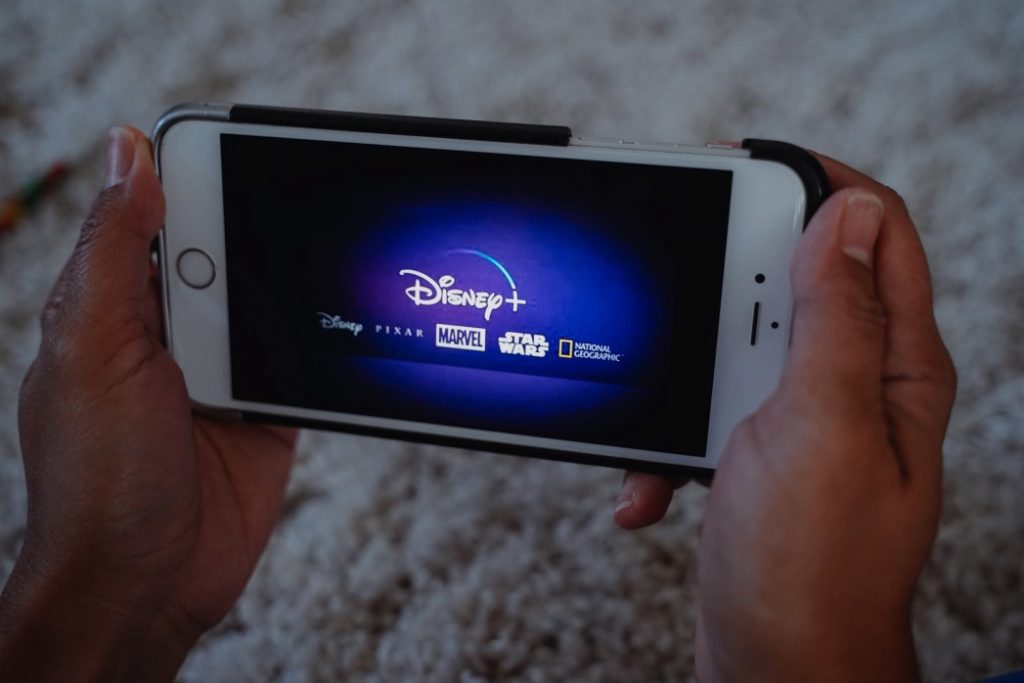 Disney+ Season’s Streaming service kicks off today and we are beyond excited! This section of the beloved platform will include classics like The Santa Clause franchise, Home Alone, and Jingle All The Way.

But that’s not all! There are a bunch of originals too, just in time for the festive season. These include Noelle, the new Hawkeye series, which is available on the 24th. The first two episodes will be released together, setting up the post blip world, with Hawkey in New York, looking for his family, to get back to them for Christmas. Also, it’s been confirmed that Yelena from Black Widow will be featured in the series!

We can’t forget about our winter favourites like Ice Age, Frozen 1 & 2, and The Nightmare Before Christmas. It’s not Christmas until Jack walks through the door to find Christmastown.

But what about when you don’t have the time or maybe even the mental space to watch a full film? This is where the Shorts come in. You may be familiar with some of them if you’ve gone to see a Disney/Pixar movie in the last few years, like Bao, the story of a dumpling. The Jolly Shorts are perfect little pockets of Christmas spirit to get you in the jolly mood, such as Olaf’s Frozen Adventure.

As an added bonus, there will be a compilation of Christmas episodes of shows available so you don’t need to go hunting them down! These will include The Simpsons: “‘Tis the 30th Season” (S30E10) and Girl Meets World: Girl meets home for the Holidays (S1E16).

Here is the list, in full, of the new arrivals! 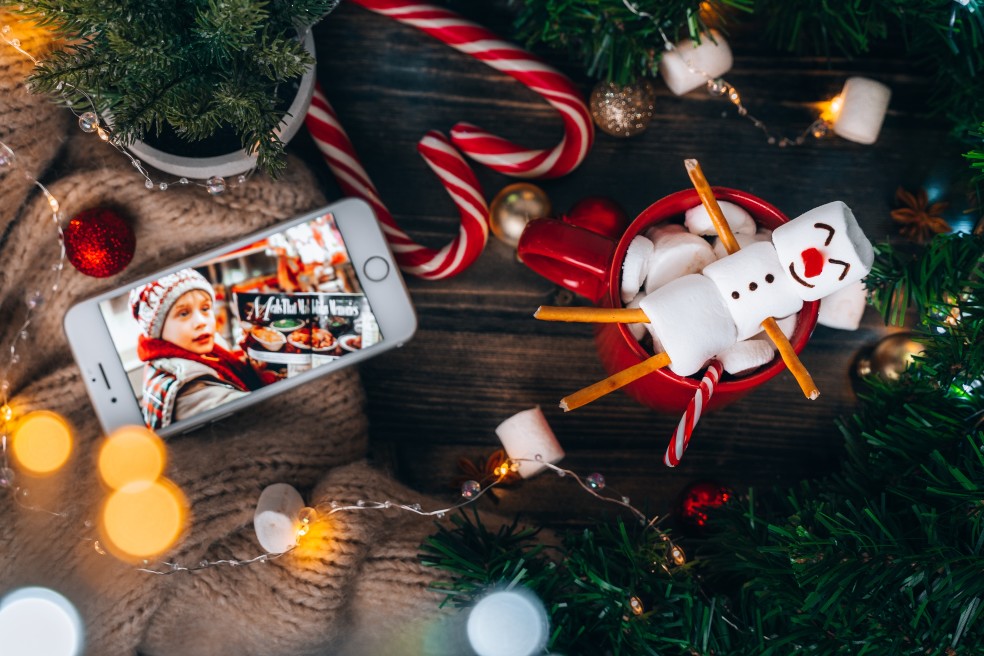 Once Upon a Snowman 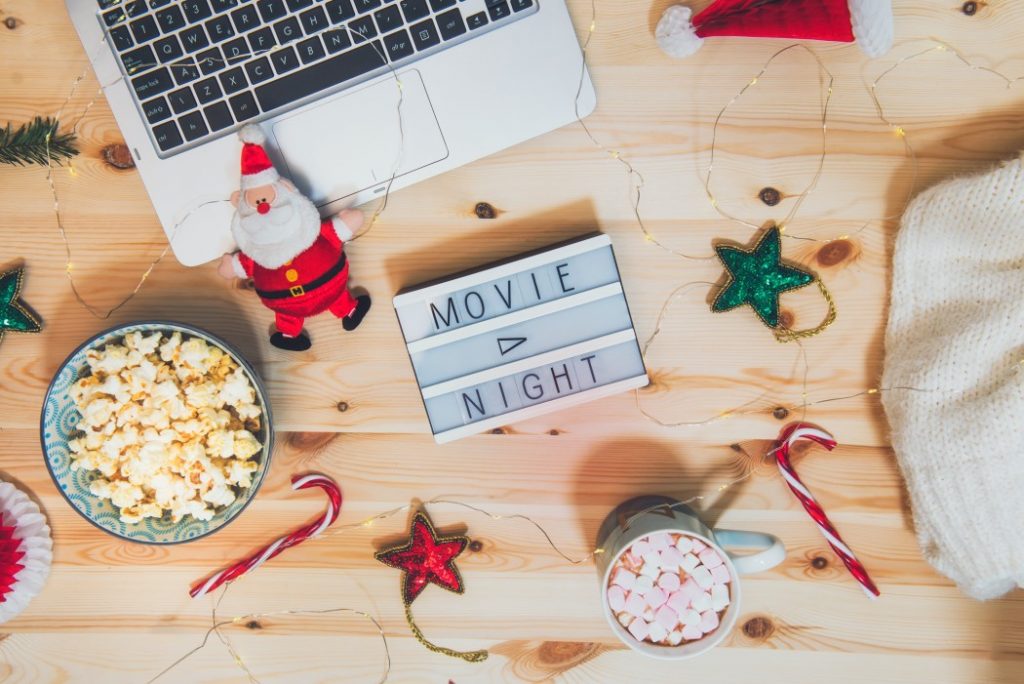 Beauty and the Beast: The Enchanted Christmas

I’ll Be Home For Christmas

Jingle All The Way

Jingle All The Way 2

Mickey’s Once Upon a Christmas

Mickey’s Twice Upon a Christmas

Santa Buddies: The Legend of the Santa Paws

The Chronicles of Narnia: The Lion, the Witch, and the Wardrobe

The Nutcracker and the Four Realms

The Search for Santa Paws

Tim Burton’s The Nightmare Before Christmas

While You Were Sleeping 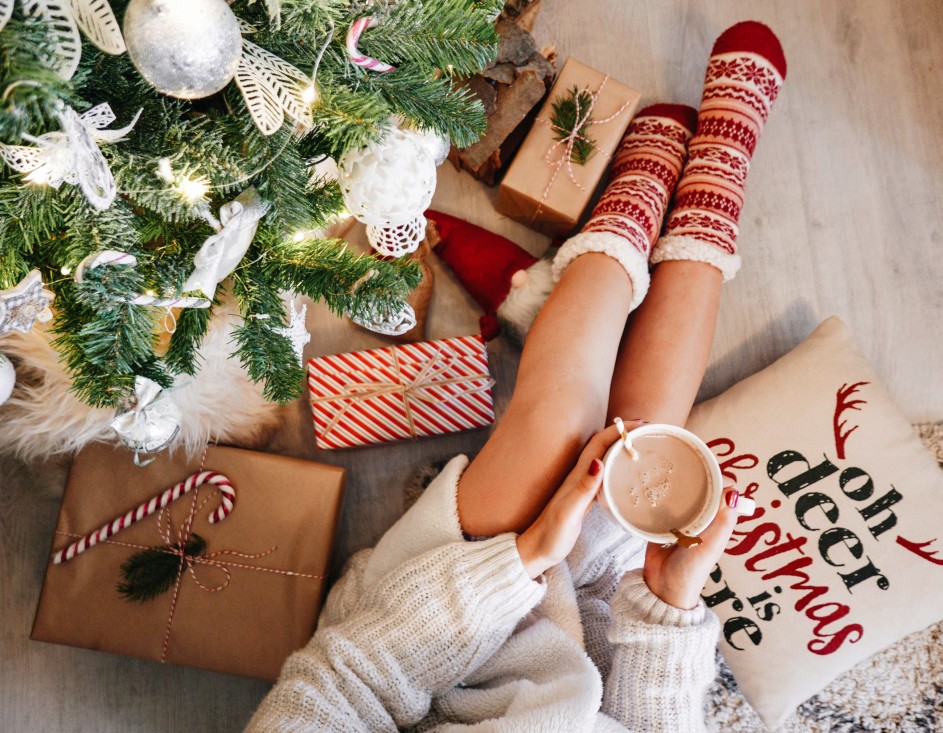 From Our Family to Yours

Once Upon a Snowman

Grift of the Magi

I Won’t Be Home for Christmas

Marge Be Not Proud

She of Little Faith

Simpsons Roasting On An Open Fire

The Burns and the Bees

The Fight Before Christmas

We were already excited to binge the Simpsons Christmas episodes and the Christmas movies we watched last year! This update is going to make the holidays even better. Christmas movies by the fire, along with a selection box and maybe even a hot chocolate. What could be better?