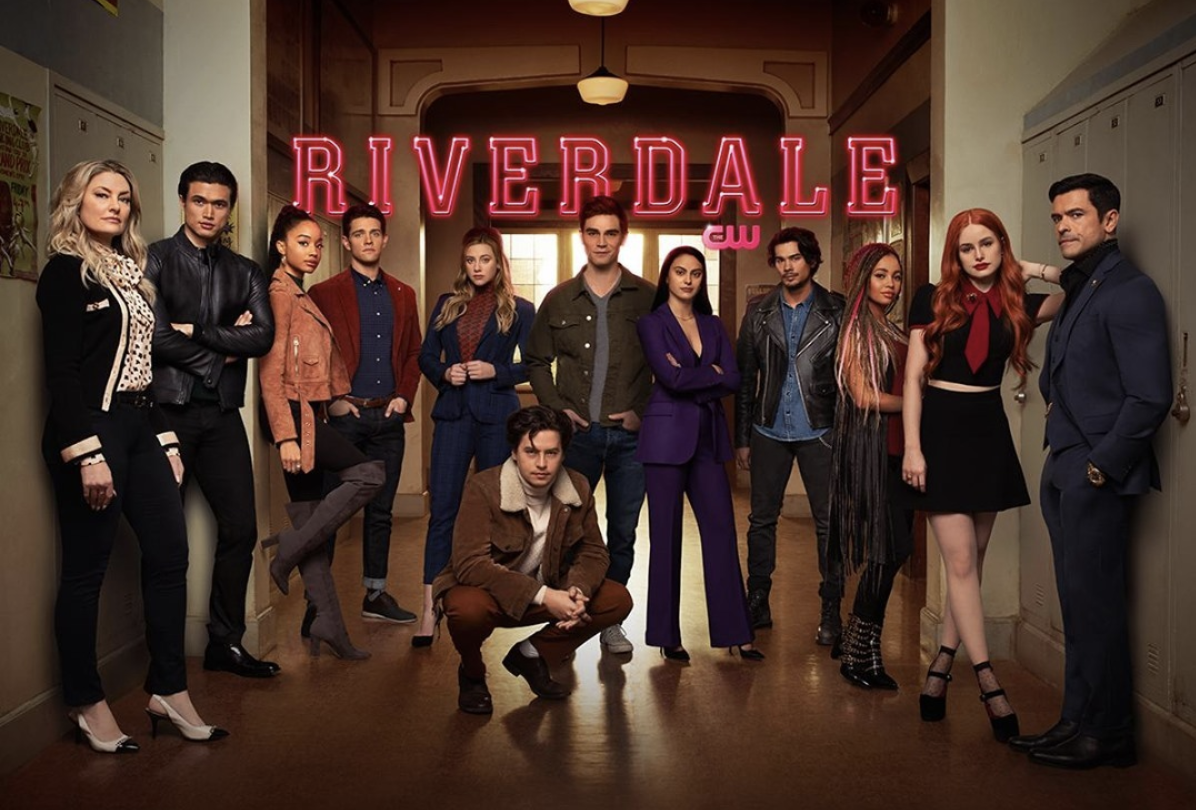 Ready and waiting for the new season of Riverdale? Well, we have bad news, as it sounds like you could be waiting even longer.

The show has been on a bit of a hiatus for a while now, and it turns out that the next episode won’t be airing until August 11th. Yep, a little over three months away.

We’re no strangers to TV shows taking a bit of a break. While Riverdale usually takes theirs between December and January, but of course, the pandemic messed up the schedule completely. So we’ve got that bit longer to wait.

But when it does come back, it sounds like we’re in for a treat. Riverdale writer Ted Sullivan revealed that the next episode is his favourite of the season, and we’ll be getting nine more action-packed episodes.

“No one will guess why,” he tweeted when revealing this was his fave ep. “It’s a break-the-mould episode. You’ll understand when you see it. It’s inspired by two of my favourite movies. And no – it’s not a Barchie/Varchie/Choni/Bughead ep. But it does a deep dive into the legacy of the show and motivation for the entire series.”

Okay, so that gives us a bit of faith that the wait will be so worth it. Guess we’ll just have to settle for old reruns for now?

Read Next: 10 Things You Probably Didn’t Know About KJ Apa

Read More: The Real Ages Of These Riverdale Stars May Surprise You