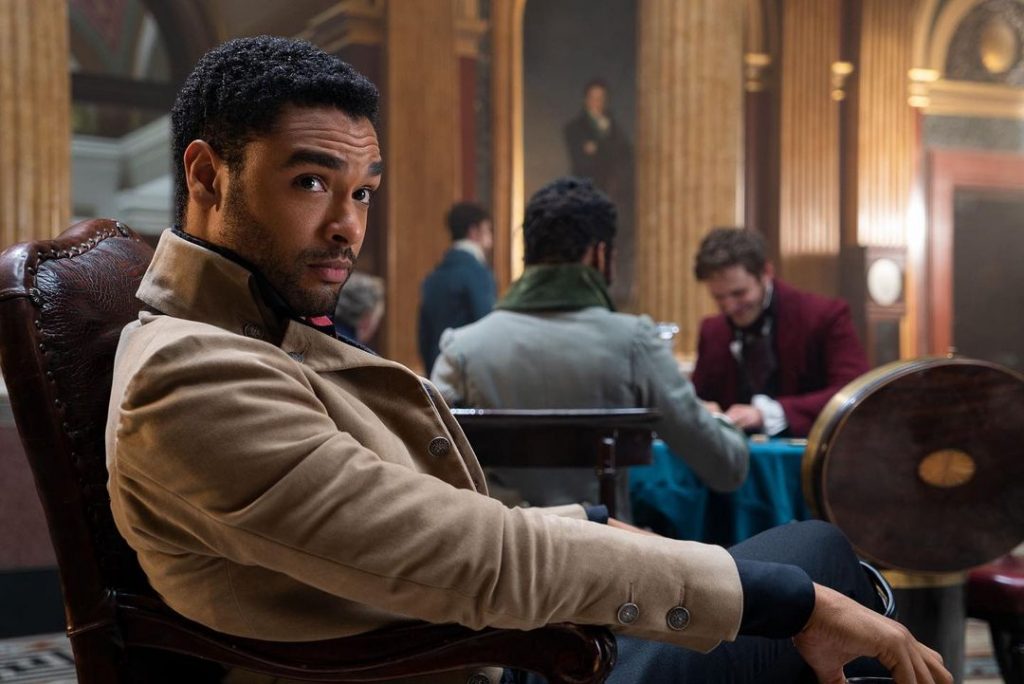 The period drama was a surprise smash hit for Netflix, quickly becoming their biggest original series ever with 82 million households watching it in January worldwide. There was lots to like about the show such as, the scandal, the costumes and of course breakout star Regé-Jean Page.

The British actor stole the hearts of everyone as he played total heartthrob, Simon the Duke of Hastings. Sadly, he has revealed he would not be reprising his role for season two.

In an Instagram post the 31-year-old shared a snap of him in character captioned; “The ride of a life time.”

“It’s been an absolute pleasure and a privilege to be your Duke. Joining this family – not just on screen, but off screen too.”

“Our incredibly creative and generous cast, crew, outstanding fans – it’s all been beyond anything I could have imagined. The love is real.”

Since the show has been confirmed for a second season most fans assumed that he would be back on our screens, so this news came as quite a shock, with many wondering if it was a slightly late April fools joke.

However, fans of the original books by Julia Quinn would not be taken aback by this news as apparently the story of the second novel changes tack and focuses more on the eldest Bridgerton brother, Anthony.

It seems the fact it was a one season role for Regé-Jean was part of the appeal in playing this now much loved character.

The news was also revealed by none other than Lady Whistledown herself, in a society page posted on the Bridgerton Instagram account reading; “Dear Readers, while all eyes turn to Lord Anthony Bridgerton’s quest to find a Viscountess, we bid adieu to Regé-Jean Page, who so triumphantly played the Duke of Hastings.”

“We’ll miss Simon’s presence onscreen, but he will always be a part of the Bridgerton family. Daphne will remain a devoted wife and sister, helping her brother navigate the upcoming social season and what it has to offer – more intrigue and romance than my readers may be able to bear.”

Although we’re still living for the second season, we are devastated the Duke of Hastings won’t be back…