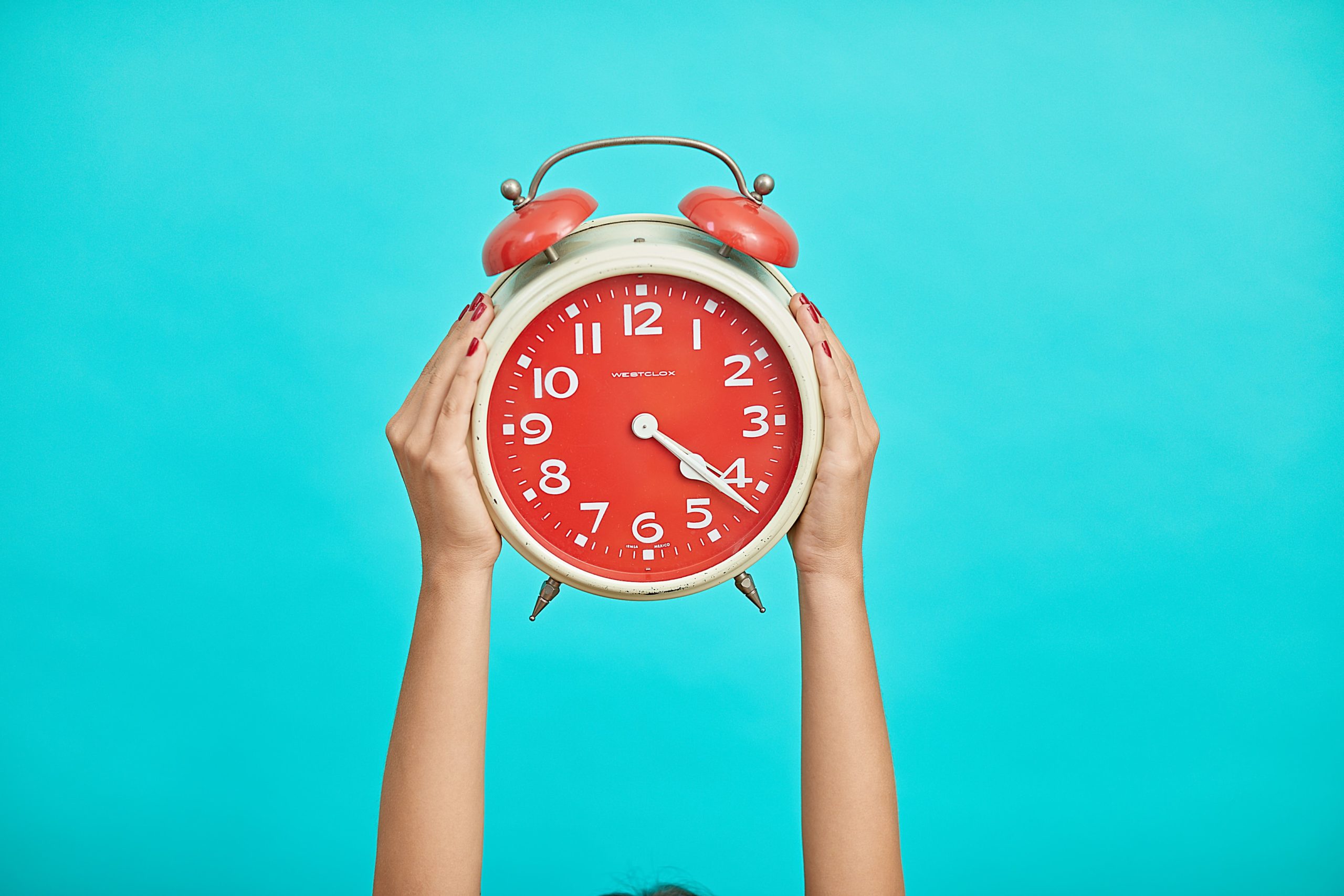 Every year the return to school causes mixed feelings, excitement to see your friends sure, but dread about getting up early and having to sit in lessons for hours too. This year it’s even more confusing, after months off and new rules due to the pandemic, we’ll all be feeling a bit weird.

Make the transition from summer hols to school days so much easier by following these quick and easy tips. Going back to class won’t seem as bad…

It’s natural to stay up later when you’re on your summer hols, and having been off school for so long, but if you’ve pushed bedtime to beyond midnight then it’s time to change this bad habit, stat. Research shows that teens need nine hours of sleep to be on top of their game. This means that you need to be hitting the hay by 10.45 at the least to be on form for school. Try going to bed ten minutes earlier every week. It’ll make such a difference come September first!

Ever wondered why you tend to wake up at the same time each day? Well, our body functions according to an internal clock which dictates whether we wake or sleep. This body clock works like a pacemaker, regulating our sleep patterns, and we get used to waking up at a particular time each day. It’s also sensitive to light, so when it gets dark, you feel sleepy, and when the sun comes up, you feel awake. So get your body prepped for the early starts by setting the alarm a bit earlier every morning for the last few weeks before school, we’re talking like 8 am or so, it seems harsh now, but believe us it’ll make BTS so much easier. 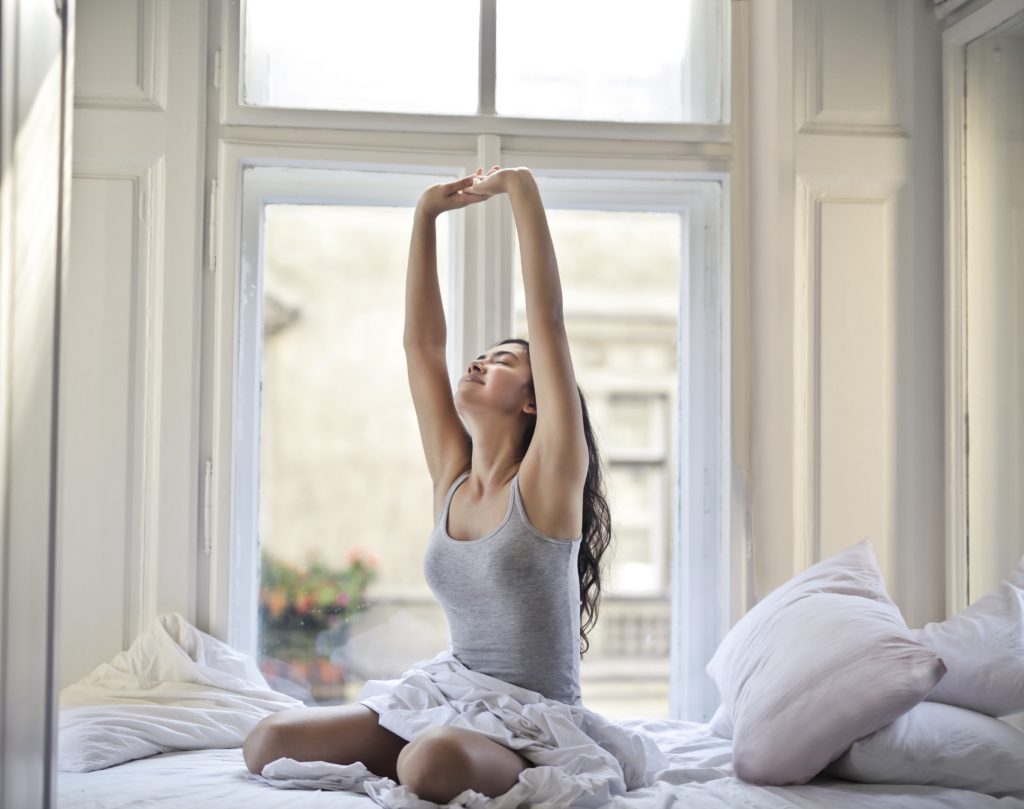 It’s normal to graze when your summer routine is out of whack but when you head back to school, you’ll have to get used to eating at the same time every day between breakfast and school lunchtimes. For the next while, try eating around the same time as you would during school days. We’re talking early breakfasts and lunch around 12.30 or one. Your tummy will thank you when it’s not rumbling in class. 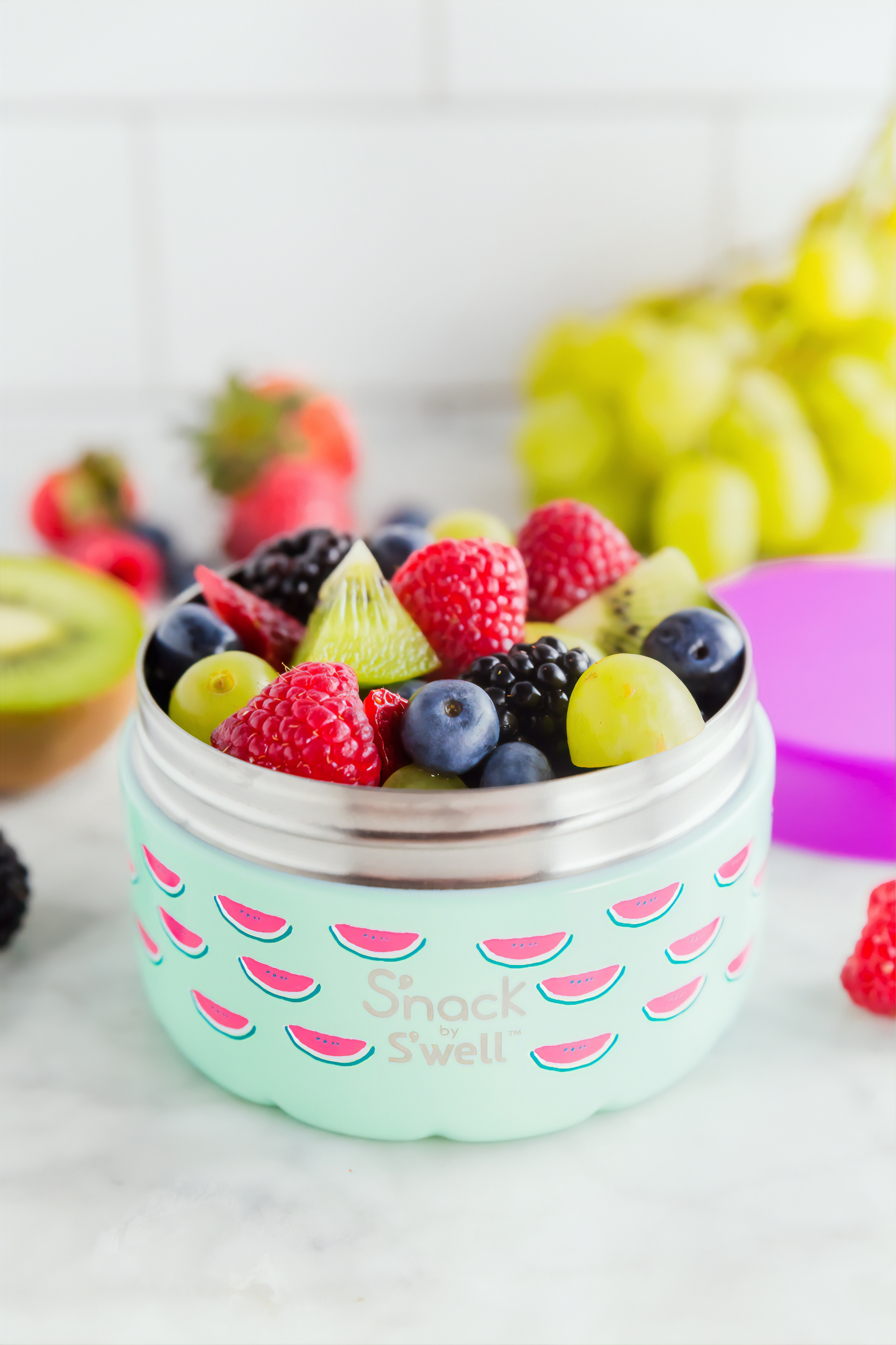 If you’ve spent the summer holiday catching up on Riverdale and scrolling through TikTok, it might be time to take a lil break to get used to less screen time in school. When you watch tv or scroll on your phone your brain can reside in a passive state, but study requires your brain to be switched on, active and engaged. School and study involves a large amount of reading and active participation. Getting into the habit of reading a book or holding focus on one thing instead of phone, tv, and a podcast, will help you in the long run. This doesn’t mean you need to read Maths 101 or anything, even your fave book or autobiography next time you’re chilling in the park or before you go to sleep at night.

Before you know it, you’ll be all set, and the most well-organised girl in the place!

For the month of August, we’re looking at lots of back to school stories to help you feel as prepared as possible. Check out the rest of that series, here. Or you can search #KISSBTS on Twitter, Facebook and Instagram.