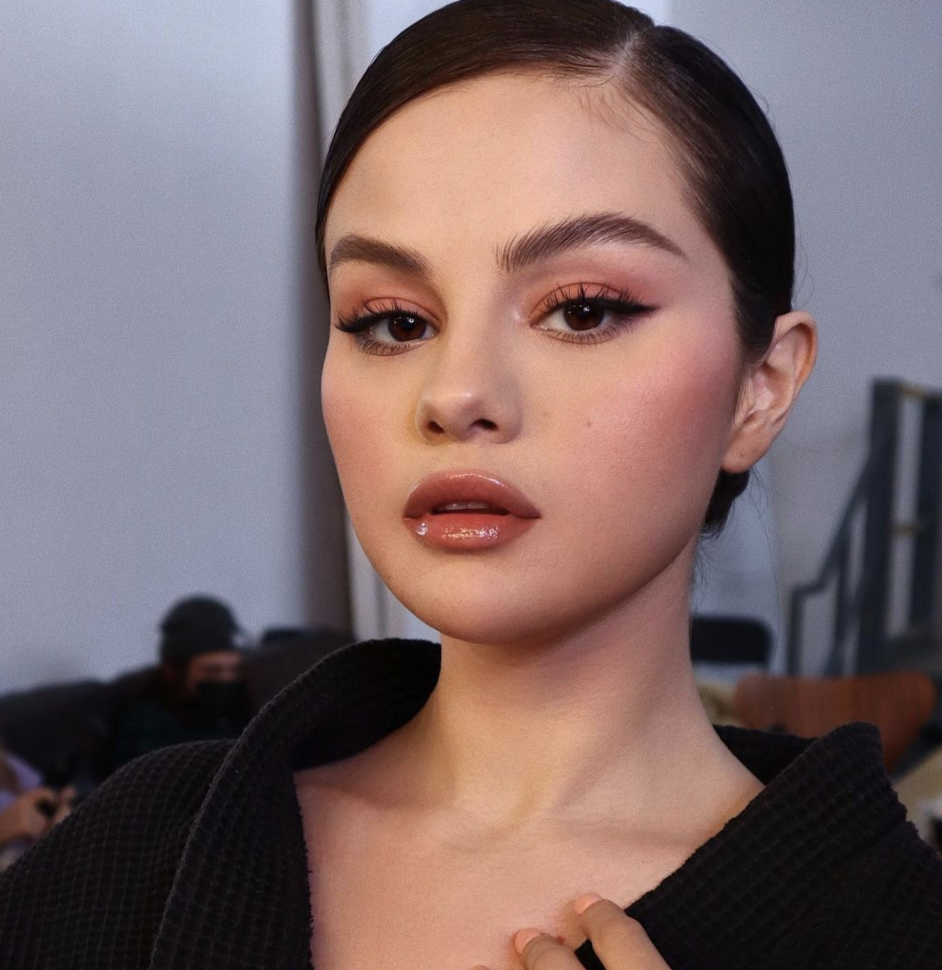 The rebooted show, Saved by the Bell, got itself into some hot water over the weekend, after making a joke about Selena Gomez’ kidney transplant, which she went through due to her health condition lupus.

The episode saw two characters arguing over who gave another character a kidney. One character says it was Demi Lovato, and the other says it was Justin Bieber’s mom. In another scene, spray-painted on the wall it said, “Does Selena Gomez even have kidneys?”

Fans took to social media to point out that Selena’s health, and her very serious health condition, isn’t something that should be joked about.

It’s not funny to make jokes about someone else’s illness, she’s been through a lot and she deserves better treatment.

i wonder what was going through they minds when they wrote this, did they actually think this was funny?? respect selena gomez. pic.twitter.com/wpMG2kM5zd

Since then, according to Variety, the show’s producers have apologised and made a donation for lupus research.

“We apologize. It was never our intention to make light of Selena’s health. We have been in touch with her team and will be making a donation to her charity, The Selena Gomez Fund for Lupus Research at USC,” they said in a statement.

Francia Raisa, who donated her kidney to Selena, also spoke out about the issue.

“Appreciate the apology but let’s not forget about the donors that potentially felt offended and dismissed from the spray paint written on the wall,” she wrote on Twitter. “As a kidney donor, I want to show love and let other donors know that you are not alone. You are seen. You are appreciated. You are so brave and your selfless act is very much appreciated and valued!”

Read Next: Addison Rae And Bryce Hall Confirmed That They’re Back Together