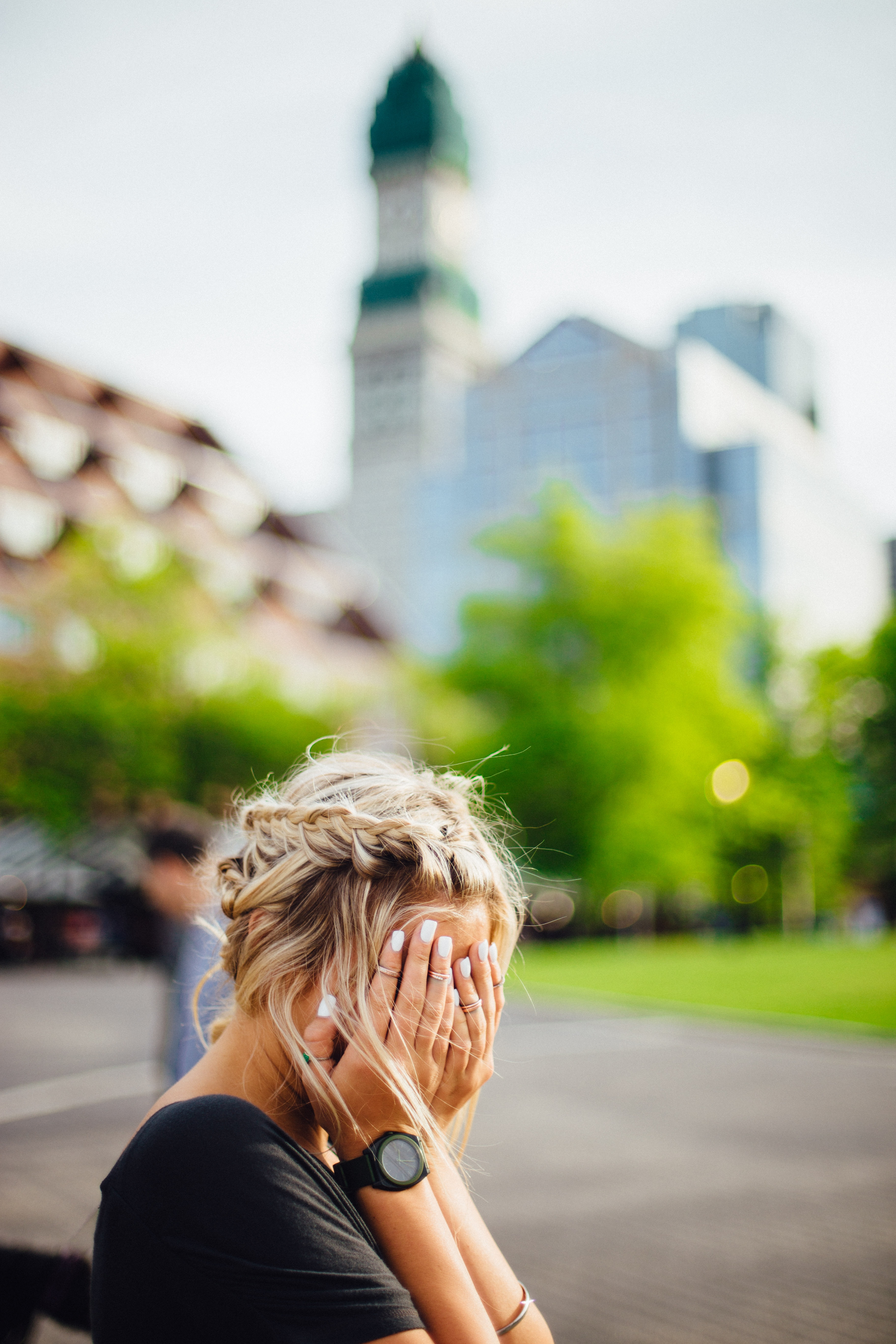 It’s one thing to feel slightly nervous when you’re the centre of attention, it’s another to want to be sick if someone even looks at you sideways. If your shyness is stopping you from enjoying your life, it’s time to start looking at things slightly differently…

Most people (even those who might look confident) have to deal with shyness as they grow up. It’s the way that you confront it that ultimately helps you overcome it. If you find yourself instinctively and immediately tackling your shyness and not letting it get in the way of achieving something, then it’s unlikely you have a problem. You luckily have enough confidence to realise that life is all about facing your fears and conquering on. If however, your shyness rules your life and you actually consider it to be the bane of your life, then Houston, we could have a problem. It’s time to knock this shyness son it’s head. But before we even begin to do this, there is one thing you must do first. You need to accept that you aren’t as outgoing as perhaps you would like to be. There, that’s the first hurdle over with, admitting that you just need to believe that you’re well able to do things that would normally bring you out in cold sweat. All you need is a little courage! Now, read on to discover how to be a more outgoing version of you.

The trouble with shy people is that they tend to be very self-critical and think that if they draw attention to themselves then everyone will zone in on their (imaginary) flaw. In reality though, people are normally too caught up in their own little worlds to really notice anyone else! Just check out someone who you think has oodles of confidence in action. Ciara*, 16 was used to tagging along behind her outgoing BFF Orla* and happy to stay in the background while Orla did all the talking. “I really used to be terrified of chatting to people and would gladly let Orla do all the work. Then I started to observe how she acted with people. I realised that she wasn’t trying o be outrageously funny or smart, she was relaxed and just being herself.” Ciara admits that it wasn’t easy but she followed Orla’s lead. “I know for a fact that Orla isn’t 100% sure of happy about herself all the time but she’s not afraid to put herself out there. I kinda took the attitude, ‘if she can do it, why can’t I?’.” You see, being sociable isn’t rocket science, it’s about just being friendly. So, look to your more outgoing pal and watch how easy it can be.

Be kind to yourself

You don’t slap your friend when she bugs you, do you? So why do you constantly beat yourself up? By always putting yourself down, stressing and imagining worst-case scenarios all the time, you’re doing yourself a world of damage! No one can be intelligent and witty all the time so stop putting so much pressure on yourself. Susan*, 16, was so shy that she used to make excuses not to meet her best friend, Ali*, when she was with her boyfriend and his friends. “Don’t get me wrong, I really liked Ali’s boyfriend Karl* but the thought of meeting up with his gang of mates nearly made me sick. They were really loud and funny so I felt too intimidated to say anything. I thought that they’d think I was a total loser.” Susan convinced herself that Karl’s friends didn’t like her and started avoiding them like the plague. “I had a row with Ali and I told her how I felt. She said that I was being silly – the lads didn’t think that at all, which now I know is totally the case.” When you’re very shy it’s easy to convince yourself that you’re not as ‘good’ as everyone else. Give yourself a break and remember no-one is as hard no you as you are.

Whilst the more confident among us relish the idea of meeting new people, for shy people the prospect of going into unfamiliar territory is enough to make them feel faint with fear. Anna*, 17 knows this feeling only too well. “I was doing my after school Spanish class for one term when Tom*, the guy I fancied said he was having a party and invited the whole class.” As much as Anna liked her class, she didn’t know any of them that well and the thought of going without her best mates in tow freaked her out. “I immediately thought there was no way I could go. After talking to my best friend Ais*, I realised that if I didn’t I might never get to meet Tom outside of class again, and it’s good to get to know the other girls in my class too.” Anna nearly backed out, but when it came to it she realised she had nothing to lose. “I copped on that I kind of knew some people going and if I wasn’t enjoying it, no one would force me to stay.” As it turned out, she actually had a great time and even went out with Tom for four months after, and got to know some great new friends.” However, if Anna hadn’t pushed herself to go, she never have had a great time, met new people and gone out with Tom. Putting yourself in a situation you wouldn’t normally feel confident in is the best way to build yourself up. When you find yourself outside of your comfort zone, rather than protected in your safety net, you have the bonus of feeling proud of yourself.

Okay, so you’re outside your comfort zone and you’re starting to regret it. In fact, you’re eyeing up the front door like a crazed animal planning a breakout. Stop! Think before you do that legger! Just because you don’t feel that confident at the moment, doesn’t mean it won’t pass. In fact, all you have to do is fake it for the moment and watch everything change. Start by adopting the mannerisms of those more outgoing people around you. This may mean changing your body language to give the impression that you’re at ease. Emma*, 15 decided to change her unfriendly stance. The girls used to slag her because she’d stand there with her arms crossed. They also reckoned she had a bit of a scowl on her face. “They made me realise that my body language was pretty unapproachable but it was just down to nerves. Once I was away of it, I was able to unfold my arms and my brow and make eye-contact and smile at people when I wanted to start chatting to people.”

Now, after all is said and done, we’re not for a minute suggesting you’re going to instantly transform from being a shy Sally to having the self-assurance of Kylie Jenner or Lizzo! It takes time and practice to build up confidence and become more relaxed in different situations. Just don’t give up if you don’t overcome shyness overnight! Clara*, 16, can testify to this. “I wasn’t able to approach shop assistants to ask for something in my size, I was that shy! I’m still not as outgoing as I’d like to do but now I’m constantly surprising myself by doing stuff I never would have dreamed of doing before!”

*names have been changed.

If you’d like to chat to us for a feature email megan@KISS.ie