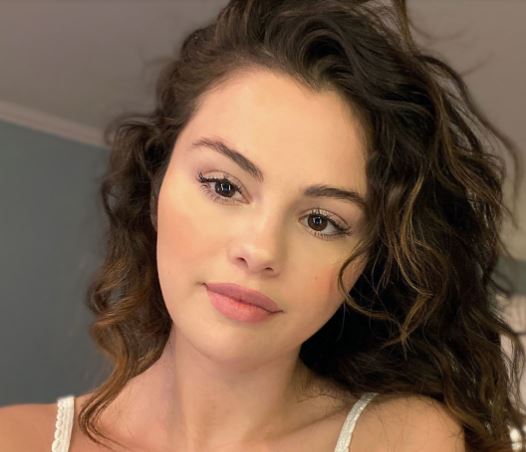 Selena Gomez fans are not impressed with Saved By The Bell, after the reboot show made a joke about her transplant.

You may remember that Selena got a kidney transplant in 2017, due to her health condition lupus.

Her friend donated a kidney and the Selena has regularly spoken about what a difficult experience it was for them both.

“There aren’t words to describe how I can possibly thank my beautiful friend Francia Raisa. She gave me the ultimate gift and sacrifice by donating her kidney to me. I am incredibly blessed. I love you so much sis.”

Well, a recent Saved By The Bell saw two characters arguing over who gave Sel the kidney.

In another scene, a poster on the wall reads: “Does Selena Gomez even have kidneys?”

Fans took to social media to point out that Selena’s health, and her very serious health condition, isn’t something that should be joked about.

“We apologize, it was never our intention to make light of Selena’s health. We have been in touch with her team and will be making a donation to her charity, The Selena Gomez Fund for Lupus Research at USC.”

Many fans felt they were only apologising because they got in trouble for it.

Francia Raisa then got involved herself, saying that she appreciates the apology but that

“Appreciate the apology but let’s not forget about the donors that potentially felt offended and dismissed from the spray paint written on the wall,” she said.

She went on to praise those who selfishly donate organs to those in need.

As a kidney donor I want to show love and let other donors know that you are not alone. You are seen. You are appreciated. You are so brave and your selfless act is very much appreciated and valued! 🙏🏽

Selena herself has not yet commented on the jokes.