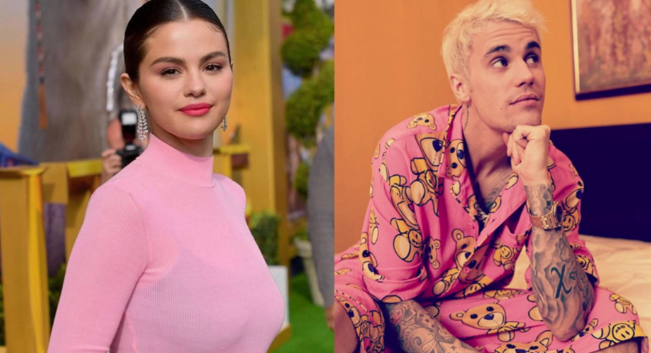 Selena latest album, Rare (the first in five years), was just recently released, and it left a lot of fans speculating exactly what songs, if any, were about her ex Justin Bieber. And although she’s not been naming any names, she said in an interview with NPR that the single ‘Lose You To Love Me’, was indeed about Justin Bieber. She continues on to say that she felt like “a victim of certain abuse” while they were together. She then continued to say that it’s “not a hateful song; it’s a song that is saying — I had something beautiful and I would never deny that it wasn’t that. It was very difficult and I’m happy it’s over.”

“It’s dangerous to stay in a victim mentality. And I’m not being disrespectful, I do feel I was a victim to certain abuse.” When the NPR host asked Selena if she meant emotional abuse, she replied “Yes, and I think that it’s something that — I had to find a way to understand it as an adult. And I had to understand the choices I was making. As much as I definitely don’t want to spend the rest of my life talking about this, I am really proud that I can say I feel the strongest I’ve ever felt and I’ve found a way to just walk through it with as much grace as possible.”

In case you’re not 100% sure, Women’s Aid describe emotional abuse as “a highly effective means of establishing a power imbalance within a relationship. It is often unseen or intangible to those outside the relationship. Emotional abuse is as harmful as physical violence. It often involves threats of and actual physical or sexual abuse.”

While Justin didn’t comment on this, The Cut brought up a little throwback from Justin’s Instagram from September, in which he could have been talking about his relationship with Selena. Explaining that: “I became resentful, disrespectful to women, and angry. I became distant to everyone who loved me and I was hiding behind, a shell of a person that I had become. I felt like I could never turn it around. It’s taken me years to bounce back from all of these terrible decisions, fix broken relationships, and change relationship habits.”

While we can’t be sure of exactly what happened, we’re only delighted that Selena has happily moved on.