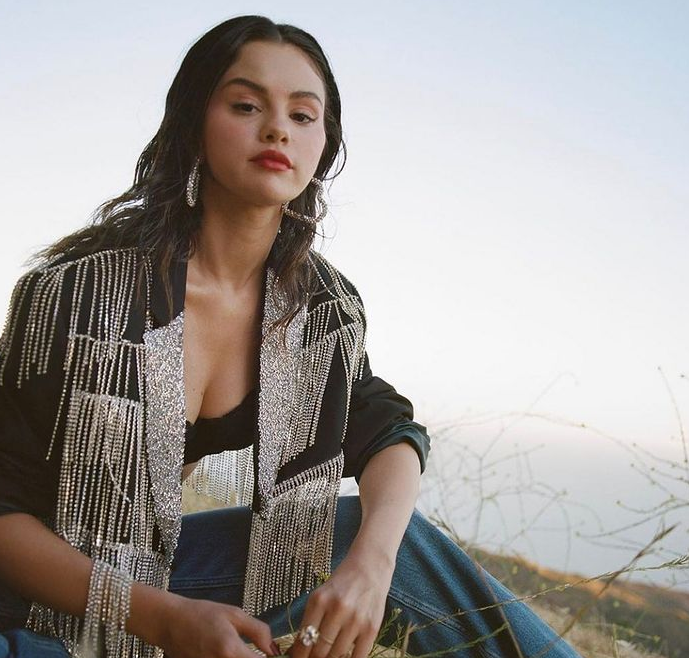 Selena has dated some pretty famous faces in the past including Justin Bieber, The Weeknd’s Abel Testfaye, Nick Jonas and Zedd to name a few.

In a recent interview with Vogue Australia, Selena opened up about how she’s reflected on her past relationships.

Selena continued by linking her past relationships to a very important word to her, rare. The word ‘rare’ is linked to her successful beauty brand, it’s the name of her last album and she has it tattooed on her neck.

“I needed to find what was that word for me, because I felt so less than in my past relationships and never felt equal.”

“And so that word for me- when I first heard it (used in the single Rare) with Nolan (Lambroza), one of the writers, I just said this is what I want to feel about myself. So, it wasn’t even necessarily like: ‘Oh I feel that way, let me sing it.’ It was almost like: ‘Actually, I need to feel that way about myself.”

So, Selena has taken experiences from past relationships and created an album, a beauty brand and made herself a priority all at the same time. There’s really no doubt that Selena Gomez is one of a kind!