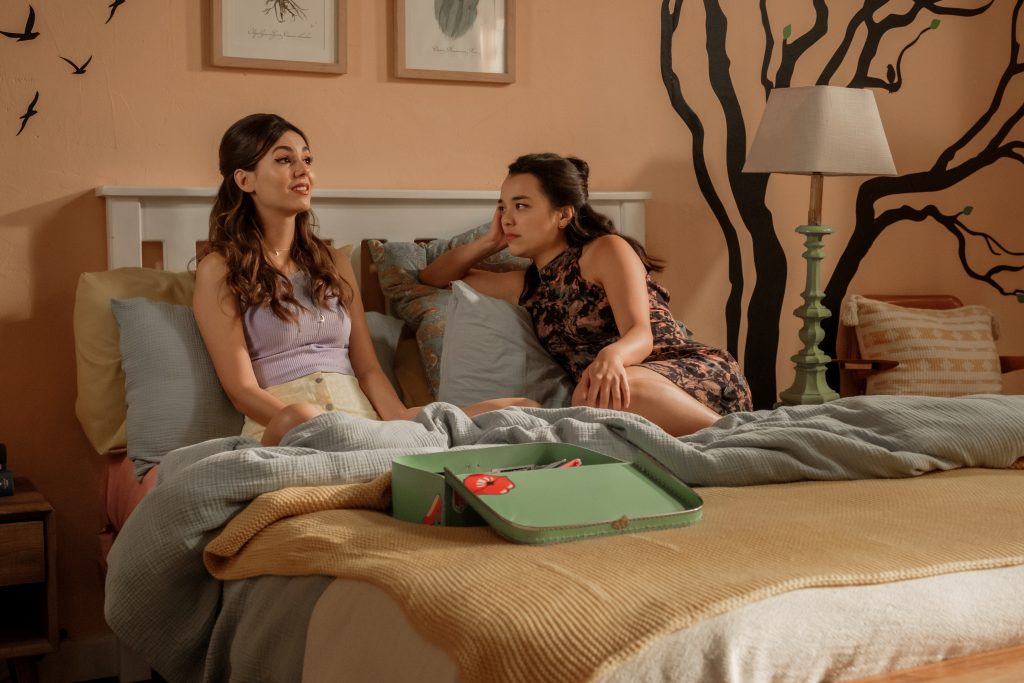 Back to school and ready for autumn? Netflix have loads of new movies and tv shows lined up to help us ease back into that cosy season.

There are familiar faves like Legally Blonde, and some of our fave tv shows are coming back for new seasons, like Sex Education. Plus, loads of new Netflix original movies and shows.

We’ve rounded up the best of what’s on offer this month so that you have one easy watch list right here. 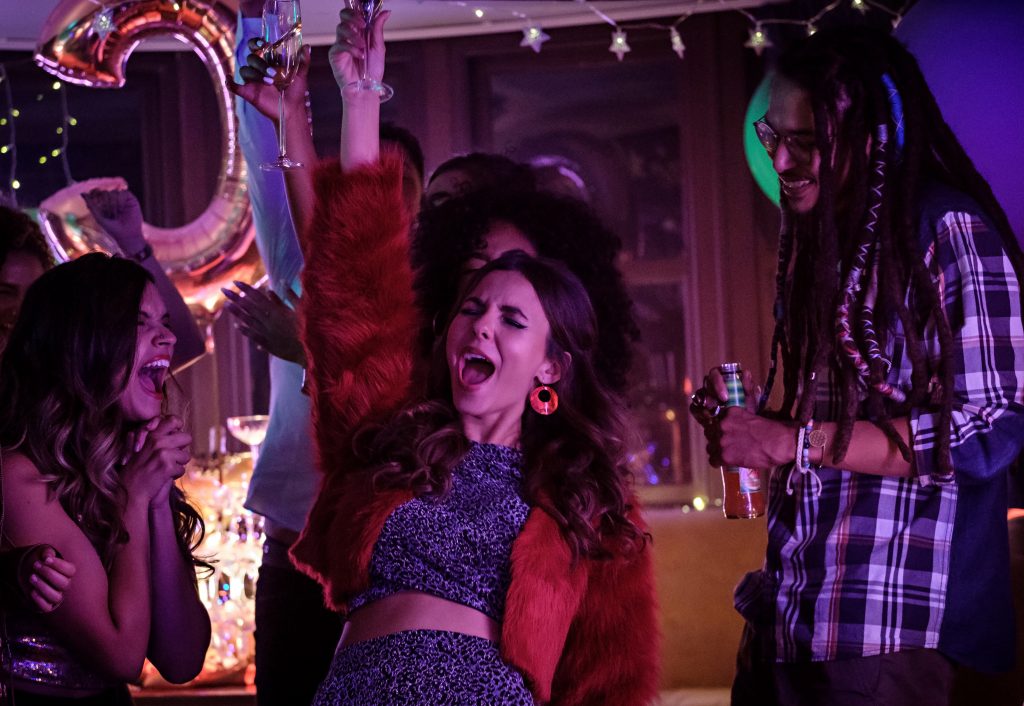 Afterlife of the Party –  September 2 (our top pick)

Cassie lives to party… until she dies in a freak accident. Now this social butterfly needs to right her wrongs on Earth if she wants to earn her wings. It stars Victoria Justice (Cassie)plus Dash & Lily’s Midori Francis (Lisa) as well as Adam Garcia and Spencer Sutherland. 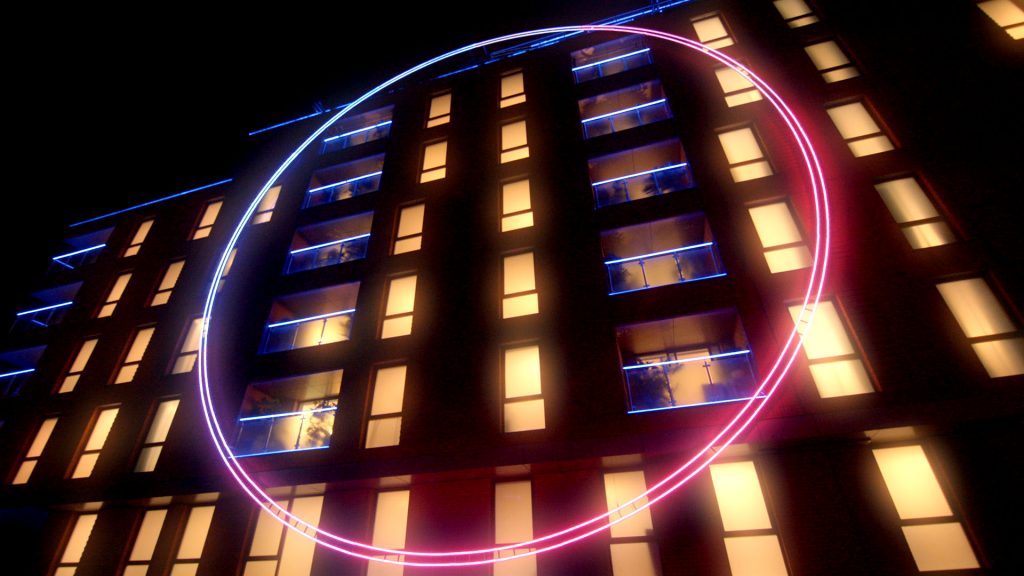 A fresh crew of flirts, fibbers and honest allies join the Circle — and navigate new twists and turns — in hopes of winning this season’s cash prize.

Gary and his crew strive to survive the chaos and carnage of Final Space and elude the evil Invictus, who’s eager to harness Mooncake’s powers.

Jack and Michael Whitehall return with the fifth, and final, season of Travels With My Father, and this time it’s the greatest journey of all: a tour of their homeland, the United Kingdom. From a dinner with Gordon Ramsay, piloting a spitfire and a search for the Loch Ness monster, it’s the last epic trip for the father/son duo. Only on Netflix September 14. 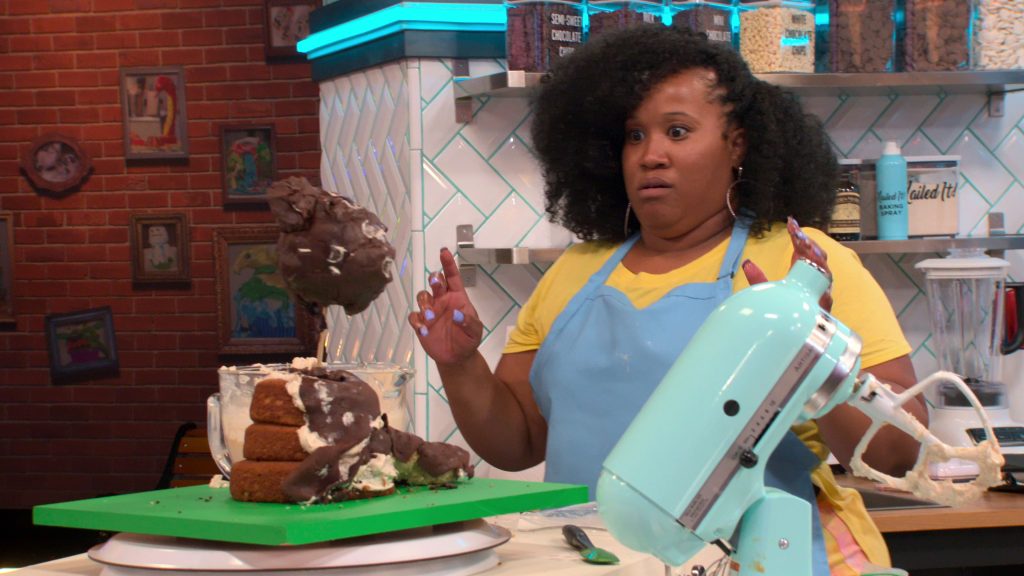 It’s a new year, Otis is having casual relationships, Eric and Adam are official, and Jean has a baby on the way. Meanwhile, new headteacher Hope tries to return Moordale to a pillar of excellence, Aimee discovers feminism, Jackson gets a crush and a lost voicemail still looms. Prepare for commitment animals, alien phenomena, vulva cupcakes and much more of Madam Groff. Read more on that here. 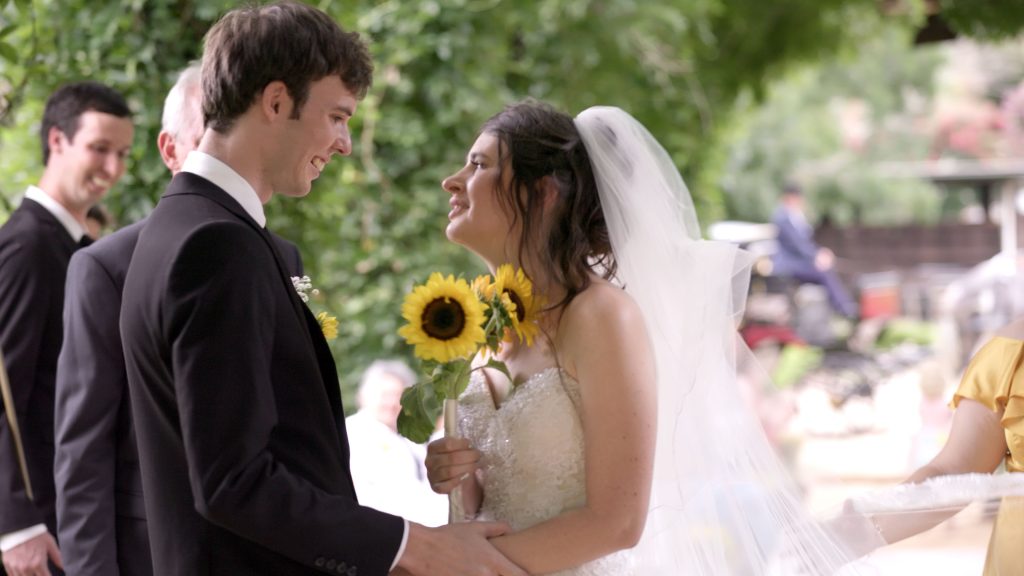 Love on the Spectrum S2 continues to tell the stories of people on the autism spectrum as they navigate the world of dating and relationships. With a few familiar faces, and some delightful new ones, this season represents an even wider range of people and personalities, showing just how diverse the autism spectrum really is. 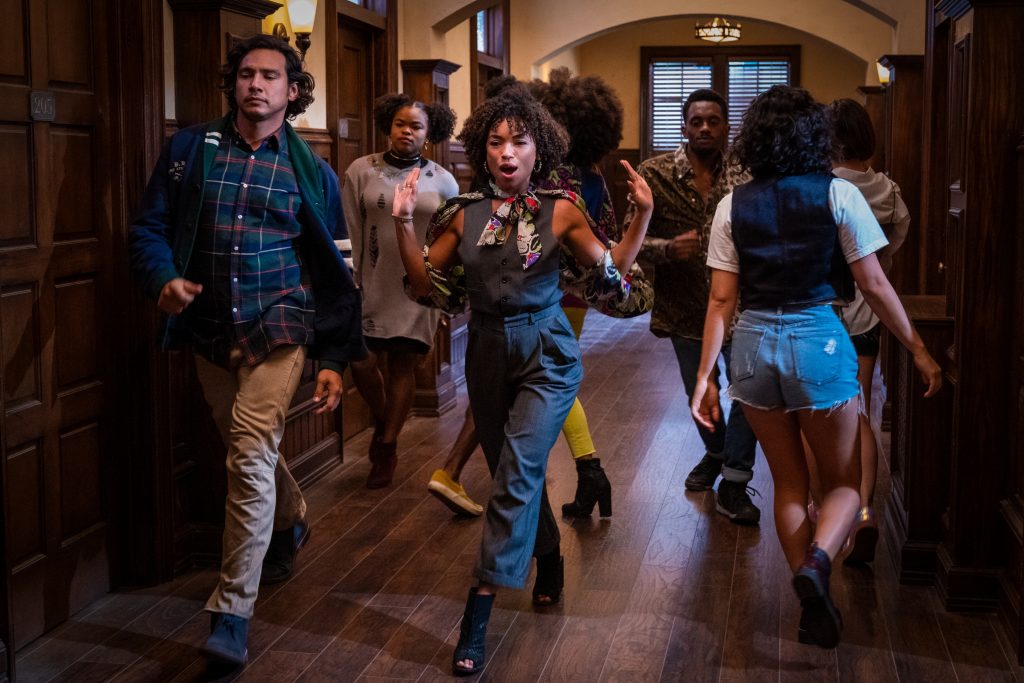 Reunited amid a pandemic, future Sam and Lionel look back on their epic final year together at Winchester — which plays out as a ’90s musical. 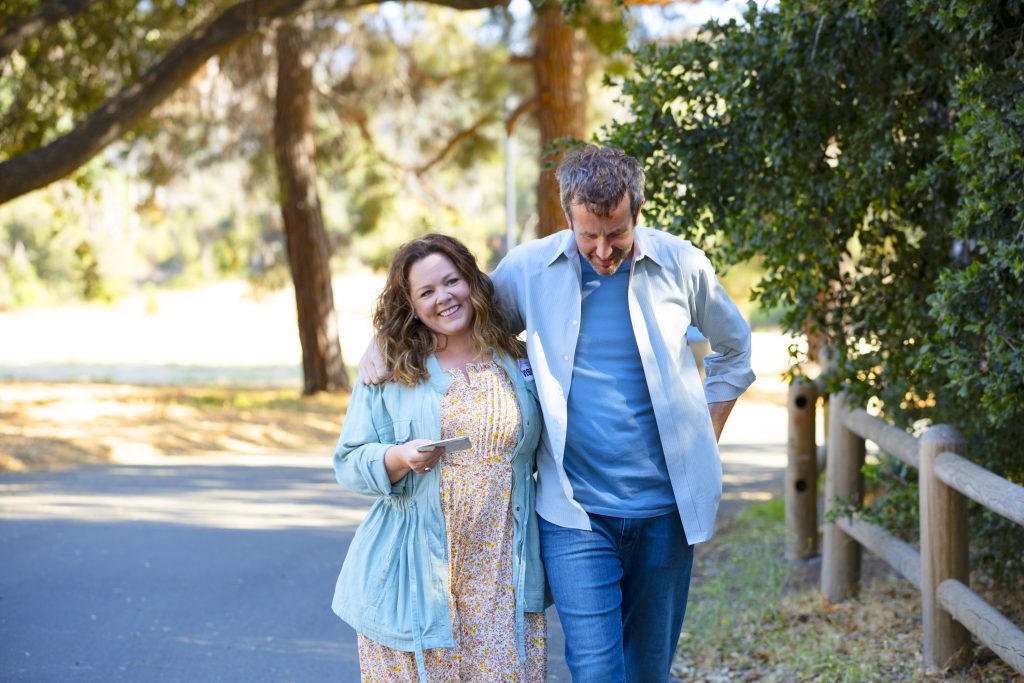 A woman adjusting to life after a loss contends with a feisty bird that’s taken over her garden — and a husband who’s struggling to find a way forward. 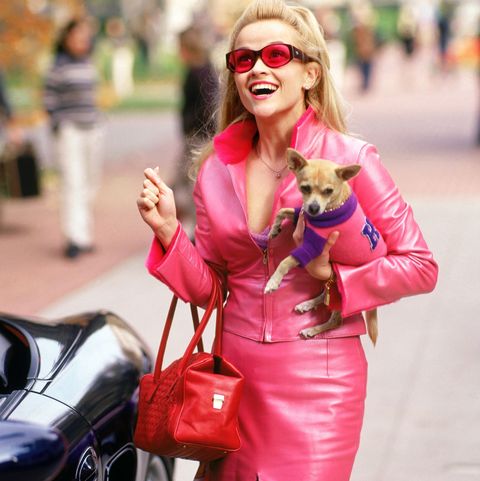